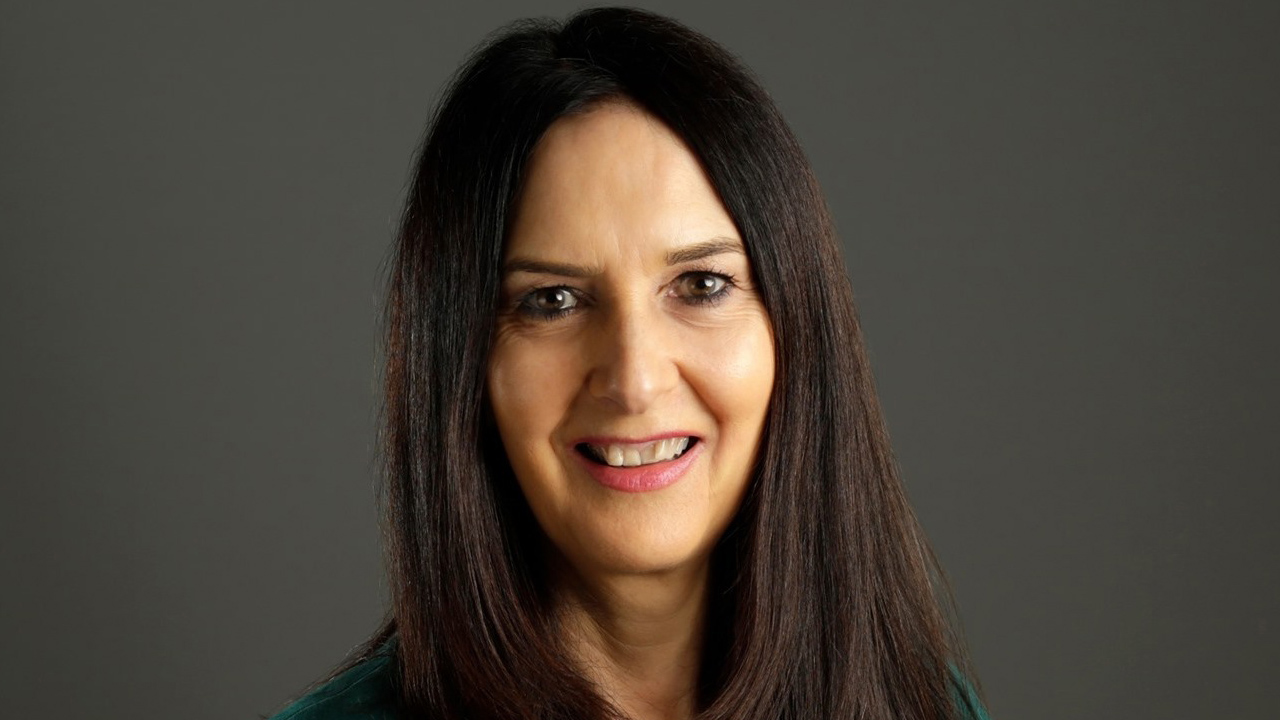 MP Margaret Ferrier was arrested and charged by the Police Service of Scotland in connection with alleged culpable and reckless conduct involving a cross-border trip she took in September.

Ferrier, a member of the Scottish National Party, described her trip to England and then back to Scotland in September as “a blip” and blamed the coronavirus for her “acting out of character”.

According to The Herald,

The MP admitted making two cross-border trips when she should have been self-isolating, prompting Police Scotland to carry out inquiries into the alleged breach of coronavirus rules by the disgraced MP.

Ms Ferrier... made a trip from Glasgow to the House of Commons [in England] while waiting for results of a Covid-19 test, as well as a return journey after being informed she had the virus.

Police Scotland have announced that they will increase patrols in order to make sure a new lockdown, set to begin tonight, is rolled out.

First Minister Nicola Sturgeon is blaming a new variant of the coronavirus for the new lockdown restrictions.

As reported by Business Insider,

Starting Tuesday, all household mixing will be banned indoors, and a maximum of two people over the age of 11 will be allowed to meet outdoors.

It will be illegal for anyone to leave home unless taking part in essential work, essential shopping, exercise, or visiting an extended household bubble.

Schools will also remain closed to most pupils for the rest of January, with a review taking place on January 18 on whether schools can reopen in February.

Prime Minister Justin Trudeau cancelled incoming flights from the United Kingdom to Canada starting just before Christmas in response to the same “new variant” of the COVID-19 virus that is prompting Scotland's lockdown.