Gregory Vovtchenko is a student who was recently travelling home from Mexico to Canada. Gregory wanted to avoid the dreaded COVID hotels, so he opted to fly from Mexico to the U.S. and take a taxicab through the Detroit-Windsor Tunnel into Canada. All was well until he encountered border agents and nurses at the Canadian border who told him that his negative PCR test from Mexico wasn’t valid. Unbeknownst to Gregory, they required another test from the U.S.

The young student was more than willing to oblige and take a PCR test right then and there, but the testing facility was closed!

The only options left for Gregory were to either travel back into the U.S. to get a test at his own expense, or risk the fine and continue home to Canada. Gregory chose the latter, was fined, and that’s why we’re helping him.

Like so many of our Fight The Fines victims, Gregory comes off as a tolerant and patient individual, one who isn’t used to being in trouble with the law. He tried to comply with the border officials and nurses by saying, “yes, give me a test!” But because their own testing centre was closed, they were unable to administer it!

Does that mean Gregory should have extended his travel time, expense, AND risk of infection by prolonging his journey? That doesn’t make any sense.

I remember being a broke student, and the idea of saving up for a special trip, only to get hit with a massive fine is heartbreaking.

I spoke to Fight The Fines paralegal Jenna Little about Gregory’s case, and she said it looked to her like Gregory did his due diligence, and that the U.S. officials should have warned him that he needed another test to leave the U.S. and enter Canada.

With these ever-changing laws, it’s hard for even legal professionals to keep up with the amendments and adjustments. As Jenna put it, “it's difficult, especially for a layperson to navigate.”

Jenna and her team are eager to challenge this fine in court, and you can help by donating to FightTheFines.com. Your money will go directly to the registered Canadian charity The Democracy Fund, where it will be used to pay the legal costs of fighting these tickets. 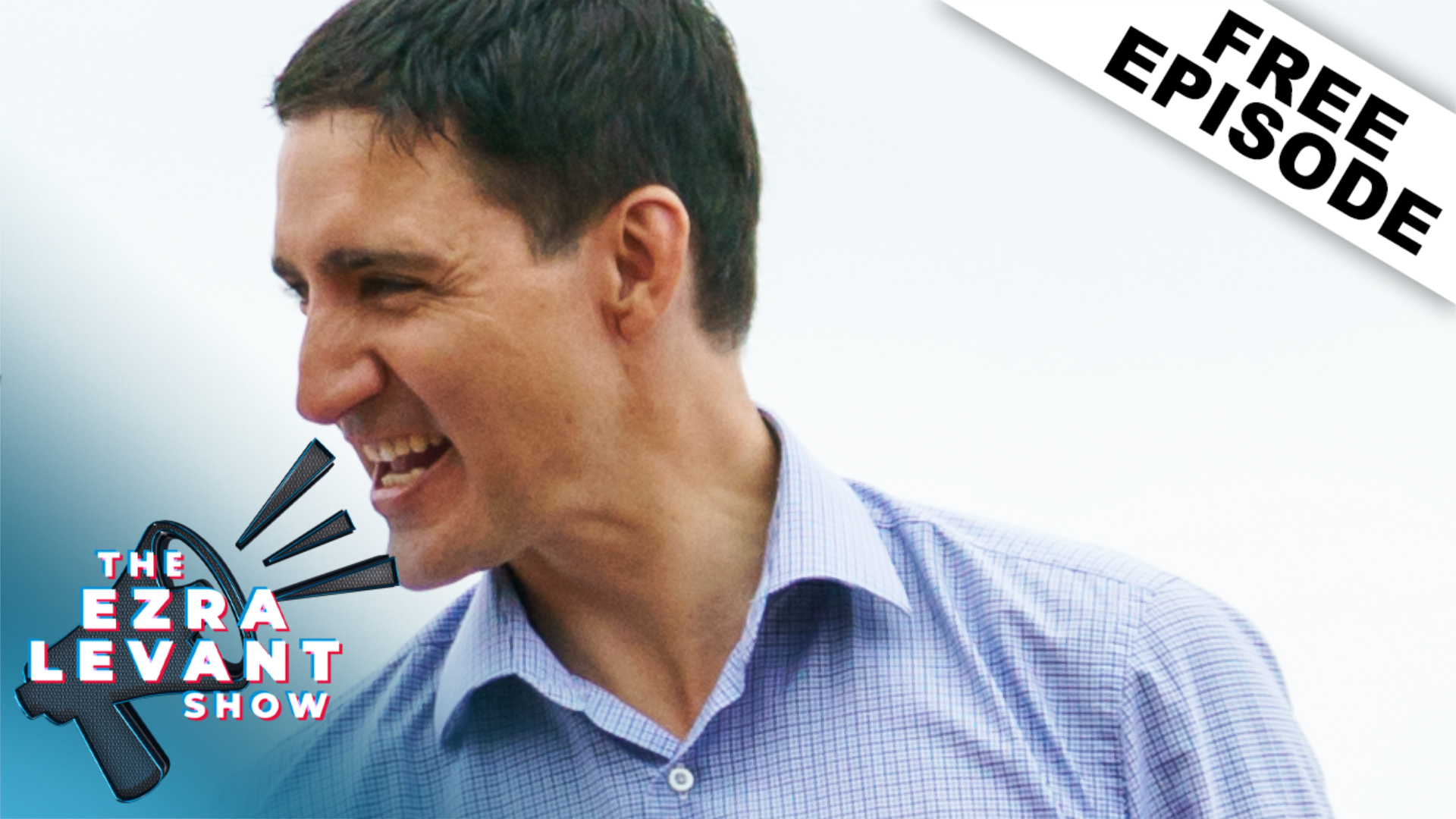