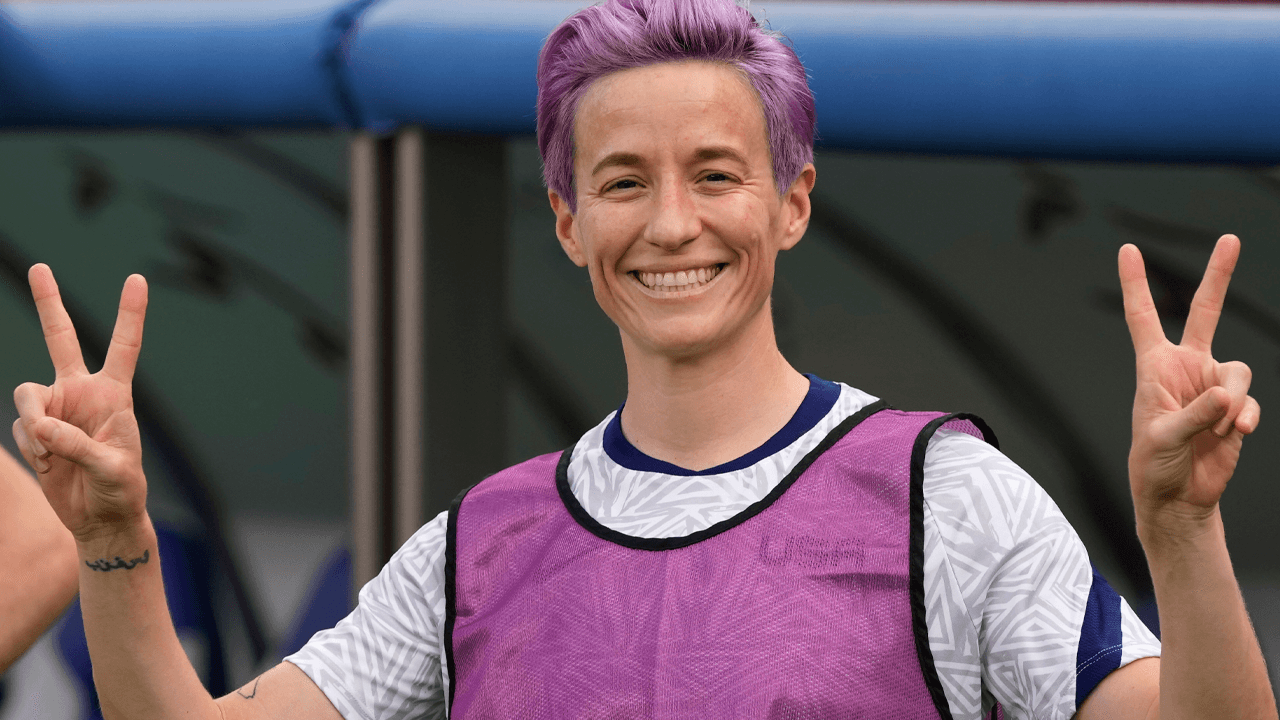 Soccer player Megan Rapinoe may be the darling of progressive Democrats and the mainstream media, but she has no love among average Americans who revile her hatred for the country she represented so poorly in the Olympics. Not only did her team lose, she did so while opining endlessly about America’s flaws, rather than its virtues.

Rapinoe’s rise to infamy, however, did not dampen corporate enthusiasm for the athlete.

In July, fast food chain Subway hired a cast of celebrities, including Rapinoe, to promote a new menu. It was not well received, either by franchisees or customers. In fact, it flopped.

Subway’s partnership with Rapinoe angered franchisees, some of whom told Business Insider that they were not happy with their parent company’s deal with the anti-American athlete.

They told the publication that the brand is effectively hurting franchisees’ businesses and accused the company of “misusing advertising funds by featuring a potentially controversial spokesperson in commercials.”

Furthermore, customers angered by Rapinoe’s appearance in a recent Subway ad has prompted a boycott of the company, whom they feel has become increasingly out of touch with the people it serves.

Like other members of the U.S. Women’s National Team, which scored a bronze medal in Olympic soccer, Rapinoe took the knee during the national anthem and pledged her support to Black Lives Matter. Crucially, while most athletes simply joined in the gesture, Rapinoe was one of the first to do so after NFL player Colin Kaepernick first did it in 2016.

The pushback is reportedly the latest flashpoint between independent franchisees and company CEO John Chidsey, a former Burger King executive who butted heads with franchisees when he cut hundreds of jobs as soon as he took the reins of Subway in 2019.

“By knowingly hiring a flashpoint personality to represent the brand with our money, the franchisor has failed,” said another operator in a private franchisee forum, as reported by Business Insider.

Another franchisee said that he found a handwritten sign posted on his door that read, “Boycott Subway until Subway fires the anti-American.”

Subway’s operators are understandably incensed by the brand owner’s advertising schemes as Subway’s ads are funded by a 4.5% fee operators pay as part of their overall royalty fees. However, operators do not have any influence on how their ad dollars are spent and are forced to depend on Subway to make the right calls after former Subway owner Fred DeLuca won control of the fund in 2010 in a legal dispute.

The brand suffered a severe blow after its former brand ambassador, Jared Fogle, was arrested and jailed on charges of child pornography.

Speaking to Business Insider, franchisee Mario Denoto said that they don’t want a repeat of that particular fiasco or anything close to it. Denoto, who operates two restaurants in Wisconsin, described celebrity spokespersons as “polarizing” to customers.

“Please end Megan's commercials,” wrote Denoto in an email to the corporation.

Subway's main franchisee group, the North American Association of Subway Franchisees, also has communicated backlash from customers over Rapinoe, according to the private forum.

A Subway spokesperson told Insider in a statement that the “super-star athletes are a natural fit for the Eat Fresh Refresh campaign” and are part of the chain's effort to drive visits to stores owned by more than 10,000 U.S. franchisees.

“When you hire a spokesperson for their juice, for their clout, you live and die by that sword,” said Szala, managing director at branding consultancy Vigor.

Despite the backlash to the Rapinoe ad campaign, some franchisees acknowledged that store sales have somewhat improved, but credit the bump to raising menu prices to offset higher commodity and labour costs. They do not believe the ads are helping them in any way.

Crucially, the store visits have only gone up by 0.7% compared to 2019 — a figure not nearly high enough to offset increased costs of both labour, transportation, and materials amid the pandemic.

“Franchisees are not making money,” said one east coast operator, who added that the Rapinoe ad underscores how the company’s CEO “has lost sight” of the average Subway customer by trying to court them with celebrities instead of rolling out better menu options.

“Somebody gave him the keys to the castle and he's just destroying it bit by bit,” said the operator.