'Canada’s worst murderers must remain locked behind bars,' the Conservative caucus said in a statement. 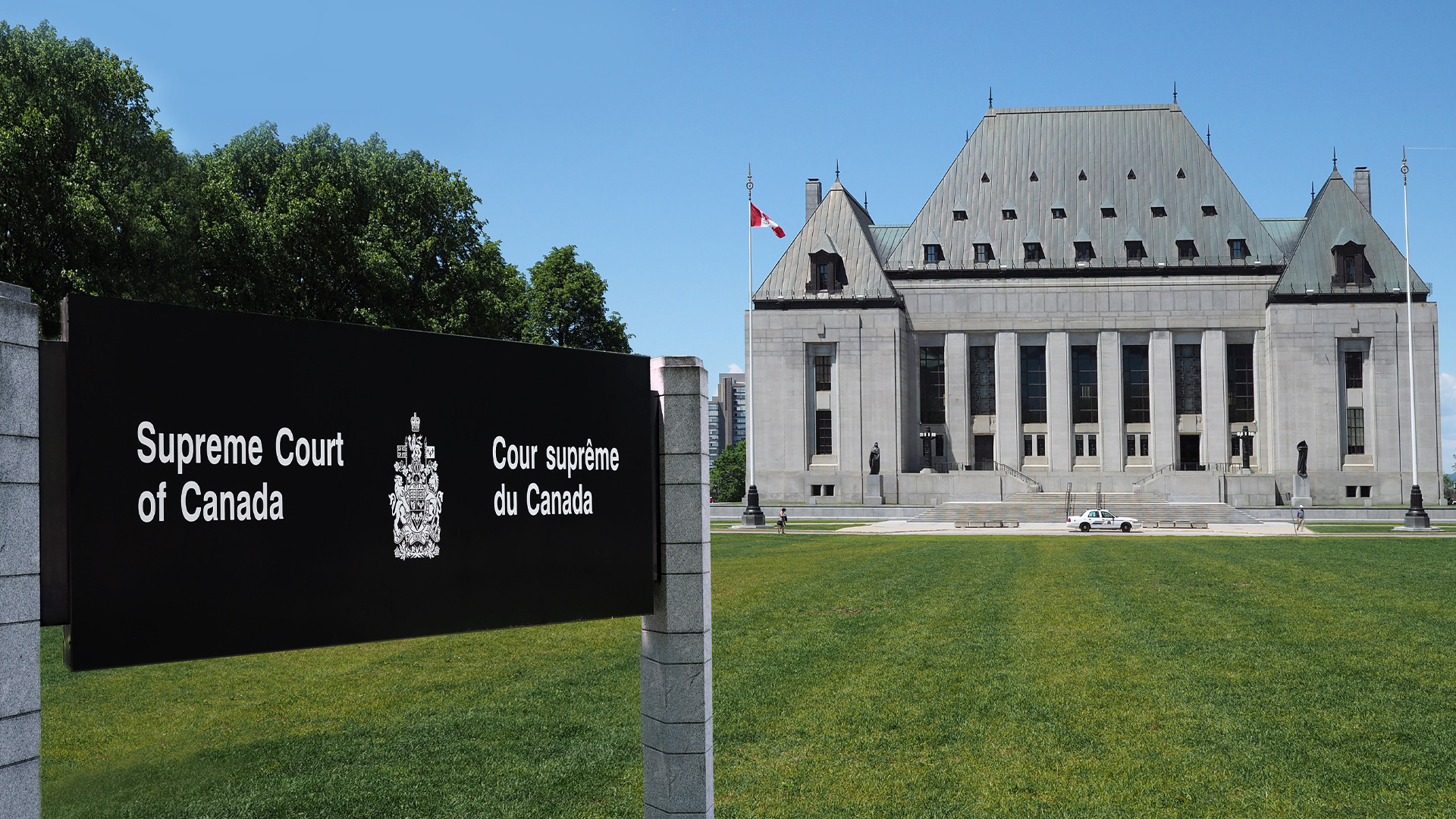 The Conservative Party is calling out the federal government, suggesting that mass shooters and other criminals should serve sentences reflecting the severity of their crimes.

In Late January of 2017, Alexandre Bissonnette killed six people and seriously injured five after entering the Great Mosque of Quebec. He was charged with six counts of first-degree murder, and he pleaded guilty to all of them in court.

In 2019, Bissonnette was sentenced to prison without parole for 40 years.

According to the Supreme Court of Canada:

The sentence for first degree murder in Canada is imprisonment for life without the possibility of parole for 25 years. When someone is found guilty of multiple first degree murders, the same 25-year sentence applies to each murder. Usually, offenders serve each of their sentences at the same time (concurrently), but at trial the Crown prosecutor asked the judge to apply section 745.51 of the Criminal Code.

Last Friday, the court dismissed their original appeal, angering members of Parliament from both the Conservative and New Democratic parties in the process.

“For offenders who are sentenced to imprisonment for life without a realistic possibility of parole the feeling of leading a monotonous, futile existence in isolation from their loved ones and from the outside world is very hard to tolerate,” Chief Justice Richard Wagner wrote.

“By depriving offenders in advance of any possibility of reintegration into society, section 745.51 shakes the very foundations of Canadian criminal law,” the chief justice also added.

The plight of perpetrators like Bissonnette is one that worries legislators. Releasing criminals back on the streets after they were sentenced to what seemed like the right number in the first place.

“This is unacceptable,” the Conservative caucus said in a statement, as reported by Blacklock's Reporter. “Canada’s worst murderers must remain locked behind bars.”

“In light of this conclusion, the Chief Justice declared section 745.51 invalid from the time it was enacted in 2011. As a result, the law that existed before that date continues to apply. This means the offender must serve a life sentence without eligibility for parole for a total of 25 years.” the Supreme Court concluded.