In a letter sent by Cruz to A.G. Garland, Cruz accused the Justice Department of a 'continued pattern of abusing its investigative authority to police the speech of Americans and stifle ongoing policy debates.' 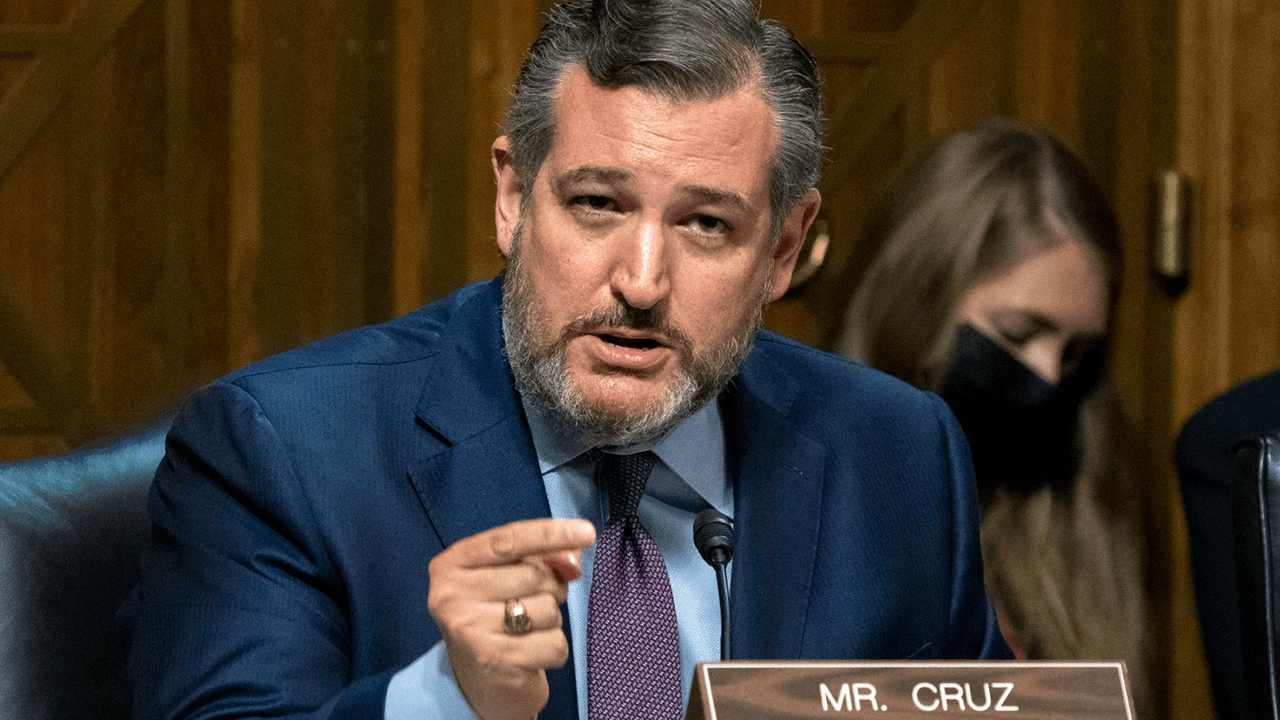 Sen. Ted Cruz (R-TX) is calling on the Justice Department and the American Medical Association (AMA) to hand over all of their communications, a week after the AMA asked Attorney General Merrick Garland to prosecute alleged “disinformation campaigns” against trans surgeries for minors.

In a letter sent by Cruz to A.G. Garland, Cruz accused the Justice Department of a “continued pattern of abusing its investigative authority to police the speech of Americans and stifle ongoing policy debates.”

“This request by advocacy organizations to have the federal government stifle critical speech on their behalf would have been unthinkable before your tenure as Attorney General.” Cruz wrote, adding that the Biden administration has supported these kinds of efforts in the past, citing Garland’s support for the NSBA to criminalize parents who oppose the instruction of Critical Race Theory and other woke ideologies in schools.

Five days later, in response to this letter, you issued your October 4th memorandum directing the FBI to involve itself in policing public discourse, using the NSBA letter as a pretext.

In compliance with your memorandum, the FBI’s Counterterrorism and Criminal Divisions created the threat tag ‘EDUOFFICIALS,’ and opened dozens of investigations into the activities of concerned parents.

It is important to note that violence and threats are not protected speech and should be prosecuted to the fullest extent of the law.

However, parents who voice their concerns about the health and safety of their children, or express opinions on matters of public policy more generally, are engaged in core First Amendment activity.

If there is a bedrock principle in American self-governance, it is that the federal government has no place in quashing or criminalizing civic discourse.

The issue of how best to treat minors struggling with their gender dysphoria is the subject of ongoing and emotional debate, which Americans have a protected First Amendment right to fully engage in.

A.G. Garland previously issued a memo responding to a request by the National School Boards Association that compared the actions of parent-activists who oppose schools from teaching Critical Race Theory and imposing mask mandates to a “form of domestic terrorism.”

“As these acts of malice, violence, and threats against public school officials have increased, the classification of these heinous actions could be the equivalent to a form of domestic terrorism and hate crimes,” wrote the NSBA in its letter, dated September 29, 2021.

In the DOJ’s response five days later, Garland issued a memo citing “a disturbing spike in harassment, intimidation, and threats of violence against school administrators, board members, teachers, and staff who participate in the vital work of running our nation’s public schools. While spirited debate about policy matters is protected under our Constitution, that protection does not extend to threats of violence or efforts to intimidate individuals based on their views.”

Garland then instructed the FBI and each United States Attorney to convene meetings with the appropriate authorities in every federal judicial district to discuss strategies for dealing with the supposed threats against school administrators, teachers, and staff. The response also included the creation of a taskforce to prosecute crimes related to parent-activists.

While Garland did not personally refer to the parent-activists as “domestic terrorists,” he certainly acted at the behest of the NSBA to pursue these concerned parents as if they were.