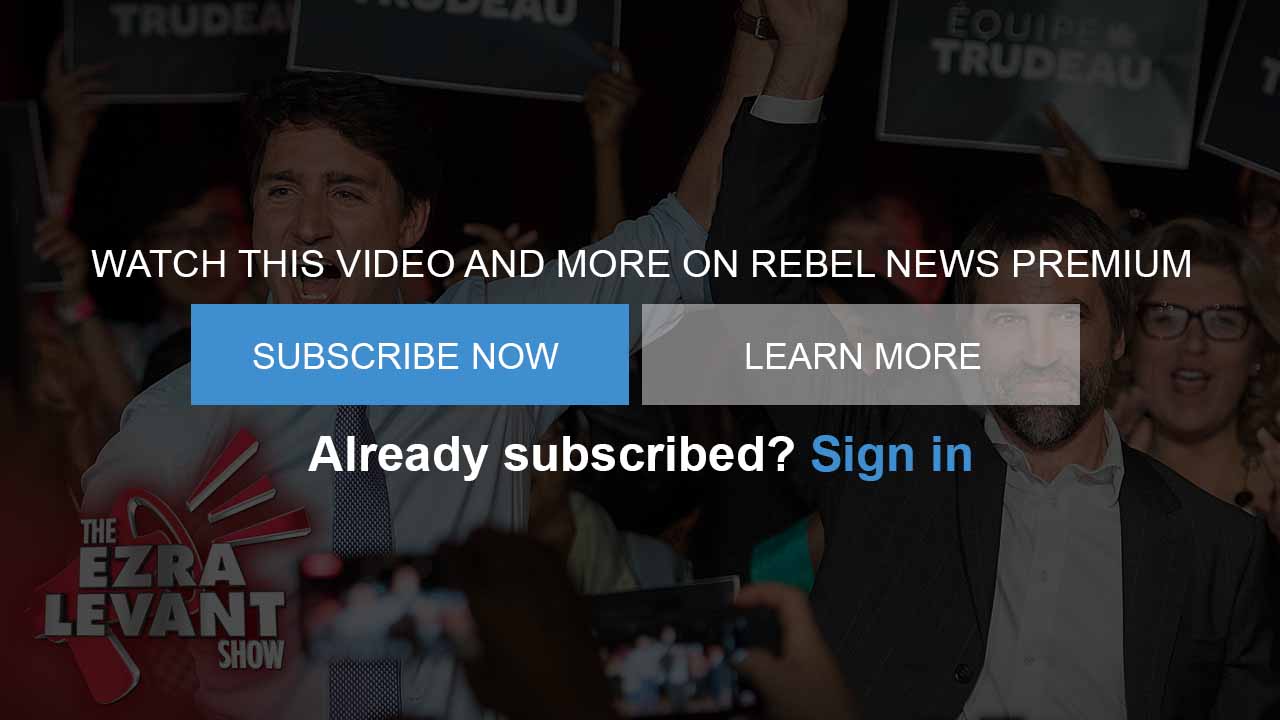 Justin Trudeau published the “mandate letters” of his cabinet ministers last week, and one handed to Steven Guilbeault caught my eye.

Guilbeault is the new Canadian Heritage Minister after making a career as an environmental extremist, the David Suzuki of Quebec. If you look at Guilbeault's mandate letter, it's guaranteed to put this anti-American, anti-Trump activist on a collision course with the United States because this mandate violates the new United States–Mexico–Canada Agreement, or USMCA.

The USMCA is the soon-to-be ratified, renegotiated version of NAFTA. It hasn't been signed yet, and the contents of the to-do listed handed to Guilbeault by Trudeau throws a wrench that will start a trade war.

Here's what the mandate for Canadian Heritage requires of the Minister:

“Create new regulations for social media platforms, starting with a requirement that all platforms remove illegal content, including hate speech, within 24 hours or face significant penalties.”

Further, the mandate doubles up on existing provisions already covered by the Criminal Code:

“This should include other online harms such as radicalization, incitement to violence, exploitation of children, or creation or distribution of terrorist propaganda.”

In tonight's show, we'll do what Trudeau's team didn't, and actually look at the section of the USMCA which forbids Canada from treating these platforms as if they were creators of the content posted and uploaded by their users.

NEXT: National Post columnist Barbara Kay joins me to talk about her recent article on the Ontario mother starting a new project to fight radical trans ideology. For more information on this project, please visit GenderReport.ca.