Trudeau bans unpaid internships (unless it's for school) 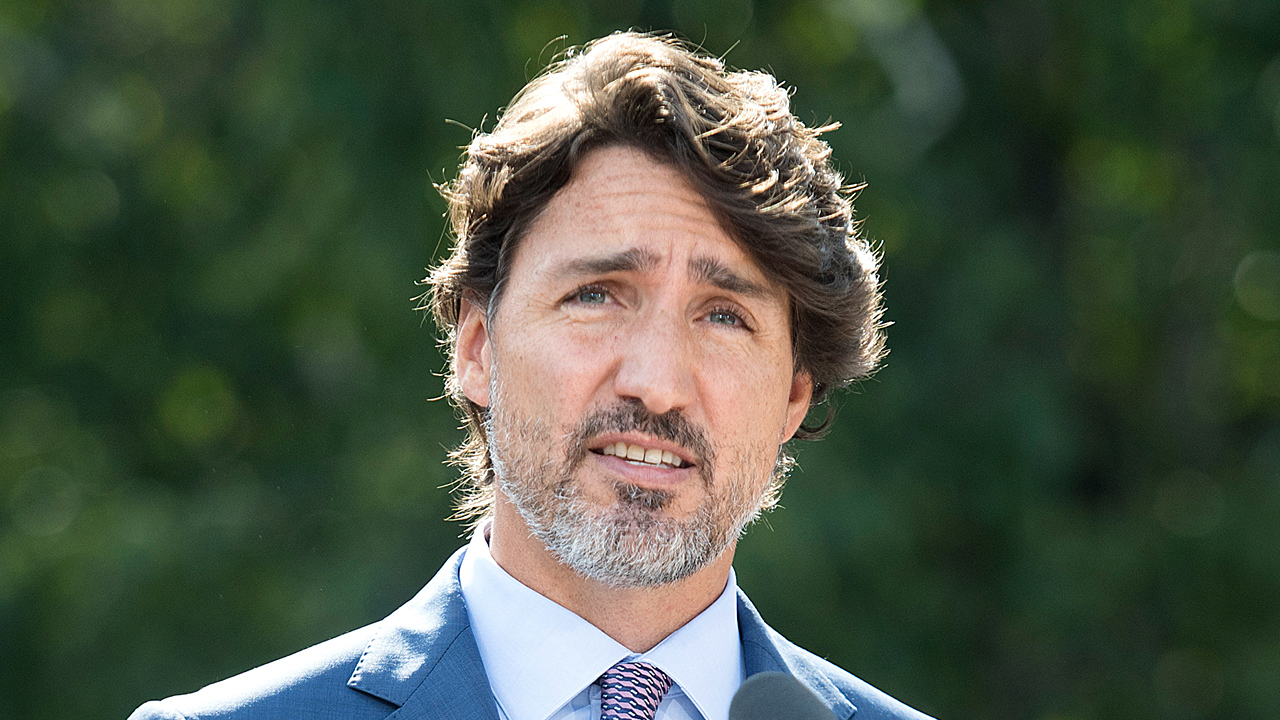 Unpaid internships have been banned under the Liberal government — unless it's required as a part of your education.

New regulations coming in to effect today (September 1, 2020) establish the difference between interns and student interns: Both receive labour standard protections, but only students are now able to work for free.

The legislation was passed in Bill C-63, Budget Implementation Act, 2017:

The provisions respecting interns... limit unpaid internships in the federally regulated private sector to only those that are part of an educational program.

New legislation set to come into force on January 1, 2021 will specifically protect interns from harassment:

All interns, including on Parliament Hill, will be protected from workplace harassment and violence, including sexual harassment, when the legislation, An Act to amend the Canada Labour Code (harassment and violence), the Parliamentary Employment and Staff Relations Act and the Budget Implementation Act, 2017, No. 1 (Bill C-65), comes into force on January 1, 2021. Until that time, interns and student interns will be protected under an existing provision of Part III of the Code that covers protection against sexual harassment.

The smart money says Julie Payette will resign by then. 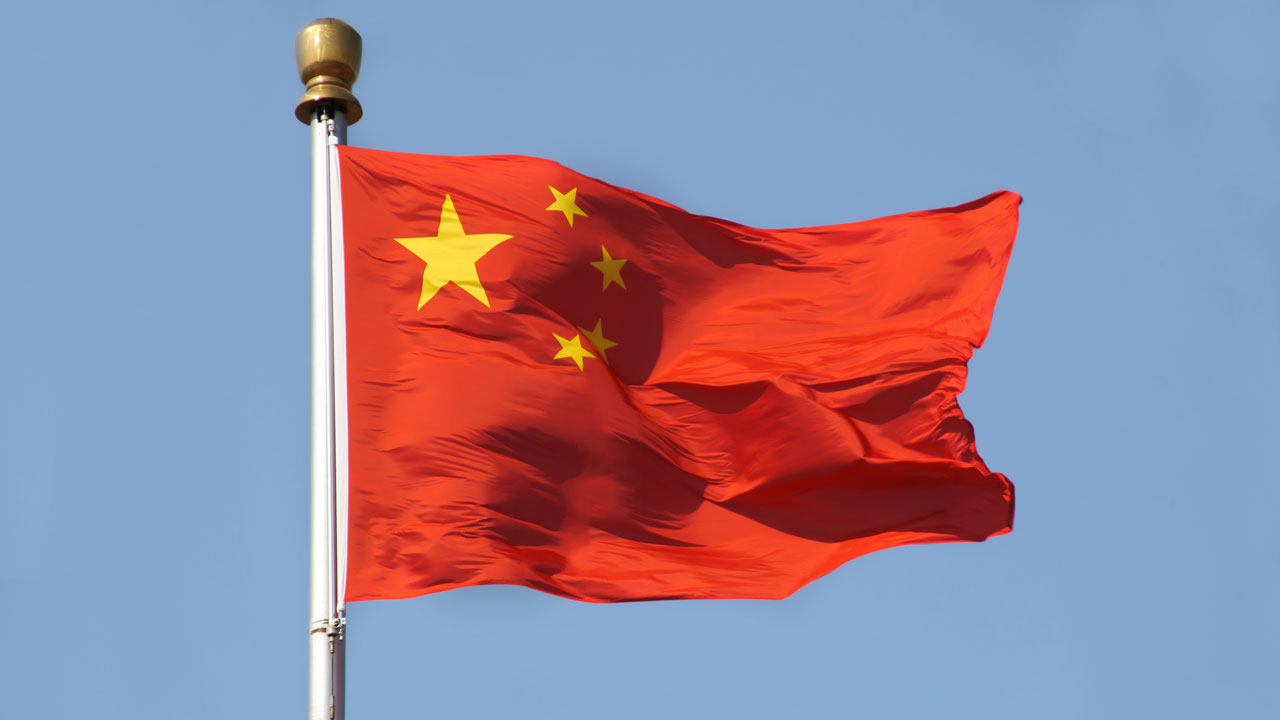