Most asylum seekers enter the country through the Roxham Road and Lacolle border crossings. Quebec Premier François Legault has asked the federal government to permanently close the entry point, a sentiment shared by both the Bloc Québécois and by Conservative Leader Pierre Poilievre. 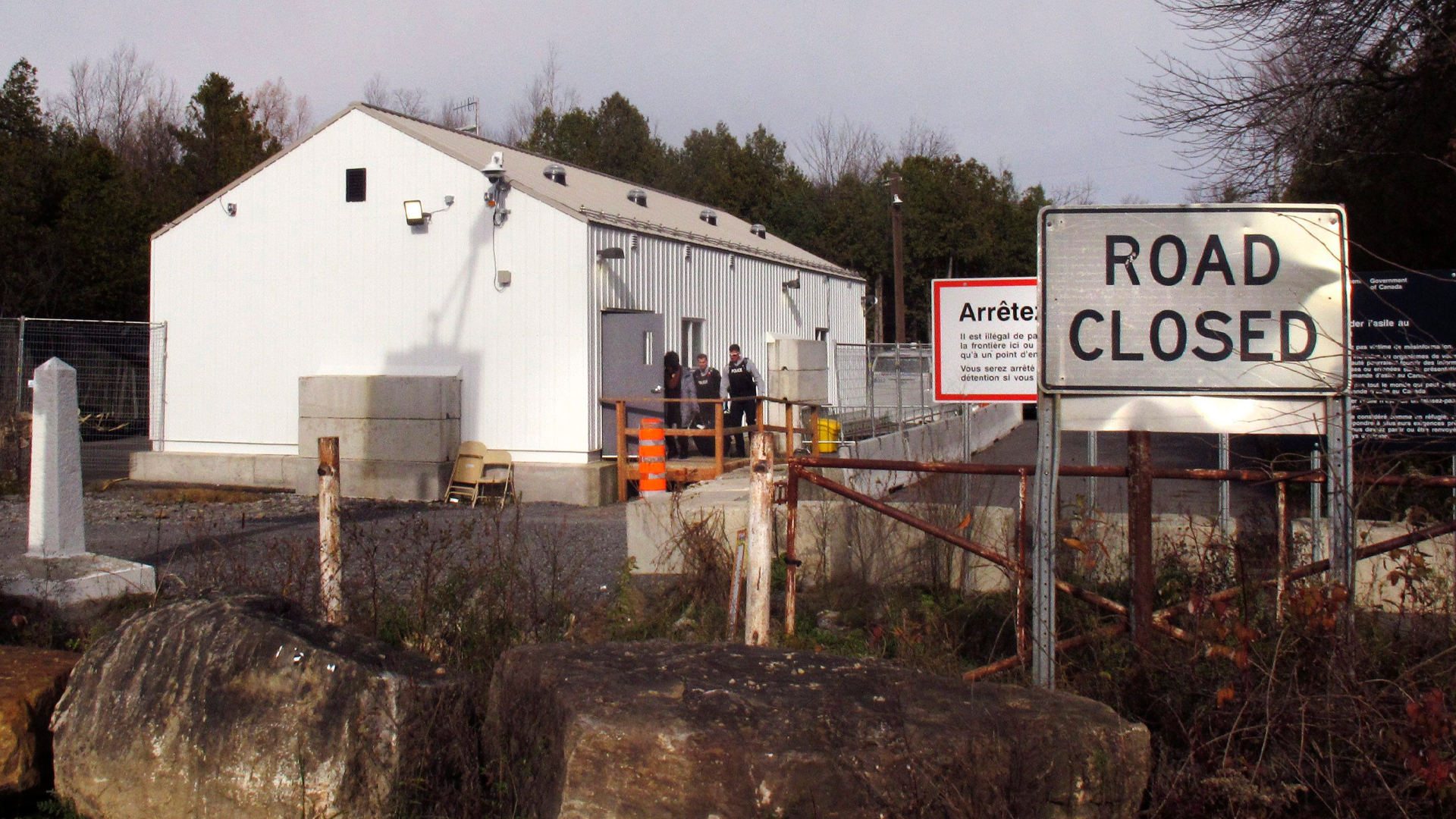 Since the 2021 federal election, the Trudeau Liberals have spent nearly $94 million booking hotels to accommodate an influx of asylum seekers entering Canada.

According to an access-to-information request, the Immigration Department paid $93,886,222 for “long leases” with mostly Quebec hotels, providing asylum seekers refuge, including those entering the country illegally through Roxham Road. They booked 30 hotels between April and December last year, with 10 in Montreal alone.

Between April and December, the Immigration Department booked one Montreal hotel with 175 rooms for $7.5 million and another 160-room hotel in the city for $9.7 million.

In Dorval, near Montreal's international airport, the Trudeau Liberals booked a 112-room hotel for $5.2 million in the same period. They also leased a 117-room hotel for $1.3 million throughout the fall.

The Hampton Inn & Suites by Hilton, also near the airport, is among those reserved for asylum seekers.

By block booking hotel rooms, the Immigration Department ensures lodging to accommodate “the rising volume of asylum claimants crossing between the ports of entry, who have no housing options available to them,” said Nancy Caron, a spokesperson for Immigration, Refugees and Citizenship Canada.

She added that most come through the Roxham Road and Lacolle border crossings from the United States in Quebec.

The province receives most of the asylum seekers and is obligated to provide social services for arrivals while the federal government evaluates the legality of their claims.

The department clarified that while housing asylum seekers is provincial jurisdiction, it wanted to alleviate pressure off the provinces.

Quebec's Premier François Legault has asked the federal government to permanently close the entry point, a sentiment echoed by the Bloc Québécois and, more recently, by Conservative Leader Pierre Poilievre.

A Léger poll last May showed that 60% of Quebecers wanted Roxham Road closed. A separate poll by Justice pour le Québec (Justice for Quebec) found that 68% of Quebecers strongly or moderately agree with that position.

A briefing document for the Immigration Department's deputy minister on ‘irregular’ migration from last July last year said that the feds leased 1,721 rooms in 24 hotels in 12 locations across Canada.

With significant airport arrivals in Montreal, the feds transferred asylum claimants from Quebec to Ottawa and Niagara Falls hotels. In July, they block-booked 300 hotel rooms in Niagara Falls to cope with an “accommodation crisis in Quebec.”

The briefing document acknowledged “this option is not cost-effective” but “it was the only immediate solution in this circumstance.”

Quebec Conservative MP Pierre Paul-Hus and his colleagues expressed their concerns about costs and the vacancy rate. He claimed Hotel St-Bernard in Lacolle, seven minutes from the Roxham Road border crossing, is often empty, though the hotel did not verify in a request for comment.

The access-to-information request shows the Immigration Department had a long-term lease on an unnamed 39-room hotel between April and December last year in Lacolle, just minutes from the Roxham Road border crossing, for $1.7-million.

“What we want is to stop the illegal border crossing. If they don't do anything to stop it, we will need more hotel rooms, and the problems will worsen,” said Paul-Hus.

The feds also spent millions reserving entire hotels for asylum seekers moving to other parts of Canada, including Winnipeg, Lethbridge, and Surrey.