Premier of Quebec, François Legault has been asking the federal government to permanently close the entry point, a position echoed by the Bloc Québécois and, more recently, by Poilievre. 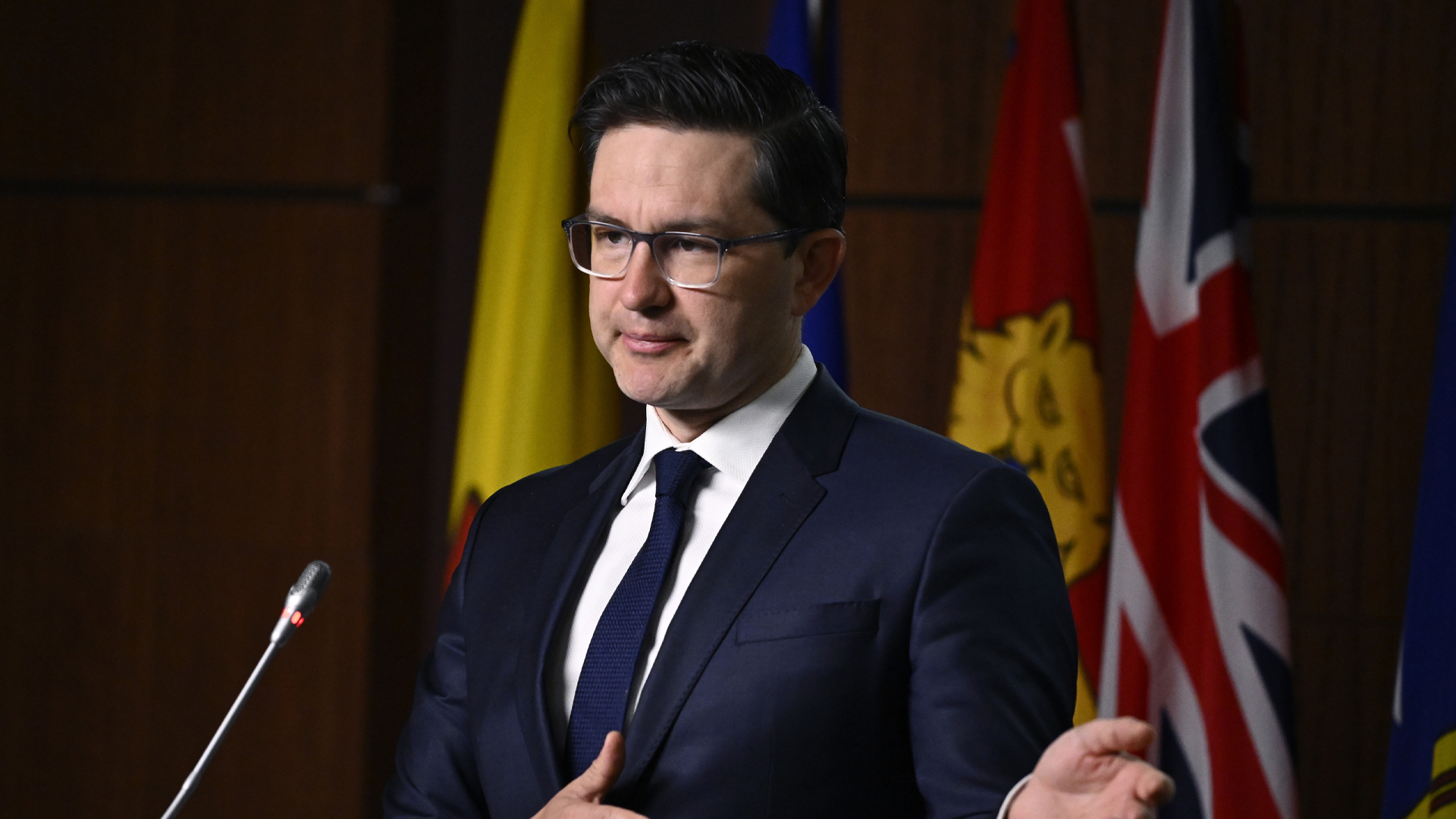 "It is not legal to cross there. That is a reality," said Poilievre.

Those who come from the US via official crossings can be turned away under Canada's Safe Third Country Agreement with the US because claimants have access to fair asylum processes south of the border.

Thousands of migrants have recently entered the country between official ports of entry and then made refugee claims once in Canada.

Quebec's premier François Legault has been asking the federal government to permanently close the entry point, a position echoed by the Bloc Québécois and, more recently, by Poilievre.

Quebec receives most of the irregular arrivals and is obligated to provide social services for arrivals while the federal government evaluates the legality of their claims.

A Léger poll last May showed that 60% of Quebecers wanted Roxham Road closed. A separate poll by Justice pour le Québec (Justice for Quebec) found that 68% of Quebecers strongly or moderately agree with that position.

"I think people are very frustrated because this process is bypassing the law," said Frédéric Bastien, president of Justice pour le Quebec. "There's a way to migrate to Canada… if you're a refugee, if you want to seek refugee status in Canada, we have some laws, we have some rules in this country."

Bastien said Trudeau is "not a normal citizen," voicing his opinion or using his freedom of expression. He claims that public declarations by the prime minister have real-life consequences, such as encouraging people to cross into Canada at Roxham Road.

Bastien referenced a 2017 tweet in his court filings in which Trudeau claimed Canadians would welcome "those fleeing persecution, terror and war." Since that tweet, 91,000 of 150,000 asylum seekers entered the country through Roxham Road.

Bastien also pointed to comments made by Trudeau in 2022 suggesting that closing the 'irregular' crossing at Roxham Road would not curb migrants from entering the country, as they would "cross elsewhere."

A justice of the peace must determine the legitimacy of Bastien's arguments and if he has grounds for private prosecution. "No one is above the law," said Bastien of Trudeau. "It's a matter of justice."

Poilievre told reporters that while he favours legal immigration, he empathizes with the desperation that leads migrants to cross into Canada.

"I understand why desperate people are trying to cross there," he said. "Our system is now so slow and so broken."

The Tory leader expressed his disappointment with Immigration, Refugees and Citizenship Canada (IRCC) facing a backlog of nearly 1.1 million applications worsened by the COVID pandemic.

The federal immigration department reported that as of December, it had 1.09 million applications in the queue that exceeded the department's service standard.

Poilievre argued that fixing the problem could reduce traffic at unofficial entry points like Roxham Road. He sounded that Trudeau, "Renegotiate the deal with the Americans and speed up the processing of immigration generally."