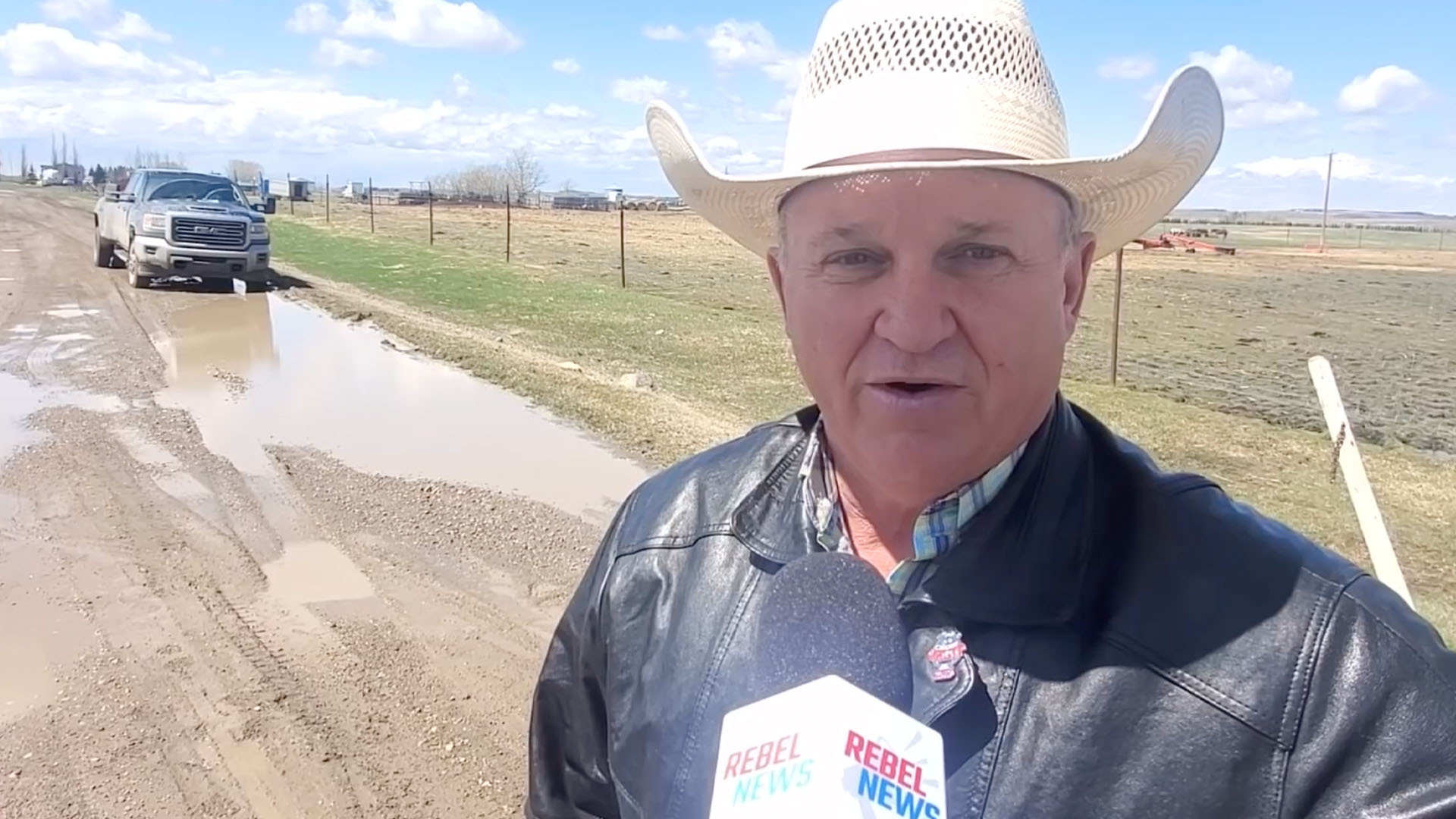 Rodeo legend Ty Northcott and his wife Gail Northcott are in court this morning in response to a Contempt of Court Application filed by Alberta Health Services.

The Justice Centre for Constitutional Freedoms is in online court to represent the Northcotts, and Rebel News' own Sheila Gunn Reid is live-tweeting the case.

Right now: AHS is bringing an application against rodeo legend Ty Northcott, his wife and their rodeo company before Justice Rooke in Calgary (same one that granted the secret order against Chris Scott of the Whistle Stop) to stop their rodeo on the weekend.

AHS initially wanted to have Rooke find the Northcotts in contempt of Rooke's May 6th order (same one that saw the Pawlowskis, Tim Stephens and Chris Scott arrested and held)for organizing a rodeo this weekend.

They're standing that down.

AHS wants Rooke to draft an order to allow the RCMP stop people from entering the Northcotts' private property.

(at least JCCF was informed of this application. AHS didn't inform Chris Scott)

AHS has some gall. They were trying to loop the Northcotts into the May 6 order that was amended on May 13 to specifically not include anyone but those named in the first order while giving "short an informal notice" to the Northcotts legal team.

Now AHS wants the Justice Rooke to recreate the order they got against Chris Scott that resulted in his incarceration for 3 days to this time apply to the Northcotts. So a [separate] order, nearly identical to the prior one, specifically naming the Northcotts.

(so to be clear, Premier Jason Kenney is boasting that the Calgary stampede is going to go ahead but his health bureaucrats are currently trying to stop a small town rodeo from proceeding under threat of incarceration to the organizer and his cute little wife.)

(Northcotts should just hold their rodeo atop the friggin' Sky Palace. The rules don't exist there)

Rooke is obviously the favorite judge of AHS.

Rooke says rodeo is obviously a sporting event. Asks if the rodeo left the horses at home, could they proceed as a political event?

Fowler for AHS says there are special provisions for protests, as long as they abide specific measures.

Cameron is now making submissions that the rodeo is a protest. The marketing materials say so.

Cameron: there are several constitutional challenges to the health orders winding their way through the courts.

The court should take judicial notice that the premier and his senior ministers were photographed breaching the public health orders.

Cameron: Constitution presumes liberty and I would expect the court to do the same.

Fowler for AHS says that since the Northcotts are charging gate admission to recoup their costs, that it's not a protest. And thus, not allowed to go ahead.

Fowler: past behavior is indicative of future behavior. Northcotts held an event already in breach of a health order.

Cameron: those allegations are contested and have not been proven.

Justice Rooke is granting the AHS order against the Northcotts. He incorporates evidence/affidavits that are applicable from the Scott order.

Rooke rules the event is not a rally but a rodeo.

Rooke is making his order prohibiting the rodeo applicable to the Northcotts, their corporate entity, and the attendees with notice of the order.

They could all end up in jail for contempt of the order.

Rooke says we can express political views by zoom.

Rooke says the order against the Northcotts applies to all of Alberta because of the "cat and mouse game the Northcotts are playing" by keeping the location of the rodeo a secret.

So it doesn't matter where the rodeo is, if it goes ahead: contempt.

Rooke refuses to clarify his confusing May 6 order. Says it's open to Justice Germain to interpret. Germain has said it should go back to Rooke.

(How in the hell can anyone get to the bottom of this order?)

Hahaha omg, Cameron: "we need to know the exact scope of this order, to be sure that it's not over broad.

(Who it applies to and for how long)

Any such order could apply to the Minister of Health next time he goes for lunch with the premier."

So, if I'm understanding correctly, the order prohibits the Northcotts from engaging in any breaches of the Public Health orders upon threat of jail.

Until such time as the Public Health orders are amended. Holy hell.

No mask. Straight to jail? 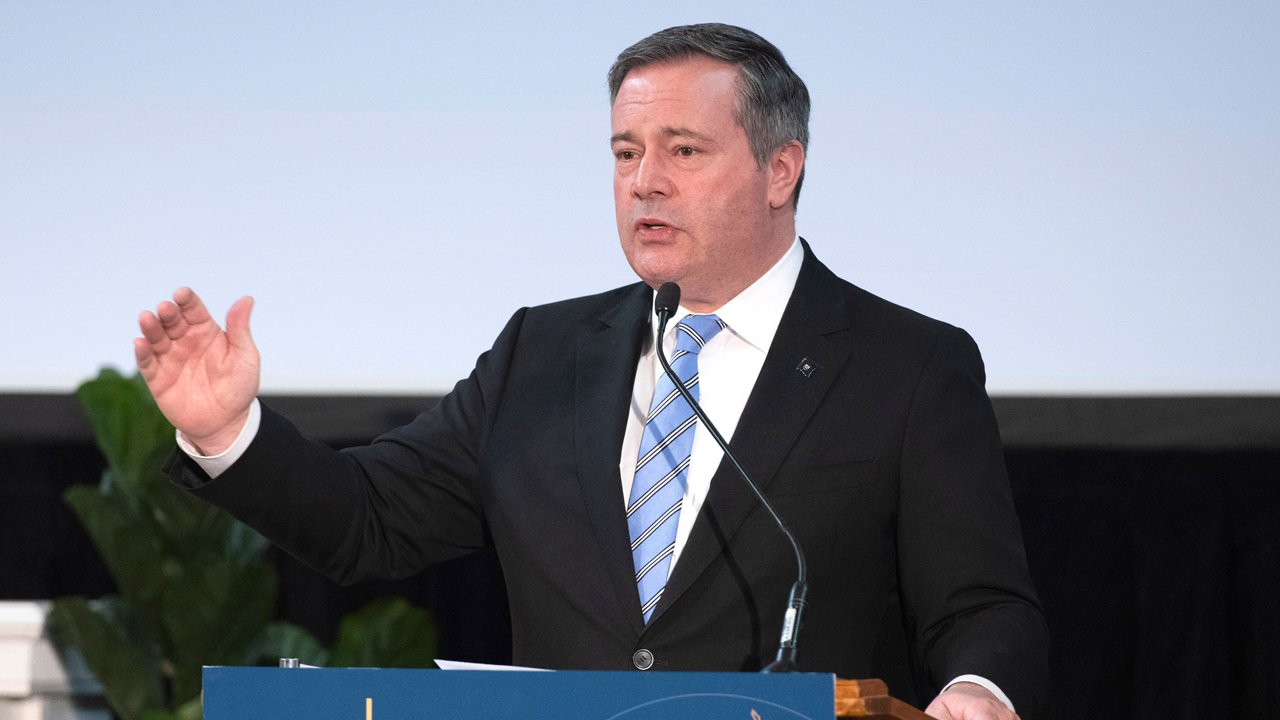