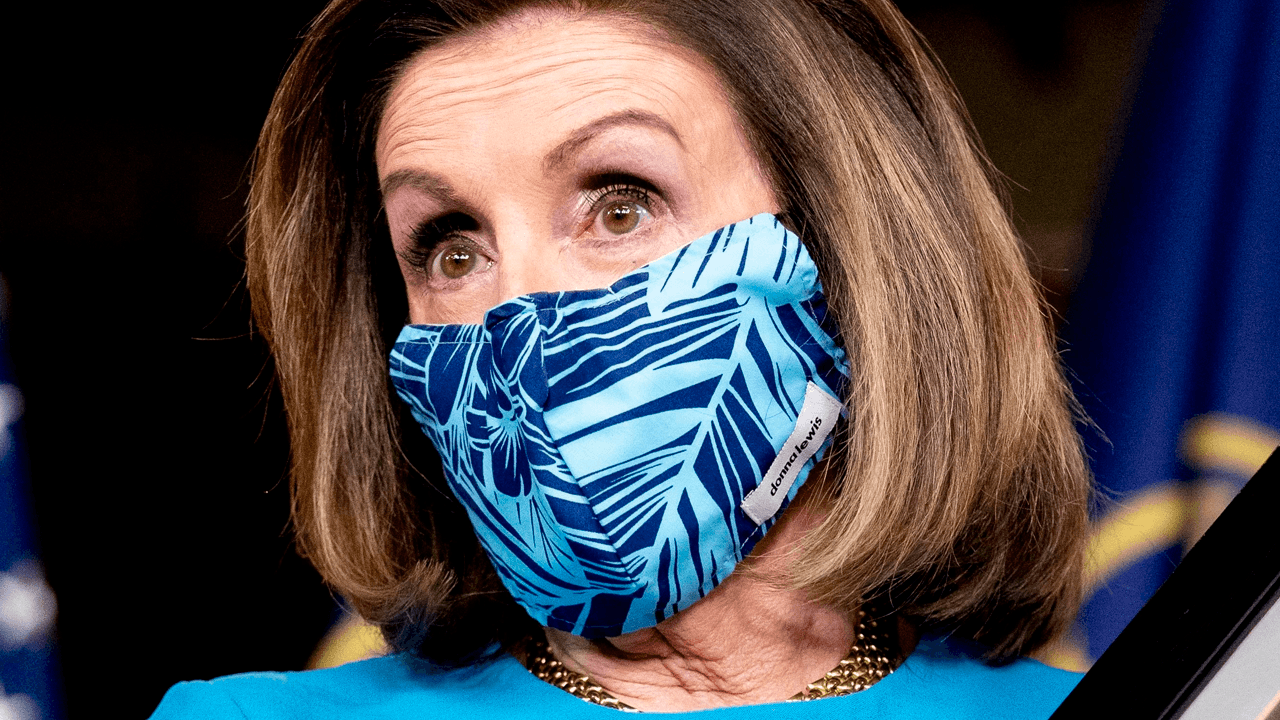 The House of Representatives has voted 216-208 along party lines to make Washington, D.C. the 51st state in the union. Efforts to add two more Democrat seats in the Senate follow the Democrats’ radical efforts to hold a permanent majority in Congress.

The bill, H.R. 51, dubbed the Washington, D.C. Admission Act, calls to admit the federal district into the union as an official state.

At the present, Washington D.C. holds three electoral votes, but representatives cannot vote on legislation. The bill was introduced by Delegate Eleanor Holmes Norton, who represents D.C. in the House.

“It’s the second time the House has approved such legislation in two years, but the statehood bill, long a goal for the nation’s capital, faces an uphill climb in a Senate evenly divided between the two parties,” reported the Hill.

The publication added that “Winning a vote in the Senate would likely require ending the filibuster that requires most legislation to clear a 60-vote hurdle. Even then, not all 50 Democrats in the Senate back making D.C. a state.”

Democrats will face an uphill battle in their attempt to push the legislation through the Senate, where Republicans hold a 50-50 split with Democrats. Republicans are likely to use the filibuster rule to prevent the passage of the radical bill, which would almost certainly guarantee permanent Democrat control of the Senate for years to come.

Beyond the Republicans, not every Democrat is on board with the proposal either. West Virginia Senator Joe Manchin is one of those expected to hold out against approving the proposal, due to his seat in a largely conservative state. Speaking to CNN, Manchin claimed that he has “got so many things on my plate that I haven’t gotten to that yet,” when asked how he would vote.

House Democrats, led by Speaker Nancy Pelosi, celebrated the bill’s passage on Wednesday.  “With H.R 51, Congress is taking a significant step to enfranchise the people of DC and empower them to participate fully in our democracy,” said Pelosi.

“Again, we’re excited that we will pass it. We will celebrate, and we hope that momentum will help it pass in the Senate so that the President can sign it into law,” she added.

Republicans, who opposed the legislation, say that the only purpose of the bill is to create two new seats in the Senate for the Democrats.

“Let’s be very clear what HR 51 is all about: It’s all about creating two new Democrat US Senate seats,” GOP Rep. James Comer of Kentucky said, reports the Daily Wire. “This bill is part of the progressive pathway that President Biden, Leader Schumer, and Speaker Pelosi have to reshape America into that socialist utopia that the Squad talk about.”

President Joe Biden’s administration “strongly supports” the bill. In a statement, the White House said that its passage will provide the residents of Washington D.C. with full representation in Congress. The White House stated:

Establishing the State of Washington, Douglass Commonwealth as the 51st state will make our Union stronger and more just. Washington, D.C. has a robust economy, a rich culture, and a diverse population of Americans from all walks of life who are entitled to full and equal participation in our democracy. The Administration looks forward to working with the Congress as H.R. 51 proceeds through the legislative process to ensure that it comports with Congress’ constitutional responsibilities and its constitutional authority to admit new states to the Union by legislation. The Administration calls for the Congress to provide for a swift and orderly transition to statehood for the people of Washington, D.C.