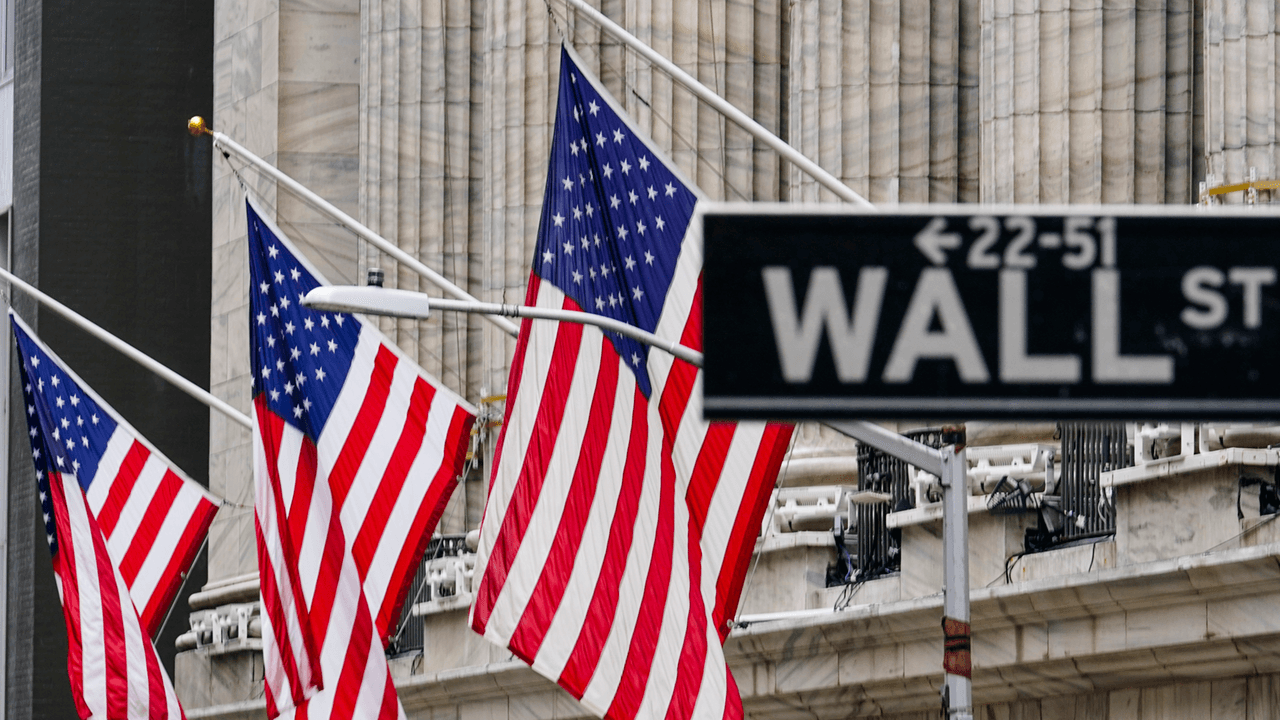 Inflation has come to the United States’ economy, and the results are worse than economists predicted. According to newly released numbers, the Consumer Price Index (CPI), has shown that U.S. economic inflation has continued to climb in May to the highest annual rate in more than 12 years.

The Wall Street Journal reports that the CPI rose 0.6 per cent in May, per data released by the Department of Labor. The numbers bring the annual CPI increase to five per cent, which is over the 4.7 per cent predicted by economists. Core CPI, a measure of consumer good prices minus the more volatile indexes for food and energy, rose 0.7 per cent in May following a 0.9 per cent jump in April.

Experts are unsure of when the inflation may subside. Rates are expected to remain high throughout the summer as the pandemic nears its end, with lockdowns easing and demand returns. The return to normal pricing levels after the artificial drop is known as the base effect. Experts are unsure as to how much inflation is being driven by the effect and how much is due to economic malaise driven by government policies.

Multi-trillion dollar aid packages, as well as trillions of dollars more in loans from the Federal Reserve, are expected to raise prices, but as the money works its way into the U,S. economy it will drastically expand the money supply.

The last time the CPI increased this much was in the fall of 2008, which saw the start of the so-called Great Recession, which was the result of the subprime mortgage crisis caused by predatory lending policies enacted over several decades. When the bubble popped, the housing market crashed, and inflation went through the roof.

In recent months, the CPI has been steadily driven by jumps in the price of used vehicles, as well as the use of transportation following months of COVID restrictions being lifted. The new rates were, however, much higher than predicted by economists.

As the Daily Wire reported:

The 12-month inflation rate soared past the expectations of economists, who expected inflation to fall around 3.6% and 0.6% lower than the actual 4.2% inflationary spike.

News of the inflating price of goods compounds an already struggling economy, which has seen lower-than-expected job growth, which missed economists’ expectations by more than 100,000 jobs. The Department of Labor reported in May that the U.S. economy added only 559,000 jobs while the unemployment rate fell from 6.1 per cent to 5.8 per cent, falling short of expectations.

As the Daily Wire reported:

The data, put out by the Department of Labor on Friday morning, fell short of economists’ expectations of job growth but passed expectations for the unemployment rate after April’s disastrous jobs report signaled critical issues in the United States’ recovery. Economists moderated their expectations from April to May, predicting 671,000 jobs added and an unemployment rate of 5.9%, according to The Wall Street Journal.

Experts were closely watching the May jobs report to see if the economy rebounded from April’s disastrous numbers when jobs added fell far short of the nearly 1 million expected and the unemployment rate ticked up to 6.1%. The May report would either confirm or alleviate fears that the April report signaled problems in the U.S. recovery.