“Don’t be afraid to pick a fight with Ottawa!” Dr. Ted Morton at the Value of Alberta Conference 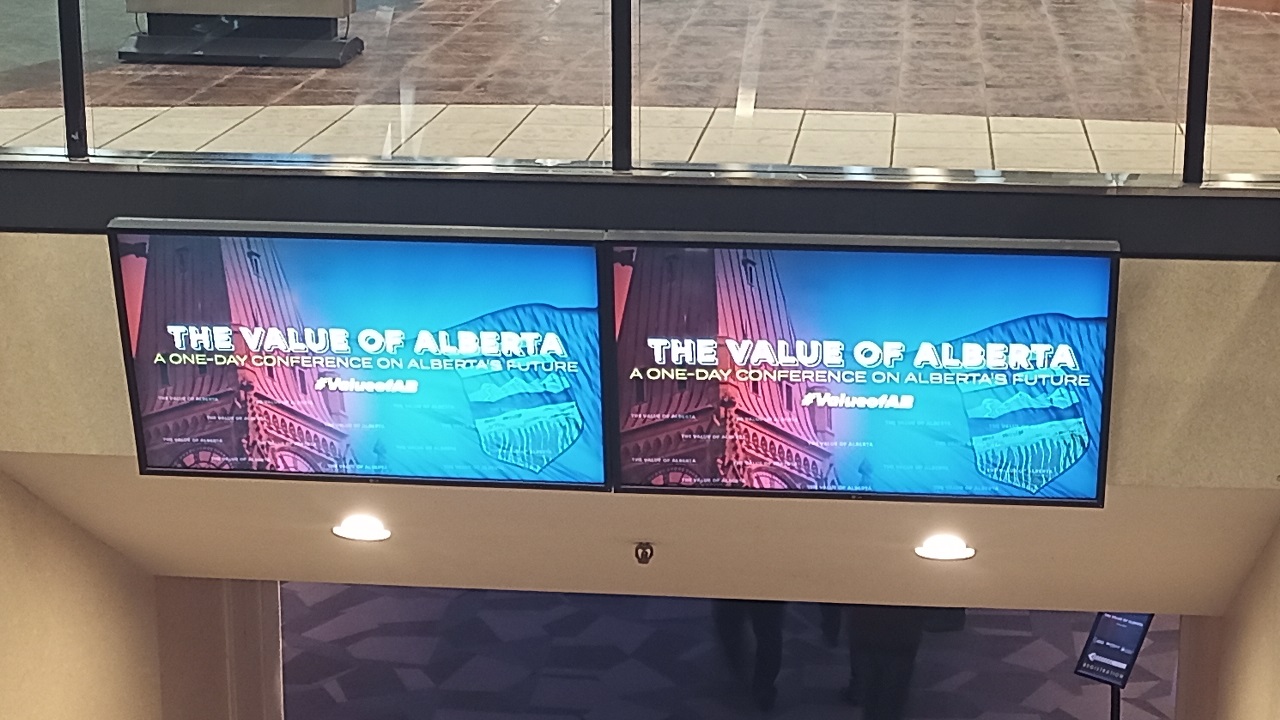 The Value of Alberta Conference in Calgary, hosted by Alberta Proud in conjunction with the Buffalo Project, Modern Miracle Network and Canadians for Democracy and Prosperity is examining the role and future of Wildrose Country within in Canadian Confederation.

The one day event at the Telus Conference Center kicked off to a sold out crowd of 750 people, with 2 UCP MLAs in attendance - Tany Yao, and Drew Barnes, both members of Jason Kenny’s Fair Deal Panel.

First speaker of the day was former Alberta Progressive Conservative Finance Minister, Dr. Ted Morton with a talk entitled: “Was 'The West Wants in' a Worthwhile Failure or Just a Failure?”

Morton kicked off his talk with a stark reality check:

According to Morton’s analysis, Alberta has the faster growing debt of any province after former Premier Ralph Klein famously announcing the debt was paid in full in 2004.

Morton insists Alberta is worse off now that 30 years ago, with the Trudeau Liberals undoing the work of former Premier Peter Lougheed to allow Alberta take control over the province’s resources though over-reaching environmental regulation and the appointment of left leaning Supreme Court judges.

Morton closed with some advice for the capacity crowd:

“Don’t be afraid to pick a fight with Ottawa. Step in. Step up. And do it now!”