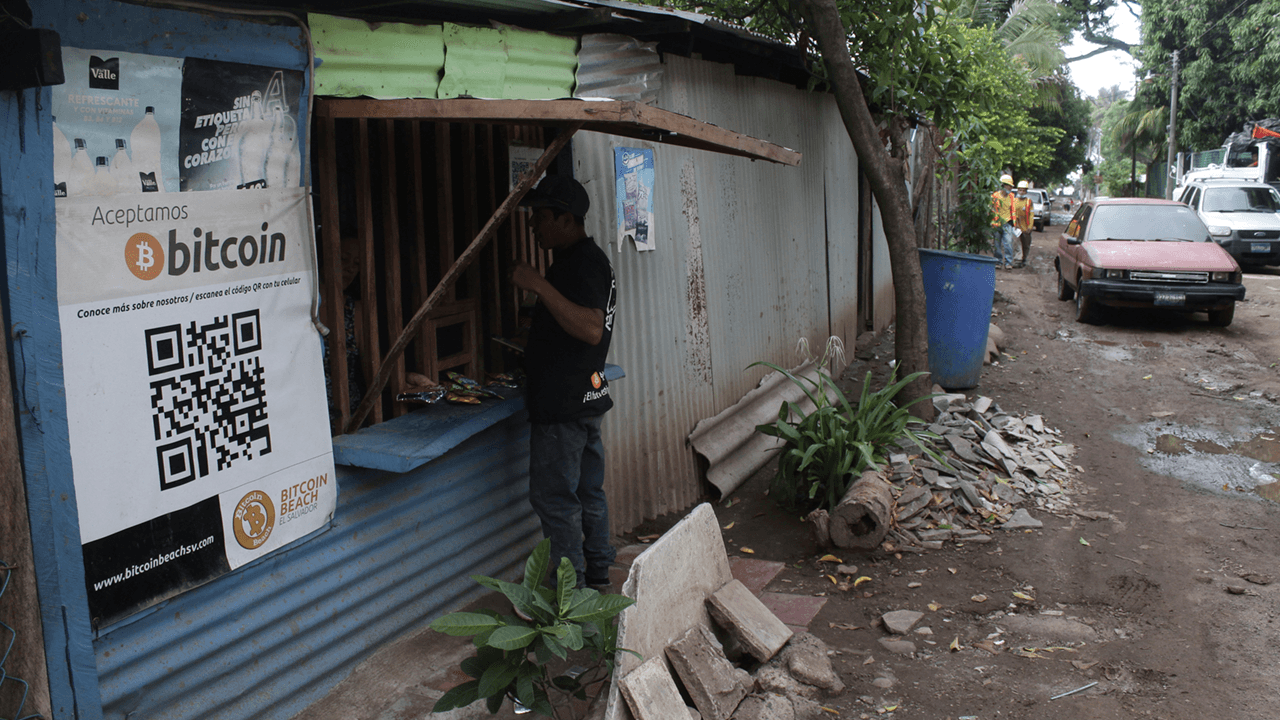 El Salvador became the first country in Central America to officially endorse the use of cryptocurrency, as the country’s legislature passed a law making it legal tender last week.

“The designation allows bitcoin, the world’s largest cryptocurrency by market value, to be used to pay taxes. Businesses would also be obligated to accept bitcoin for payment, though those without the ability to process those payments would be exempt, according to the bill. Converting bitcoin into other currencies will no longer be subject to capital gains tax,” explained The Wall Street Journal.

“To allow the automatic convertibility of bitcoin to U.S. dollars, El Salvador’s government said it would set up a trust at the Development Bank of El Salvador. The Latin American country, one of the region’s poorest, has struggled over the years to manage its finances and has used the U.S. dollar as its official currency since 2001.”

The El Salvadoran government’s use of cryptocurrency is intended to fuel “financial inclusion” for the country’s impoverished population — over 70 per cent of which are said to not have access to traditional financial services.

The BBC reports that the World Bank also “cited concerns over transparency,” suggesting that El Salvador may struggle to meet its deadline of accepting Bitcoin nationwide within the next three months.

“We are committed to helping El Salvador in numerous ways including for currency transparency and regulatory processes,” a World Bank spokesperson told Reuters. “While the government did approach us for assistance on Bitcoin, this is not something the World Bank can support given the environmental and transparency shortcomings,” they added.

El Salvador’s finance minister Alejandro Zelaya told reporters on Wednesday that the government hoped to receive technical assistance from the World Bank in the Bitcoin rollout, as well as advice for standards for its use.

The World Bank distributes billions of dollars to developing nations through grants and loans every year, and had it embraced El Salvador’s use of Bitcoin, the experiment would have been a major endorsement of cryptocurrency on the world stage 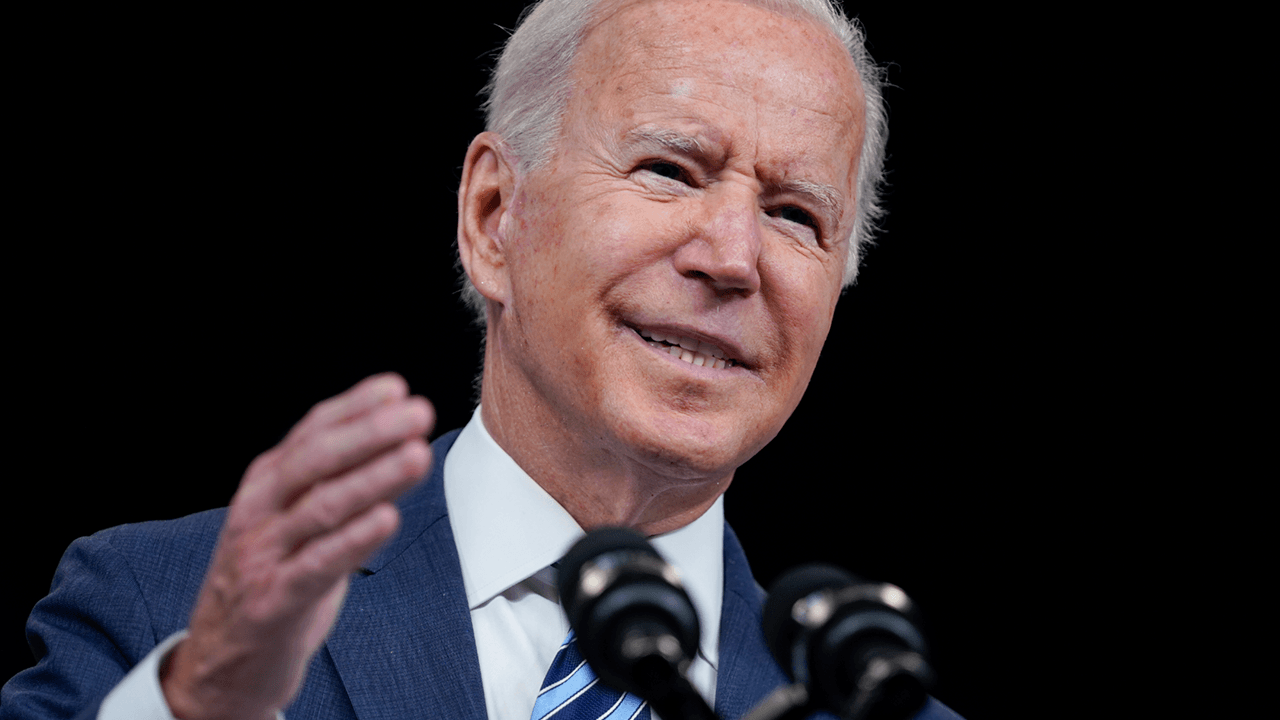 Unions turn on Setka in rally against medical tyranny