Lack of trust and confidence in government threatens to 'undermine' census 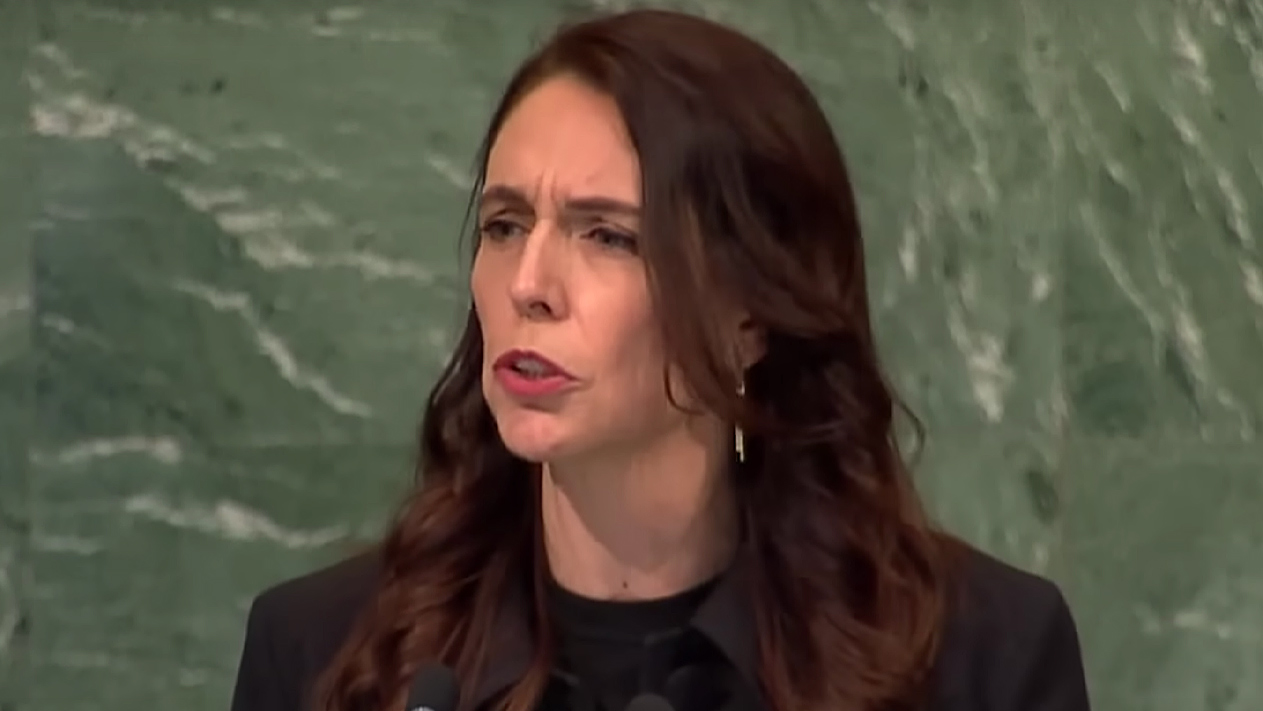 Lack of trust in government threatens to undermine next year’s national census, New Zealand politicians are being warned.

A Stats NZ report to government said a campaign promoting “national trust and confidence” was needed to prevent the next census failing.

"There is evidence of growing and significant anti-government sentiment and reducing trust and confidence in the government in parts of the community," a monthly update to ministers in August said.

"There is a risk that this negative sentiment will impact the trust and confidence in Stats NZ and/or the 2023 Census and will in addition negatively impact responses to the 2023 Census," it said.

“Marketing, communications, and engagement activities are specifically focused on building trust and confidence ahead of the census.”

Stats NZ said it had spent $6m to reassure people about "multiple layers of security" and that information collected would be kept secret.

The New Zealand government is nervous about the next census, due on March 7, after problems in 2013 and in 2018.

The 2013 census massively undercounted the Māori population, while Māori and Pasifika participation in the 2018 census was just 68 per cent, according to a report by Newshub.

Stats NZ reported that the likely cost of running the census had blown out from an estimate of $232m two years ago to $272m. The official budget was $251m.