Acting president of Afghanistan vows to fight back against Taliban, calls for resisters to join him 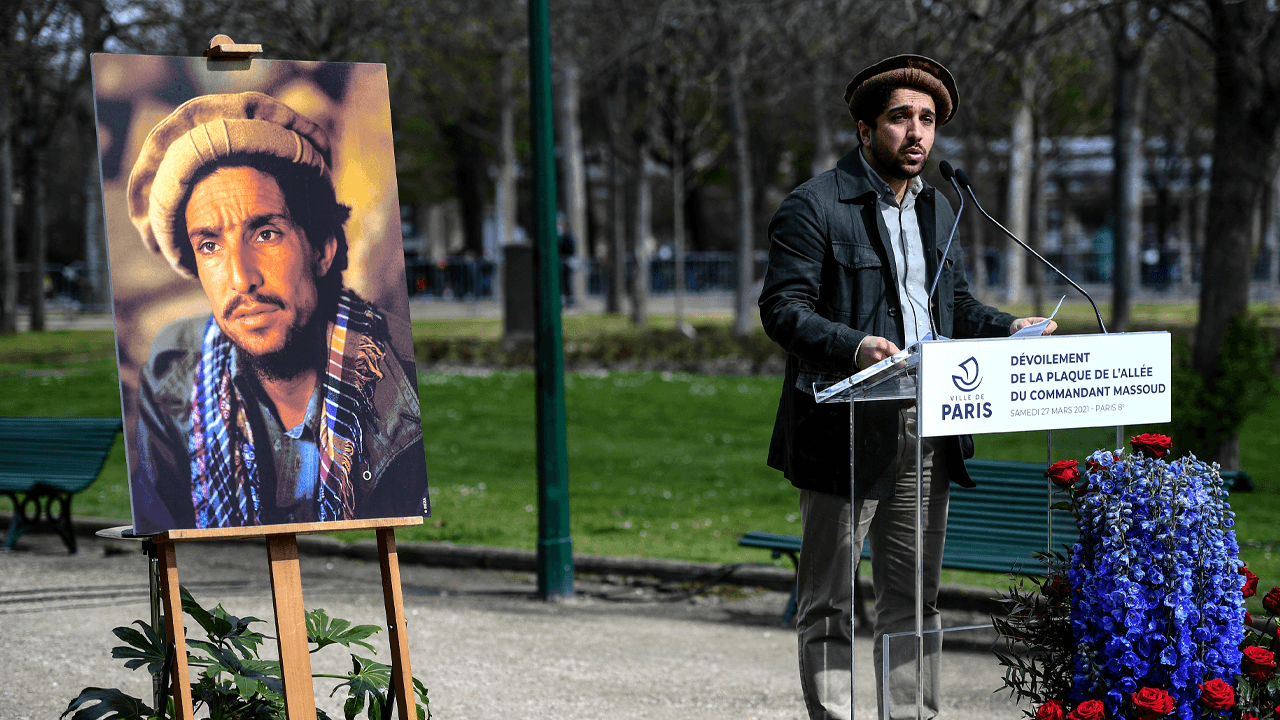 The claim that the Afghan people are not fighting to secure the freedom and security of their country and the wellbeing of their wives and daughters appears to be a fabrication. They're still fighting the Taliban.

Amid President Joe Biden’s catastrophic and widely criticized withdrawal of U.S. military forces from Afghanistan, the president and his administration have sought to distance themselves from the disaster by blaming former President Donald Trump, the Afghan military and even U.S. intelligence for the failure. The rapid takeover of the country by Taliban forces, prompted by the unilateral departure of U.S. forces without the consultation of its allies in NATO, has left behind an estimated 5,000 to 10,000 American citizens and tens of thousands of Afghan allies at the mercy of Taliban insurgents.

Writing for the Washington Post, columnist Josh Rogin highlighted the severity of the crisis, noting that “thousands of U.S. citizens are trapped in and around Kabul with no ability to get to the airport, which is their only way out of the country. As Taliban soldiers go door to door, searching for Westerners, these U.S. citizens are now reaching out to anyone and everyone back in Washington for help. The Biden administration must get moving on a plan to rescue them before it’s too late.”

The India Times and OpIndia reported on Wednesday that despite the pullout of the U.S. military, fighting has continued in the region. Remnants of the Afghan government loyal to the former Vice President of Afghanistan Amrullah Saleh are confronting Taliban forces in the outskirts of Panjshir Valley in the gateway town of Charikar, according to Russian reports.

Saleh, who has said he is now the “caretaker president” of Afghanistan following the flight of President Asraf Ghani from the country, is now vowing to fight back against the Taliban from the natural fortress of the Panjshir Valley.

Vice President @AmrullahSaleh2 forming a resistance force and want to start from Panjshir province which is about three hours from Kabul. Ahmad Shah Massoud's son and defence minister Bismillah Mohammadi with him. It doesn't feel like they are about to give up without a fight

Panjshir Valley, which sits 150 kilometers north of Kabul, has become the last bastion of anti-Taliban resistance in Afghanistan. It is described as “critical, as it lies between the passes connecting Kabul with Mazar-i-Sharif, the largest city in Northern Afghanistan, through the Salang tunnel.”

Saleh’s forces are reportedly being supported by Afghan army Marshal Abdul Rashid Dostum, who flanked the Taliban from the Uzbekistan border in the attack. Dostum is the leader of the Uzbek ethnic minority community in Afghanistan. Reports also suggest that the duo are being joined by Atta Muhammad Nur Ata Noor, a Tajik Afghan and military leader who served as the governor of Baikh province until 2018.

Posting on Twitter shortly before the fall of Kabul, Noor claimed that his province fell as the result of a “cowardly plot” by members of the Afghan government, who surrendered Afghan military weapons and equipment to the Taliban. The plot, he claims, was intended to trap him, Marshal Dostum, and other leaders of Balkh.

Marshal Dostum, myself, Balkh Govenor, Balkh MPs, Head of Balkh Provincial Council and few other officials are in a safe place now. I have a lot of untold stories that I will share in due course. Thanking all who proudly resisted to defend their land. Our path won’t end here.

Flanked by stony mountains, the Panjshir Valley is now the only province outside of Taliban control and has reportedly raised the resistance flag of the Northern Alliance in defiance of Taliban rule.

According to OpIndia, Afghan soldiers, along with Tajiks, Uzbeks, and Hazara ethnic minority members of the military who managed to escape the Taliban following the collapse of the government are pouring into Panjshir at Massoud’s call to join the resistance. The Hazaras were reportedly still in control of their military equipment, including armored personnel carriers and tanks, after making strategic retreats from the front lines.

Flag of Northern Alliance has been flown in Panjshir in Afghanistan, reports are that they have around 10,000+ Men ready to fight against the Taliban. It's the last province that is not under the control of the Taliban. pic.twitter.com/jiU121XNtH

32-year-old Ahmad Massoud, the son of Ahmad Shah Massoud, also known as the “Lion of Panjshir”, an anti-Soviet and anti-Taliban resistance commander who was assassinated by agents of Al Qaeda days before September 11, 2001, is seeking to reignite the spirit of his father’s struggle against the Taliban.

Images of Massoud, who reportedly studied war at King’s College in London and received military training at Sandhurst, have been circulating in footage on social media showing his arrival in the Panjshir Valley shortly after the fall of Kabul over the weekend. In the video, Massoud, who speaks English, vows to command an anti-Taliban resistance and uphold what’s left of the country’s constitution to protect human rights and the rights of women in the country.

The claim that no Afghan men are doing their part to secure the freedom and security of their country and the wellbeing of their wives and daughters is a complete lie, fabricated by Joe Biden and his sycophants. They're still fighting the Taliban. https://t.co/6zjVYRKhBF 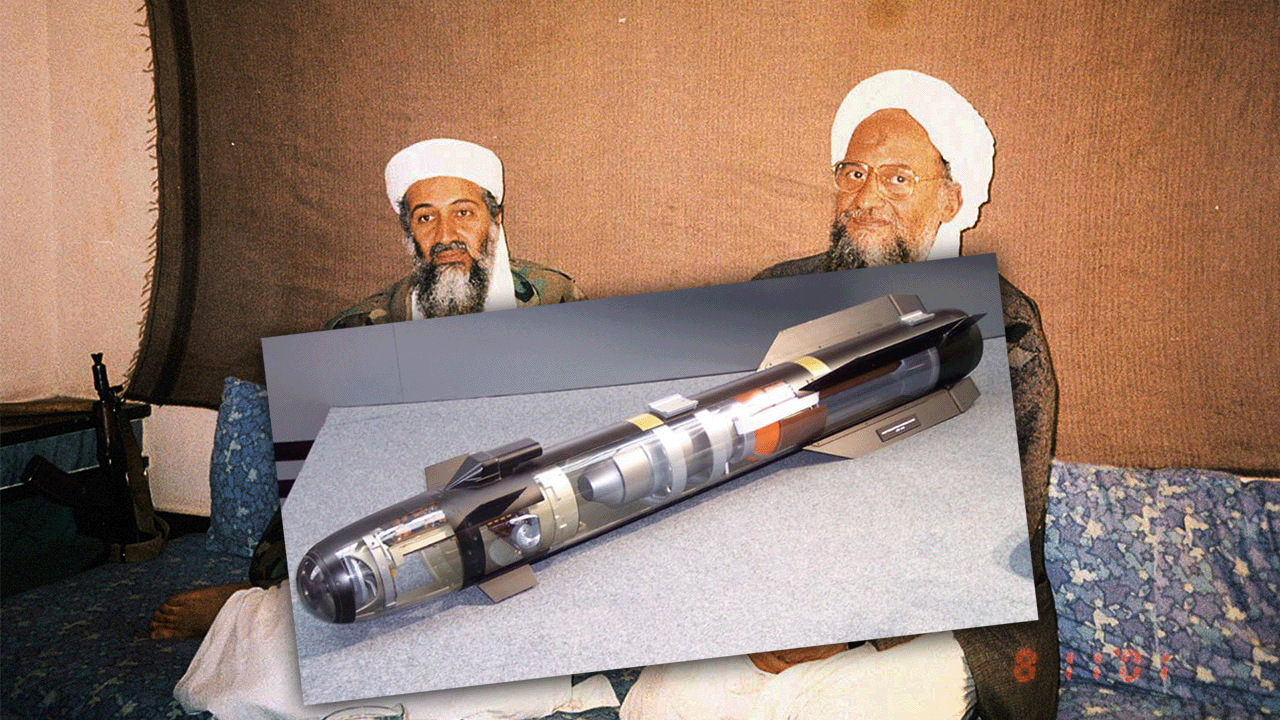