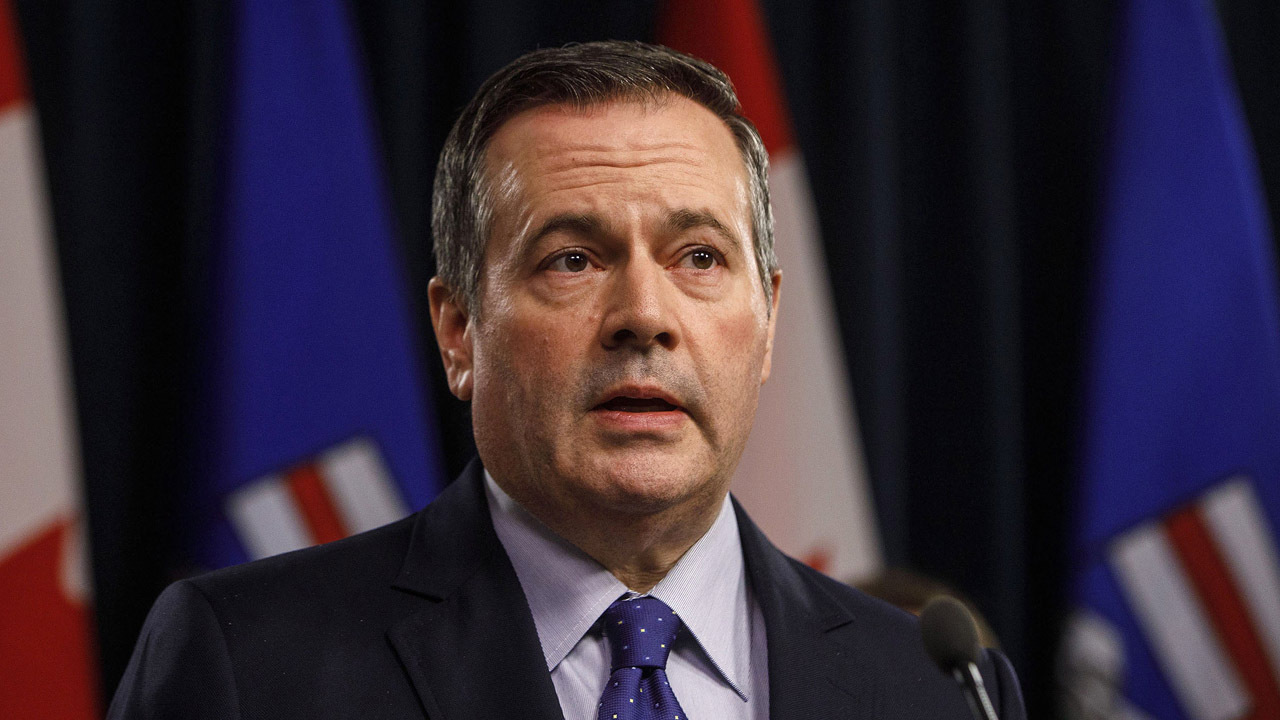 The Justice Centre for Constitutional Freedoms (JCCF) has announced it is suing the Alberta government over lockdown measures it says are unconstitutional.

The JCCF stated it is launching the suit in response to the “… flagrantly flawed predictions regarding the lethality of COVID-19,” which subsequently led to the Alberta government declaring a state of emergency on March 17.

On December 3, the JCCF released a comprehensive report on the impact of the lockdown measures utilizing data from various provinces across Canada. Titled Flying Blind, the report asserted that the measures to contain the virus had been “more deadly” than the virus itself, citing cancelled surgeries, overdose deaths, suicides, among other factors.

The JCCF is arguing orders from the Alberta's Chief Medical Officer of Health Deena Hinshaw “violate multiple Charter-protected rights, such as the right to peacefully assemble, the right to visit friends and family, the right to freely practice religious beliefs, the right to travel and the right to conduct business and earn a living.”

The press release goes on to state that “[the] Justice Centre will further argue that these constitutional rights violations are not justified because lockdowns cause far more harm than whatever harm from COVID-19 lockdown measures may prevent.”

In the press release, James Kitchen, the JCCF lawyer heading the suit, notes that “the people of Alberta have suffered under the oppression of a medical dictatorship for long enough. The soul-destroying lockdowns have wrought havoc. It’s time for Albertans to get their freedom back.”