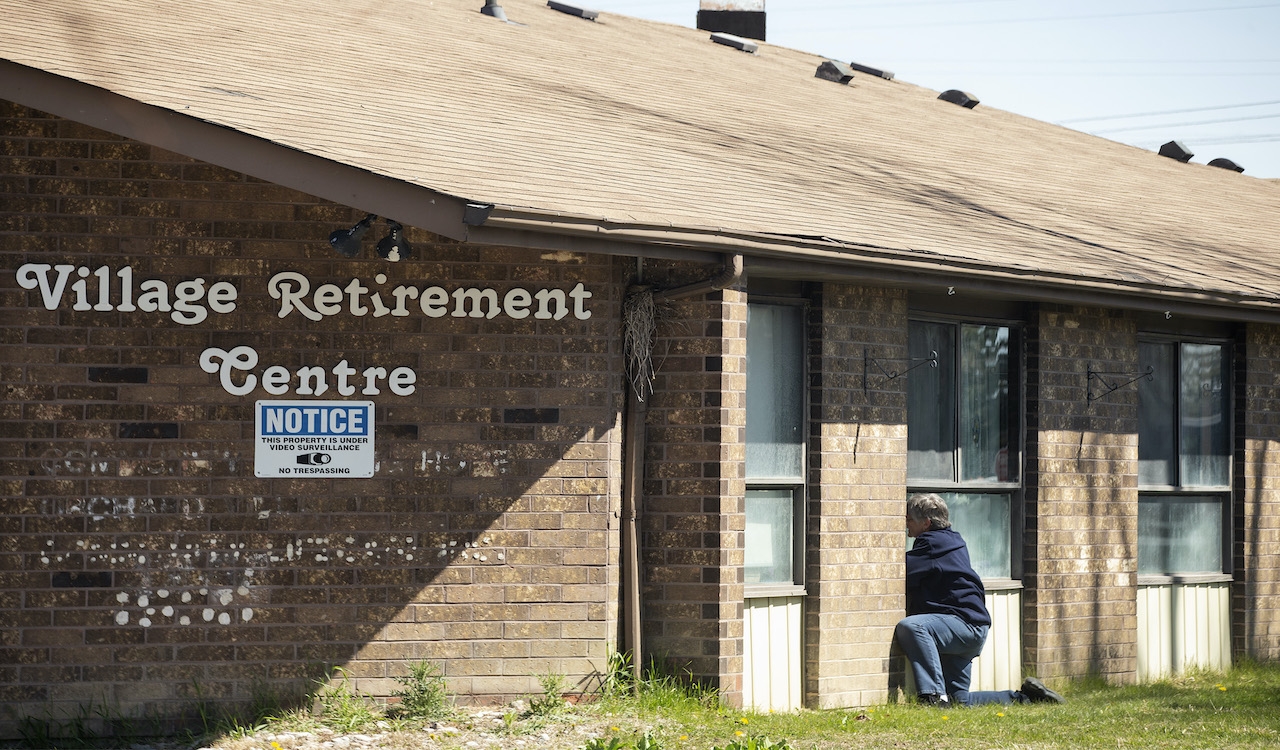 The Alberta-based Justice Centre for Constitutional Freedoms (JCCF) has released a damning assessment of Government data, which they say demonstrates that the lockdowns have been deadlier than COVID-19 itself.

In the report, titled Flying Blind, the JCCF breaks down deaths from overdoses, suicides, and delayed medical treatment and diagnoses, comparing them against the reported COVID-19 deaths.

At the time of this publication, just over 12,000 Canadians are said to have died from the virus. That number, according to the JCCF, is trumped by the deaths associated with continued, extended lockdowns.

The JCCF notes that some provinces admitted that there were direct deaths associated with delayed surgeries, such in Ontario, where 35 people died. In response, Health Minister Christine Elliott expressed regret over the deaths, but asserted that Ontario’s actions during the pandemic (had) saved thousands of lives.

"On September 1, the Canadian Medical Association Journal published a study estimating that by June 13, Ontario alone had accumulated a backlog of 148,000 procedures that would take 84 weeks to clear." The JCCF writes, going on to note that "In April, the University Health Network in Ontario released a study suggesting that after just six weeks into a ten-week shutdown of what were said to be non-essential surgeries, as many as 35 cardiac-care patients might have died after their heart surgeries were cancelled to free up beds for the anticipated surge in COVID-19 patients."

“How many more Ontarians died, in addition to the 35 deaths admitted, because of cancelled surgeries, which did not resume until the end of May?” asks JCCF President John Carpay.

The release also notes that there has been significant increases in drug overdoses across Canada, such as in British Columbia where there was a 51.9% increase,, and Alberta, which experienced a 47.2% increase in drug-related deaths.

The JCCF also noted that deaths in Canada were actually declining across the board from all causes, not increasing.

"With COVID-19 touted by politicians and chief medical officers as an unusually deadly killer that everyone should fear greatly, one might expect an increase in death rates amongst Canadians. But in fact, deaths for the period from January 1 to August 31, compared for 2016 through 2020, show that fewer Canadians are dying in 2020 than in 2019, even while Canada’s population grows.

According to the JCCF, a Charter analysis demonstrates that Canada’s federal and provincial governments have not properly and adequately considered the specific nature and the full extent of lockdown harms that result from the violations of Charter freedoms to move, travel, assemble, associate and worship.

“Governments have adequate resources to investigate, track and measure all of these lockdown harms. Governments are required to do so by the Charter, even when they are not getting sued in court,” states Carpay.