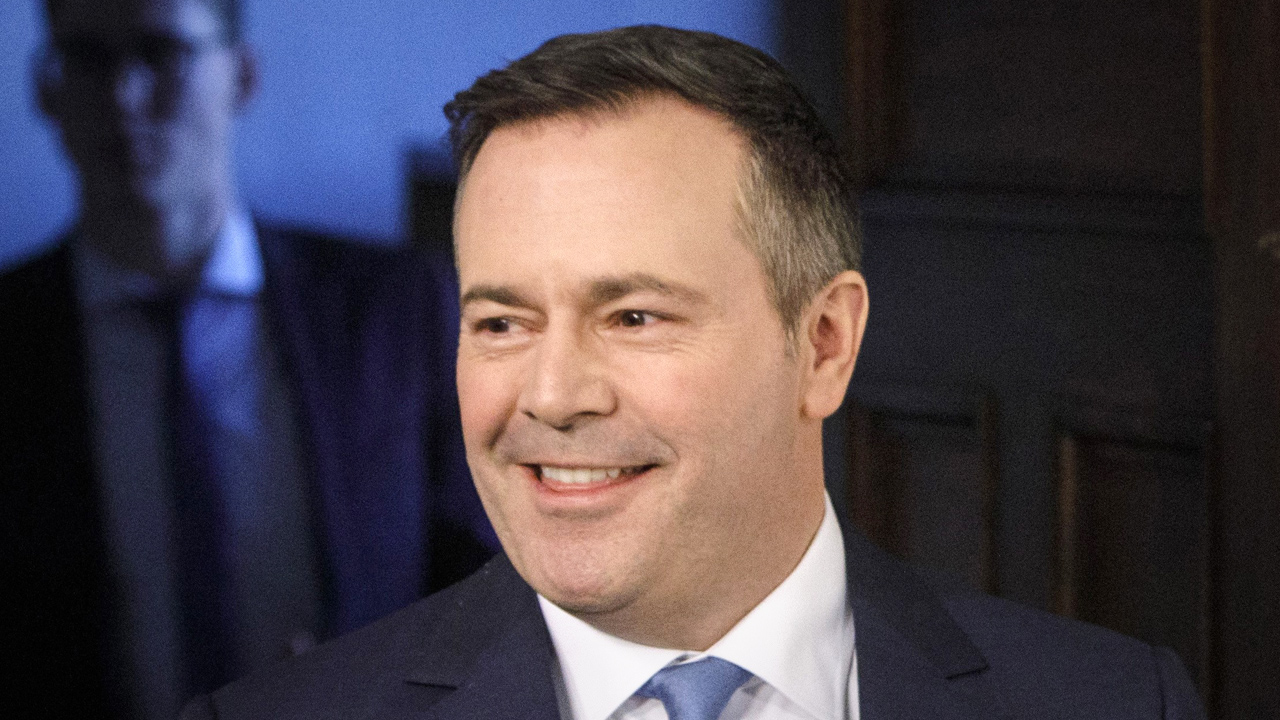 The Government of Alberta continues to do the work at the border the federal government won’t, this time implementing a provincial screening checkpoint for international arrivals in airports in Calgary and Edmonton.

In the announcement of the new measures, Alberta Premier Jason Kenney pointed to the success of jurisdictions that acted sooner to protect their borders:

“Countries like Taiwan, Singapore and South Korea have been successful at mitigating the spread because they took immediate action securing their borders long before the World Health Organization declared COVID-19 a pandemic. I’ve been clear it was irresponsible for Canada to wait so long to close our borders, especially from countries with high levels of infection. While Alberta does not control who can fly here, we will deploy a more rigorous approach in screening international arrivals. These measures are critical to ensure we continue to flatten the curve and keep Albertans safe.”

The second phase will see Alberta’s busiest land border crossing at Coutts getting a provincial screening checkpoint of its own.

International passengers arriving in Alberta must have a plan to isolate for the required 14 days, as well as a detailed plan to explain how they will travel to their isolation location, and plans for getting groceries and medicine. Health officials will follow up with travellers within three days to ensure they are following public health orders.

Before the Feds announced a half-hearted plan to close the borders to international travellers (exempting permanent residents and those linked to permanent residents), Premier Kenny visited the Edmonton International Airport to see the lax health screening first hand. After his visit, he took to Twitter to direct officials to send provincial resources to airports inside Alberta.

Note that on May 20, 2020, there were two inbound flights from China to Toronto’s Pearson International Airport.