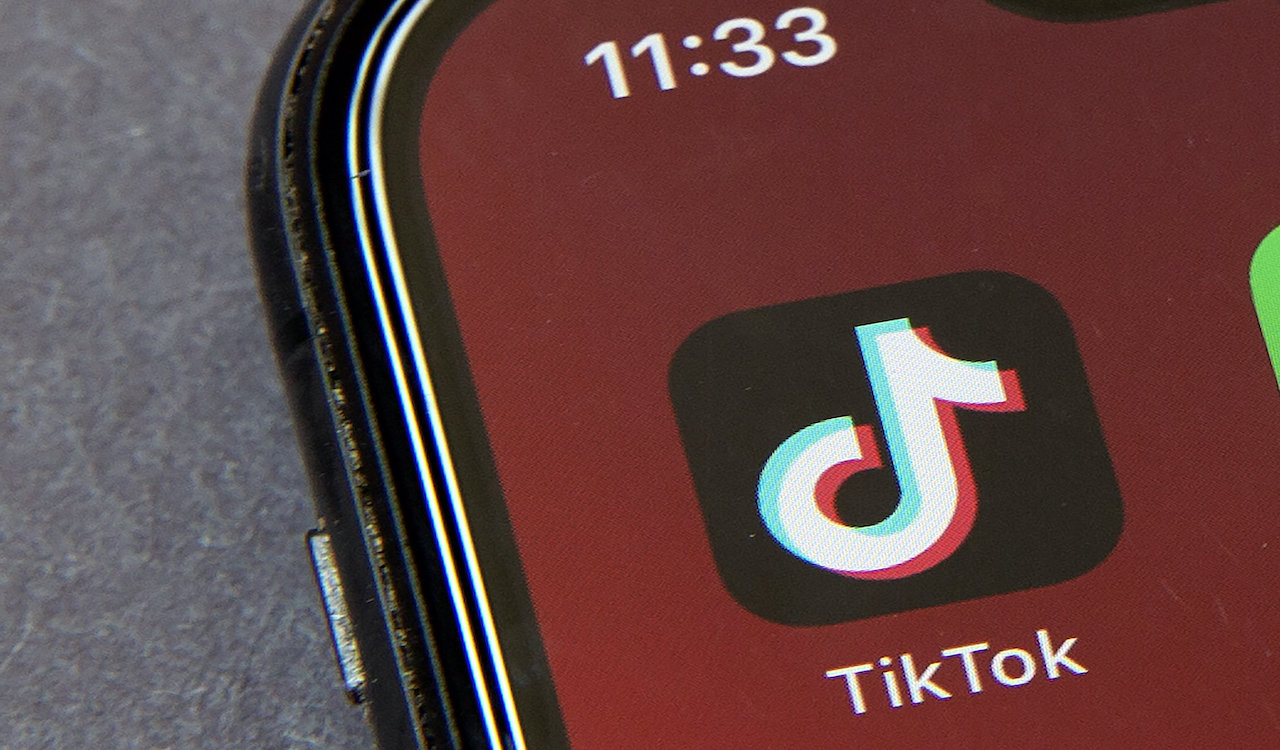 Teens on the app Tik-Tok have unwittingly donated thousands of dollars to the GOP while attempting to sabotage a Trump rally in Tulsa, Oklahoma.

Lantry’s wife, Jessica, scoured the internet and was able to hunt down a TikTok video with over half-a-million views from a 19-year-old known as Felisrae, who urged followers to sign up for the event and not attend. The plan backfired.

“Do you hate this orange b**** as much as I do?” Felisrae said in a Tik-Tok video. “It turns out that Trump is having a rally in Staten Island. … So what I did was, I reserved myself two seats. But I’m pretty sure that I have something to do that day. So, do what you want with this information.”

The event holders added a non-refundable $5 fee to reserve the tickets, an attempt to dissuade the wave of false reservations. But, as Lantry would find out, the teens continued to sign up, paying the reservation fee.

“... they kept coming. From Colorado and California and Chicago and Houston, all over the country,” Lantry stated. “They hate this president so much that they’re willing to donate to the Republican Party to troll him.”

A grand total of $15,785 was donated via the reservation fee, the Post stated. “[no] seats were provided at the open-air rally, and the event drew 2,500 locals, who filmed a get-well message for Trump as he recuperated from his bout with COVID-19.”