Assange will not be extradited to the US, British judge rules 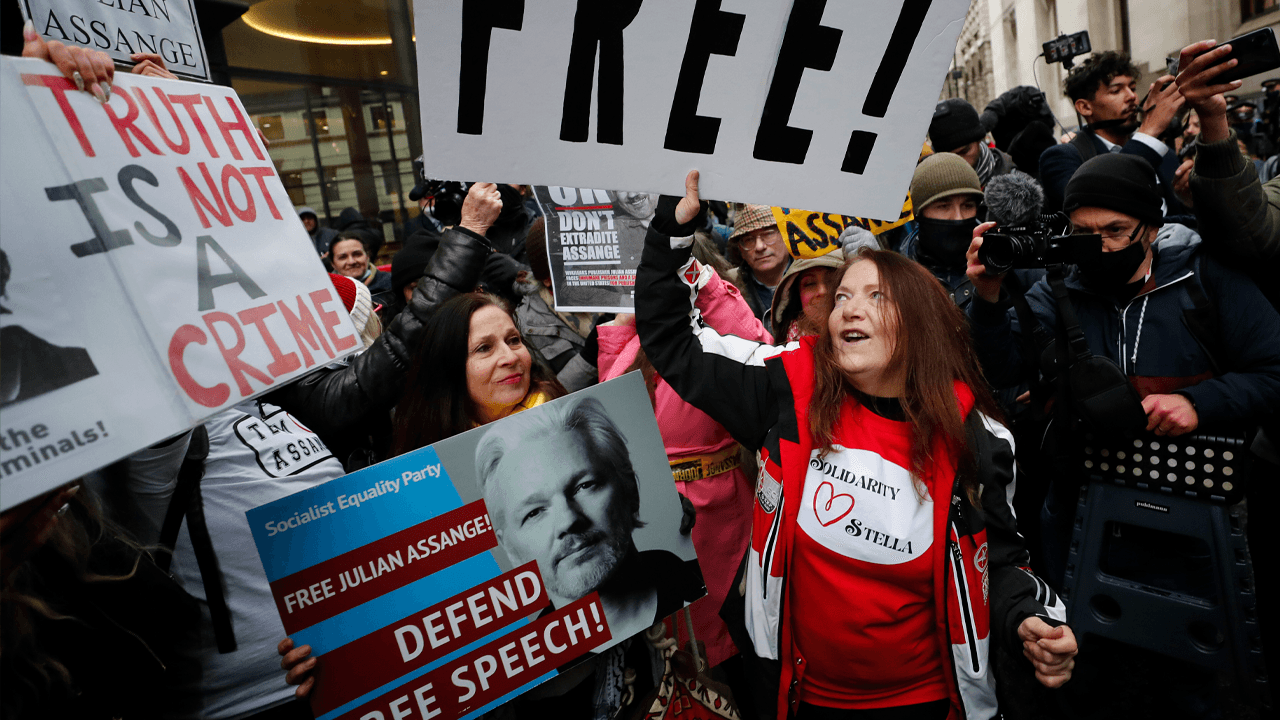 Julian Assange will not be extradited to the United States on charges of espionage, a British judge ruled on Monday. The WikiLeaks founder will not be allowed to go free, however — a separate decision on this will be made at Assange’s bail hearing on Wednesday.

“In a mixed ruling for Assange and his supporters, District Judge Vanessa Baraitser rejected defense arguments that the 49-year-old Australian faces a politically motivated American prosecution that rides roughshod over free-speech protections,” the Associated Press reported. “But she said Assange’s precarious mental health would likely deteriorate further under the conditions of ‘near-total isolation’ he would face in a US prison.”

Assange was arrested in April 2019 following a years-long stay at the Ecuadorian embassy in London. He has made threats to commit suicide in the event that he is held in solitary confinement in a U.S. federal prison, which may be likely to happen if he is extradited to the United States. Chelsea Manning, a whistleblower who leaked a trove of top-secret documents to WikiLeaks, was held in solitary confinement during her incarceration by the U.S. government.

Assange’s attorneys claim that the rogue journalist suffers from severe depression and a form of autism spectrum disorder, which may cause him to deteriorate mentally and emotionally in prison.

The WikiLeaks founder has been charged with 17 counts of espionage and one count of “computer misuse,” due to his involvement with the leaks provided to him by Manning, which included a video of U.S. military operations in Iraq. The Department of Justice alleges that Manning would have been unable to obtain the military’s most secure files without Assange’s support, making the journalist culpable in Manning’s act of espionage.

Chelsea Manning (previously Bradley Manning) was convicted of leaking classified government documents and sentenced to more than 20 years in federal prison, before her sentence was commuted by President Barack Obama before he left office in 2017.

Assange’s defence attorneys do not consider Monday’s ruling as a total victory, as the judge on the case did not rule on whether Assange’s actions were protected as “reporting” or “publishing,” and the decision says nothing about whether Assange will be able to invoke the First Amendment as a defense to the charges he faces in the United States.

“While we are extremely disappointed in the court’s ultimate decision, we are gratified that the United States prevailed on every point of law raised,” the U.S. government said in a statement. “In particular, the court rejected all of Mr. Assange’s arguments regarding political motivation, political offense, fair trial, and freedom of speech.”

“Lawyers for the US government said they would appeal the decision, and the US Department of Justice said it would continue to seek Assange’s extradition,” the AP reported.