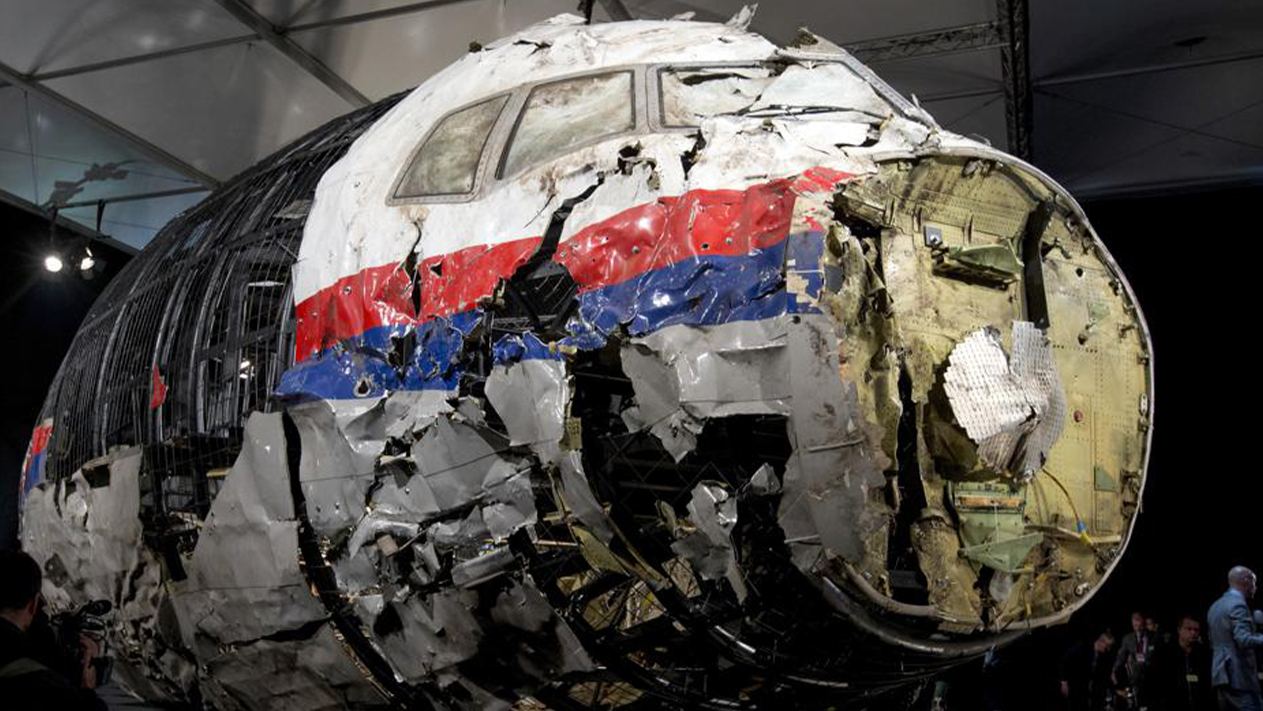 Australia is determined to make good on its promise to never stop chasing the criminals behind the shooting down of MH17.

As part of eight years of collaboration, Australia and the Netherlands have moved legal action against Russia and its government using Article 84 of the Conventional on International Civil Aviation.

Russia continues to run away from its responsibilities regarding the deaths.

Australia’s Attorney-General Michaelia Cash hopes that this particular legal action, which sits as part of a United Nations entity, would encourage Russia to return for negotiations.

This is unlikely, as Russia has previously used its United Nations veto to prevent Malaysia’s earlier request for a tribunal.

“We will not stop. The families of the victims need to hear that Russia is formally accountable,” said the Attorney-General. “We want Russia back at the negotiating table and we want their voting right in the ICAO to be suspended until the body is satisfied that these proceedings have reached a good outcome.”

The world, and in particular Australia, was shocked when Malaysia Airlines Flight 17 crashed in 2014, killing all 283 passengers and 15 crew. 38 Australians were killed in the incident.

MH17 was en route between Amsterdam and Kuala Lumpur when it was shot down by what is believed to be a Russian Buk surface-to-air missile originating from the 53rd Anti-Aircraft Missile Brigade on the Ukraine-Russia border on July 17. The debris landed near Hrabove in Donetsk Oblast where fighting was taking place.

This was not the first plane shot down at the time, with the Russian-backed rebel militia claiming responsibility for several other incidents in the months prior, including two Ukrainian transports. A tweet went from Igor Girkin, the leader of the pro-Russian Donbass separatist movement, taking credit for downing what he thought at the time was a Ukrainian An-26. The tweet was swiftly deleted when it became obvious that a commercial passenger jet had been shot.

At the time, it was revealed that for three days after the crash, Russia’s troll farms produced over 100,000 tweets from bots proudly claiming that pro-Russian rebels had shot down a Ukrainian plane. These same bot accounts then deleted their tweets and blamed Ukraine when it was discovered to be a civilian craft carrying international citizens. The Internet Research Agency claims this to be the highest number of tweets for any topic in the history of Twitter, demonstrating the intensity of Russian propaganda to both support Russia’s violence in Ukraine and then bury the truth about their role in MH17.

Due to what is frequently described as terrorist activity, ongoing fighting, and Russian-held areas creating diplomatic problems – there were frustrating delays for international air investigators retrieving the bodies, examining the crash site, and conducting their investigation. The remains of foreign nationals were handled by rebel fighters, rather than professional teams of investigators in an action that caused outrage at the time, particularly from families of the deceased.

The final report on MH17 handed down by the Dutch Safety Board confirmed that the Buk warhead exploded above the cockpit of the aircraft, killing the pilot and his two crew inside the cockpit. An explosive decompression caused by other structural damage then brought the rest of the craft down. While the report did not say specifically who shot the missile, the report narrowed the launch down to the Pro-Russian held territory in Torez. The report also said that the Ukrainian government, in charge of the airspace, should have closed the area to all commercial traffic given that the separatists had been using missiles to shoot down planes earlier.

Knowing what happened and who was responsible was the easy part, holding Russia and the pro-Russian rebels to account for the criminal action of shooting down a commercial airliner has proved to be more difficult – particularly in 2014-2015 when the world was treading carefully around Russia.

The Dutch Ministry of Justice led a criminal investigation into MH17 in 2014. In December of that year, the Dutch wrote to the United Nations saying, “The Dutch government is deliberately refraining from any speculation or accusations regarding legal responsibility for the downing of MH17.”

In 2015, Malaysia sought to set up an international tribunal at the United Nations Security Council to see those responsible for the missile attack prosecuted. Russia used their veto to stop the creation of a tribunal.

As the years dragged on, the Dutch – along with Australia – finally made a joint statement openly accusing Russia of playing a role in the incident and that the Russian government would be held legally responsible for the deaths. Russian President Vladimir Putin continues to deny involvement, despite the evidence against his regime and the rebels that his government supplies with arms.

Getting nowhere, the Dutch government proceeded to bring Russia before the European Court of Human Rights in 2020.

Finally, two days ago on March 14, Australia and the Dutch government have decided to press legal action against Russia. This last action has been, possibly, emboldened by the current political turn against Russia after it launched a full invasion of Ukraine.

“We will do everything that we can to ensure that they [Russia] do [come back to the table]. And certainly on the international state, having your voting rights suspended in an international body is a very, very heavy price to pay,” added the Attorney-General.

“Russia will be voiceless in relation to the international civil aviation standards. We have always said that we will pursue every avenue possible to achieve justice for those victims of MH17, and this is the next step in that process.”