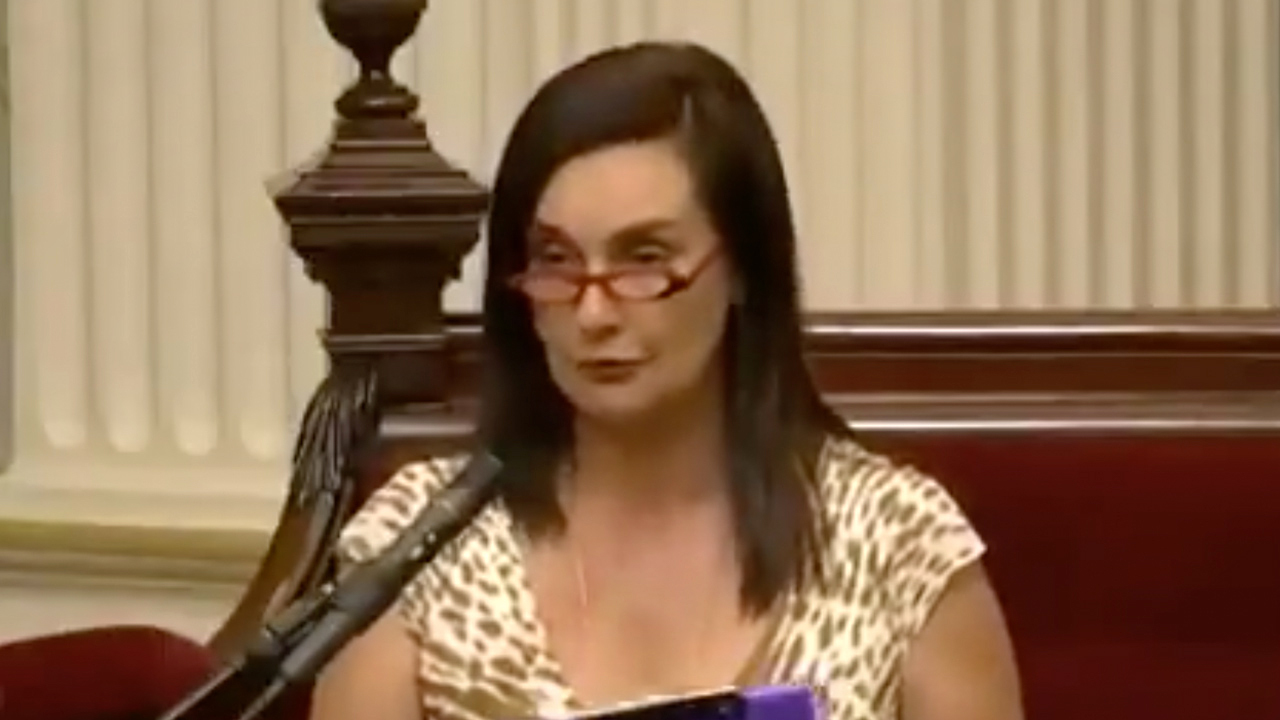 An Australian politician in the state of Victoria has praised the independent media's coverage of the coronavirus pandemic.

Meanwhile in the Parliament of Victoria today...

“I wanted to thank independent reporters who have put themselves at risk to report the truth during this pandemic,” Cummings, the member from Melbourne's Western Metropolitan Region stated, before naming Rebel News' Chief Australian Correspondent Avi Yemini directly, along with a handful of other journalists.

“Independent reporters should be treated with respect. To watch them being harassed, intimidated and not to be treated equally as mainstream media is wrong. We need to thank independent reporters who step out of their comfort zones, who put themselves at risk to make sure that the community understands, and can actually see first-hand what's going on within this state, across Australia and across the world,” the former Justice Party politician said.

"I miss the independent newspapers that we had in our community, who used to be able to, in print form, feel that they could actually report with no fear," Cummings concluded.