'You cannot have a Summit of the Americas if you do not have all the countries of the Americas attending,' Lopez Obrador stated, condemning U.S. 'hegemony' and 'lack of respect for nations.' 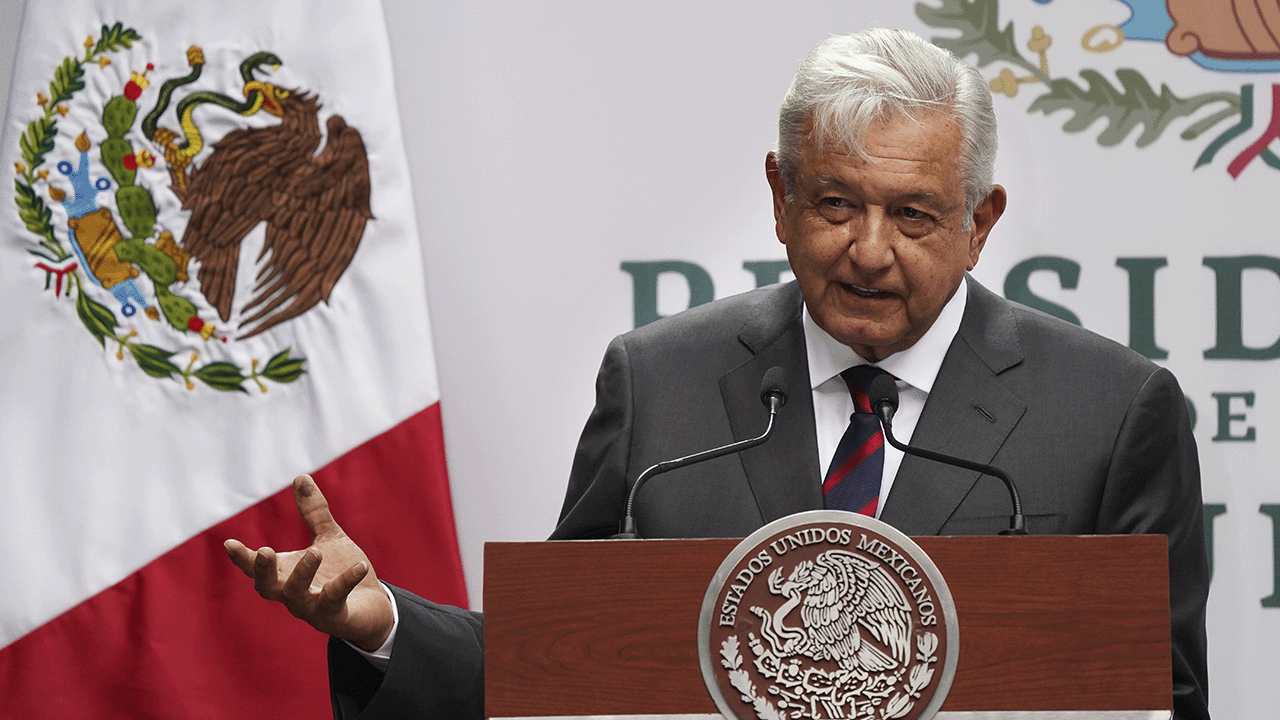 U.S. President Joe Biden's Summit of the Americas has been dubbed a failure after Mexican President Andres Manuel Lopez Obrador boycotted the event following Biden’s refusal to invite the leaders of Cuba, Venezuela, and Nicaragua to the event in Los Angeles.

On Monday, Lopez Obrador stated that he would not attend the gathering.

“You cannot have a Summit of the Americas if you do not have all the countries of the Americas attending,” Lopez Obrador stated, condemning U.S. “hegemony” and “lack of respect for nations,” reported Channel News Asia.

U.S. State Department spokesman Ned Price said that while the Biden administration “understands” Lopez Obrador’s position, he fired back to state that "one of the key elements of this summit is democratic governance, and these countries are not exemplars, to put it mildly."

Price’s remarks fly in the face of Biden’s continued willingness to negotiate with Iran for the lifting of sanctions on its oil due to the ongoing petroleum crisis and rise in domestic oil prices.

Maduro, who was not invited to the high profile gathering, which convened leaders from North, Central, and South America said that he would be open to a more inclusive gathering with Biden “as a guest.”

Speaking in a parliament address, Maduro voiced his praise for the Mexican leader, adding that he supported Lopez Obrador’s calls to “leave the world of sanctions, blockades, exclusions and discrimination coming from the US.”

“Unfortunately, it is the US government itself that has punctured the so-called summit, which has already made that summit fail,” said the socialist leader, adding that “it has no agenda, it has no theme, it has no decision points, it has nothing to link that meeting to the problems and issues of interest and priority of the people of the Americas.”

Maduro said that despite his country’s absence from the event, Venezuela’s interests will be represented by Argentine President Alberto Fernandez, who will be speaking on Venezuela’s behalf.

“President Fernandez is a brave man, who defends what he believes in; and he is against exclusion,” said Maduro, who then offered to host a meeting of the Community of Latin American and Caribbean States (CELAC).

But a senior administration official insisted Lopez Obrador's no-show would not hinder Biden's rollout of a regional migration initiative. The White House expects at least 23 heads of state and government, which the official said would be in line with past summits.

U.S. Senator Robert Menendez, a Democrat and chairman of the powerful Senate Foreign Relations Committee, criticized the Mexican president, saying his "decision to stand with dictators and despots" would hurt U.S.-Mexico relations.