The U.S. president's much touted legislation certainly seems set to cost taxpayers more than 'nothing' as the administration and left-wing pundits have been claiming. 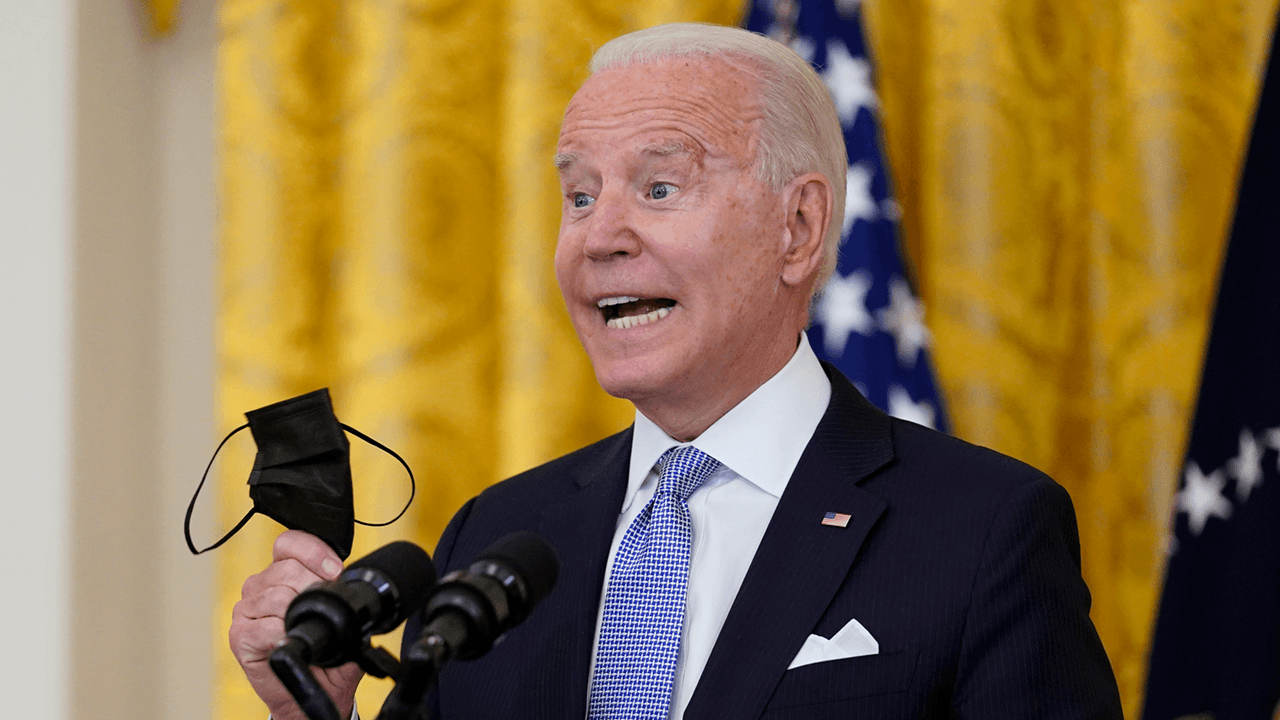 The Biden Build Back Better legislation, which the U.S. president claims will cost taxpayers “nothing,” will actually cost $4.9 trillion, well above its $1.75 trillion price tag.

The smaller package was introduced after Democrat leaders failed to win over moderate lawmakers like Sen. Joe Manchin and Sen. Kyrsten Sinema to their $3.5 trillion reconciliation bill. The most recent version of the replacement legislation drops the proposal for paid family leave, but retains initiatives to address climate change.

The bill, which has a $1.75 trillion face value, will cost more than two times that number, according to the Committee for a Responsible Federal Budget, which released a report on Monday stating that the actual price tag may be as much as $4.9 trillion because of “arbitrary sunsets and expirations.”

The Build Back Better Act relies on a number of arbitrary sunsets and expirations to lower the official cost of the bill. These include extending the American Rescue Plan’s Child Tax Credit (CTC) increase and Earned Income Tax Credit (EITC) expansion for a year, setting universal pre-K and child care subsidies to expire after six years, making the Affordable Care Act (ACA) expansions available through 2025, delaying the requirement that businesses amortize research and experimentation (R&E) costs until 2026, and setting several other provisions — from targeted tax credits to school lunch programs — to expire prematurely…

We estimate extending expiring parts of the Build Back Better Act would cost over $2.5 trillion, increasing the total cost of permanent extension of the bill to above $4.9 trillion.

They are not alone in their concerns, with many others warning that the massive multi-trillion dollar package will drive additional inflation.

Former presidential candidate and Democrat Rep. Tulsi Gabbard says that the bill “is only going to make the problem worse, our government is already too powerful. It is already too bloated.”

“So, I think it’s more important to actually start to look at how do we actually solve the real problems here, rather than the direction they’re taking, which is, hey, let’s just throw more money at it and think that government is going to be the answer to everything when we know for a fact that it’s not.”