Despite declining to offer details about his proposed peace plan, Bolsonaro suggested that the conflict could be resolved 'like how Argentina’s war with the U.K. ended in 1982.' 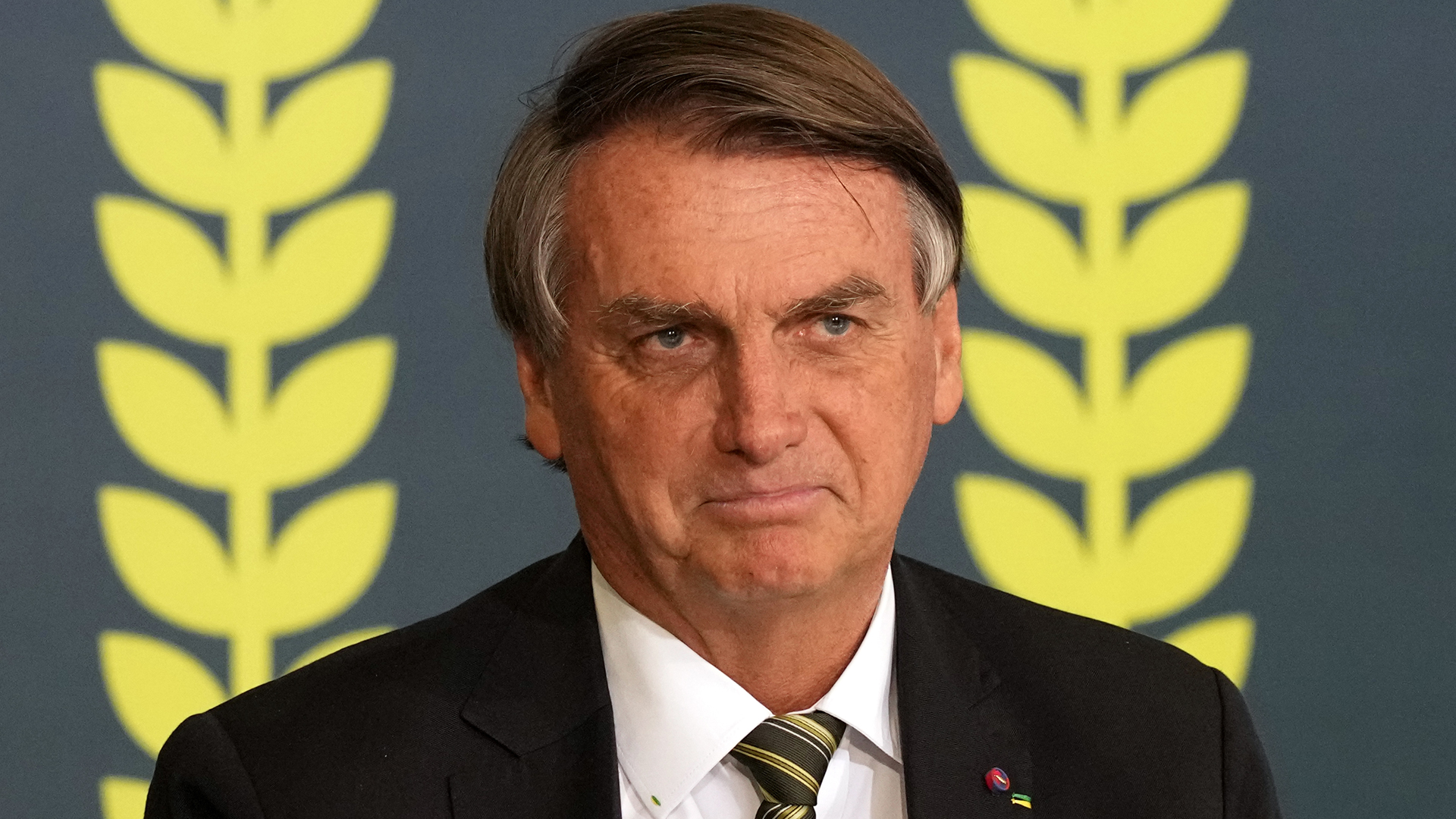 Brazilian President Jair Bolsonaro is confident that he has a solution to end the Russian conflict with Ukraine.

Bolsonaro, who is slated to speak with Ukrainian leader Volodymyr Zelensky next week, refused to reveal what his plan will entail until he pitches it to Zelensky.

“I'll tell him my opinion, what I think,” said Bolsonaro to reporters Thursday. “The solution to this, I know how it could be resolved, but I won't tell anyone.”

“This war has been causing huge disruption, less for Brazil, much more for Europe,” Bolsonaro, who will be on a phone call with Zelensky on Monday, said.

Despite declining to offer details about his proposed peace plan, Bolsonaro suggested that the conflict could be resolved “like how Argentina’s war with the U.K. ended in 1982.”

I know how to end the war in Ukraine, the President of Brazil hinted at surrender

“I will tell him [Zelensky] what I think about solving this problem. I know how it can be solved. But I won't tell anyone," Bolsonaro told the media. pic.twitter.com/JzeZLhoWNN

In April 1982, Argentina invaded the Falkland Islands which had been under British control for well over a century. The attack brought a swift response by the British, which outmatched the Argentine navy and sent them packing. Buenos Aires officially surrendered to the British after several months of fighting in June 1982.

It is unclear whether Ukraine would be Argentina or the United Kingdom in Bolsonaro’s comparison.

Bolsonaro previously drew the anger of U.S. President Joe Biden and his NATO allies after he proceeded to go through with a planned trip to Moscow days ahead of Russia’s offensive against Ukraine.

Bolsonaro has adopted a neutral position in the conflict and declined efforts to participate in U.S.-led sanctions against the Russian Federation since the onset of the conflict.

As detailed by Russian state media, Brazil continues to import a steady supply of fertilizers from Russia, and Brazil has given indications that it intends to purchase Russian diesel cargos.