The 19 Canadians, including women and children, are among many foreign nationals imprisoned in Syrian camps run by Kurdish forces for their role in ISIL. 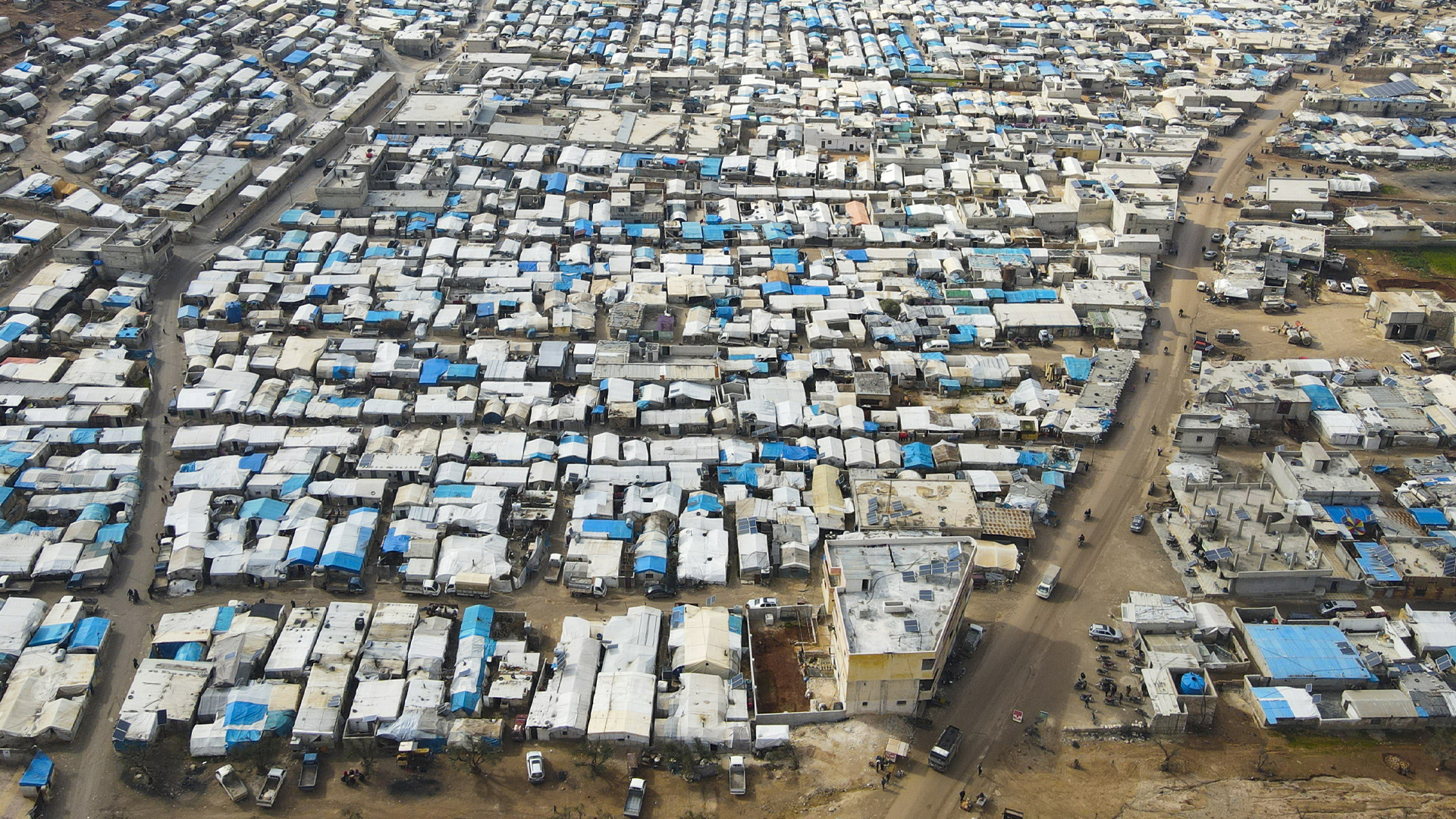 The Trudeau Liberals have agreed to repatriate six Canadian women and 13 children held in Syrian camps for associating with the Islamic State of Iraq and the Levant (ISIL).

Lawyer Lawrence Greenspon said he secured a "mutually acceptable" agreement for his clients after family members pleaded for years with the federal government to arrange for their return. They claimed that refusing to repatriate them violates their Charter of Rights and Freedoms.

They demanded a declaration saying the government's lack of action was unreasonable, a formal request for repatriation of the detainees, emergency travel documents issued and authorization of a Canadian representative to bring about their return.

"There is no reason why these constitutional violations need to continue. Canada has the consent [to bring citizens home]," said Greenspon. "They have the ability. They've done it already without incident."

The 19 Canadians are among many foreign nationals imprisoned in Syrian camps run by Kurdish forces for their role in ISIL.

However, Greenspon said the agreement did not include four Canadian men whose application remains before the court. He could not comment on the details of the deal nor the identities of the 19 Canadians, citing confidentiality reasons.

But, among the four Canadian men is Jack Letts, whose parents have publicly pushed the Trudeau Liberals to help their son. There is no evidence he became a terrorist fighter overseas.

Per a document filed in December, Global Affairs Canada had started looking into repatriating the 19 Canadians. They met the threshold under the federal government's January 2021 policy framework for providing extraordinary assistance.

Two weeks ago, Greenspon questioned whether Global Affairs Canada could be trusted to appropriately deal with the issue without a court order to act.

Canada brought four citizens home before Thursday's announcement but did not follow the path of other countries in successfully repatriating citizens.