Describing wokeness as a 'dangerous form of decadence,' Dowden cited the rise of cancel culture, wokeness, and other forms of narcissistic self-indulgence as symptoms of the West in decay. 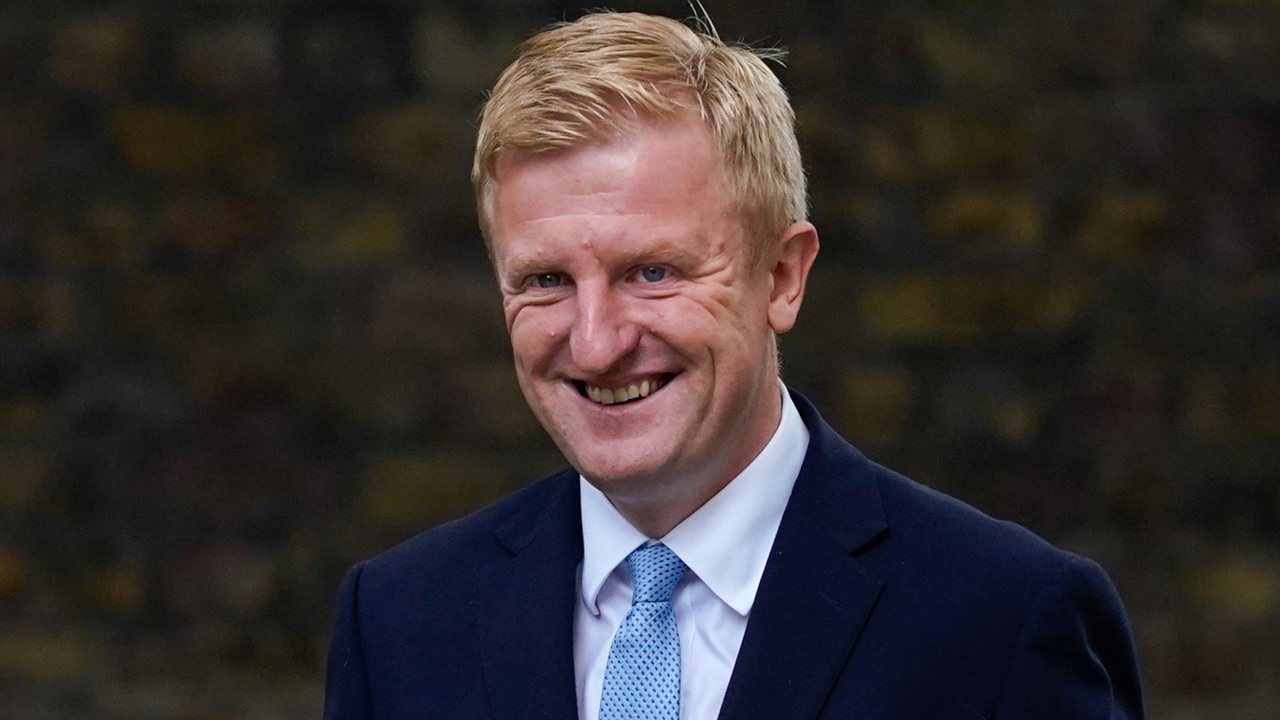 Describing wokeness as a “dangerous form of decadence,” Dowden cited the rise of cancel culture, wokeness, and other forms of narcissistic self-indulgence as symptoms of the West in decay.

“There is another dimension to this crisis afflicting the West that she could not have foreseen. Rogue states are seeking to challenge the international order,” said Dowden in a speech at the Heritage Foundation.

“And at the precise point when our resolve ought to be strongest a pernicious new ideology is sweeping our societies. An ideology that if not confronted threatens to rob us of the self-confidence we need to uphold those very values.”

“It goes by many names. In Britain, its adherents sometimes describe themselves as 'social justice warriors.' They claim to be ‘woke’ awakened to the so-called truths of our societies,” he said, describing the pernicious new threat.

“But wherever they are found they pursue a common policy inimical to freedom. In their analysis free speech is not a fundamental right necessary for the discovery of truth,” he added. “To them it is a dangerous weapon that should be curtailed to prevent ‘harm’. ‘Free speech is hate speech’ is one of their more bizarre slogans.”

“Each of us is accorded a level of ‘privilege’ that has nothing to do with our own personal struggles but is based on our membership of a particular group,” he added.

“When our attention should be focused on external foes, we seem to have entered this period of extreme introspection and self-criticism,” said Dowden elsewhere in his remarks, adding that the West has become “obsessed by what divides us rather than what unites us.”

“The U.S. and the U.K. may certainly be very different societies. But we are joined by the same fundamental values. Neither of us can afford the luxury of indulging in this painful woke psychodrama,” said the veteran politician, who then pointed out that critical race theory and its offshoots in academia are now robbing “societies of their own self-confidence.”

Dowden described CRT as a form of “Maoism” that served only to “expunge large parts of our past,” even to the extent where attempts are now being made to “decolonize mathematics,” as Rebel News has previously reported.

The politician warned that the woke virus, as Tesla CEO Elon Musk once termed it, was now “everywhere” and that western nations must do everything they can to resist abandoning their core principles “for the sake of appeasing this new groupthink.”

The West’s decline into wokeness has been observed by Russian President Vladimir Putin, who highlighted the similarities between woke progressives and Soviet revolutionaries who took over Russia in the early 20th century.

Watch highlights of my speech to the @Heritage Foundation yesterday in Washington, DC 👇