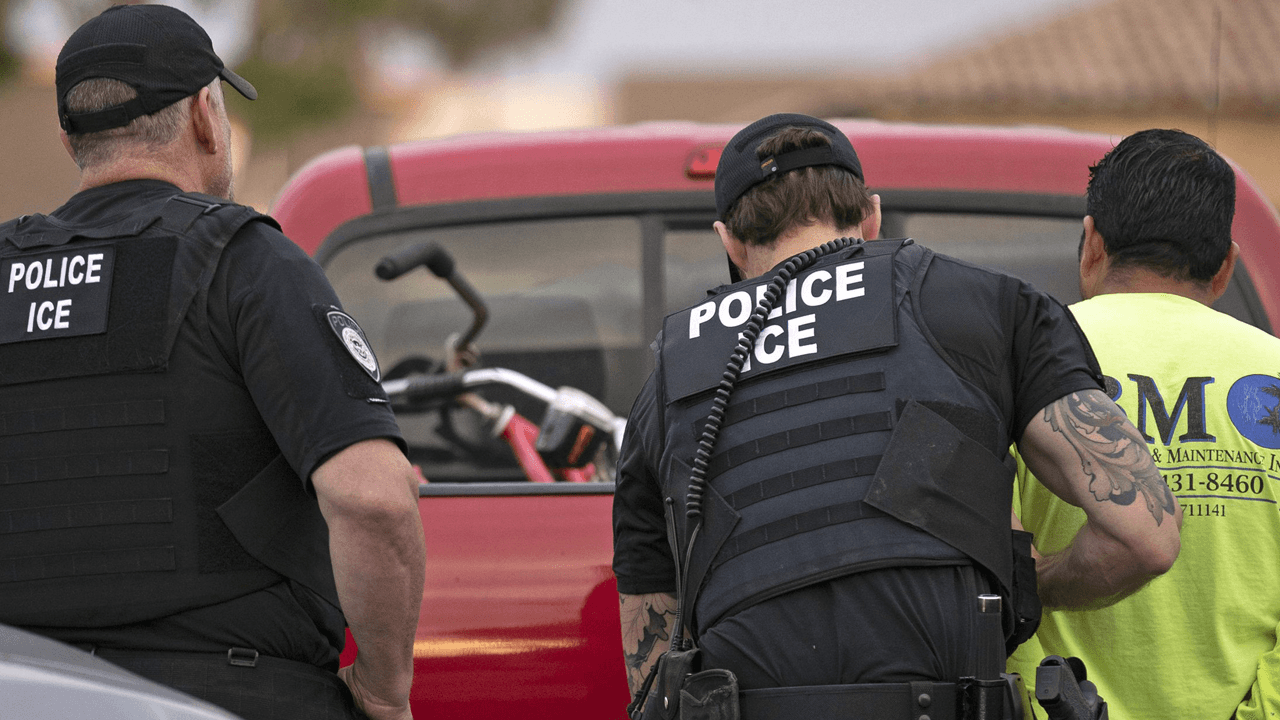 California police have ignored yet another order from U.S. Immigration and Customs Enforcement, which has seen a convicted child murderer released onto the streets.

ICE issued the immigration detainer on 44-year-old Salvadorian national Carlos Morales-Ramirez, who was convicted of “second-degree murder, assault on a child causing death, and great bodily injury to a child causing death” back in 1998, the agency stated in a press release.

Morales-Ramirez was serving his sentence at the California Department of Corrections at Pleasant Valley Prison in Chowchilla, California when ICE issued the detainer on August 28, 2013. California did not uphold that request, and released Morales-Ramirez onto the streets on December 4, 2020.

ICE’s Enforcement and Removal Operations in Los Angeles located and arrested Morales-Ramirez on December 10. Agents then served him with a Notice to Appear as part of the Immigration and Nationality Act, as Morales-Ramirez’s conviction for child murder qualifies him to be removed from the country. ICE currently has custody of the killer.

ICE places immigration detainers “on individuals who have been arrested on local criminal charges and who are amenable to removal, so that the agency can take custody of that individual when they [are] released from local custody within secure confines,” the agency stated in a press release.

ICE’s ERO Los Angeles Field Office Director Dave Marin stated: “State sanctuary laws grant law enforcement officials the discretion to cooperate with immigration authorities in instances where serious or violent crimes have been committed; again, we are talking about the murder of a child – rather than working with our officers to ensure this convicted aggravated felon was safely handed over to ICE, he was released back into the community and our officers were forced to exhaust more time and resources relocating and re-arresting him.”

“California’s sanctuary policies continue to fail residents by allowing convicted criminals like Morales-Ramirez to walk free – state officials and advocates need to take a hard look at the reality, and potential consequences, of these misguided laws that leave potential victims wildly unprotected from very egregious criminal offenders,” he added.

ICE pointed to Fernando De Jesus Lopez-Garcia, who had a long list of criminal convictions, including “battery of a spouse, assault with a deadly weapon, inflicting corporal injury on a spouse, battery of an officer, and vandalism.” Despite his history of violent acts, the Santa Clara County Jail ignored the ICE immigration detainer, releasing Lopez-Garcia back onto the street, where he then killed two people.

ICE’s ERO San Francisco Field Office Director David Jennings provided the agency’s “deepest condolences” to “the victims and their families in this case.”

“Here we have catastrophic proof of the abject failure of California’s sanctuary policies. The only person this policy protected was a criminal; permitting him to re-offend over and over again. Had those immigration detainers been honored, or had ICE been notified on any of the other multiple occasions he was arrested and released from local jails, we would have taken him into custody. Regrettably, politics continues to prevail over public safety, the detainers were ignored, and De Jesus Lopez-Garcia was released to the street,” Jennings stated.