The removed 19-page document, which can still be viewed elsewhere, not only vilifies “whiteness” but serves as a guidebook for institutions, so that “whiteness itself can be made more marginal.” 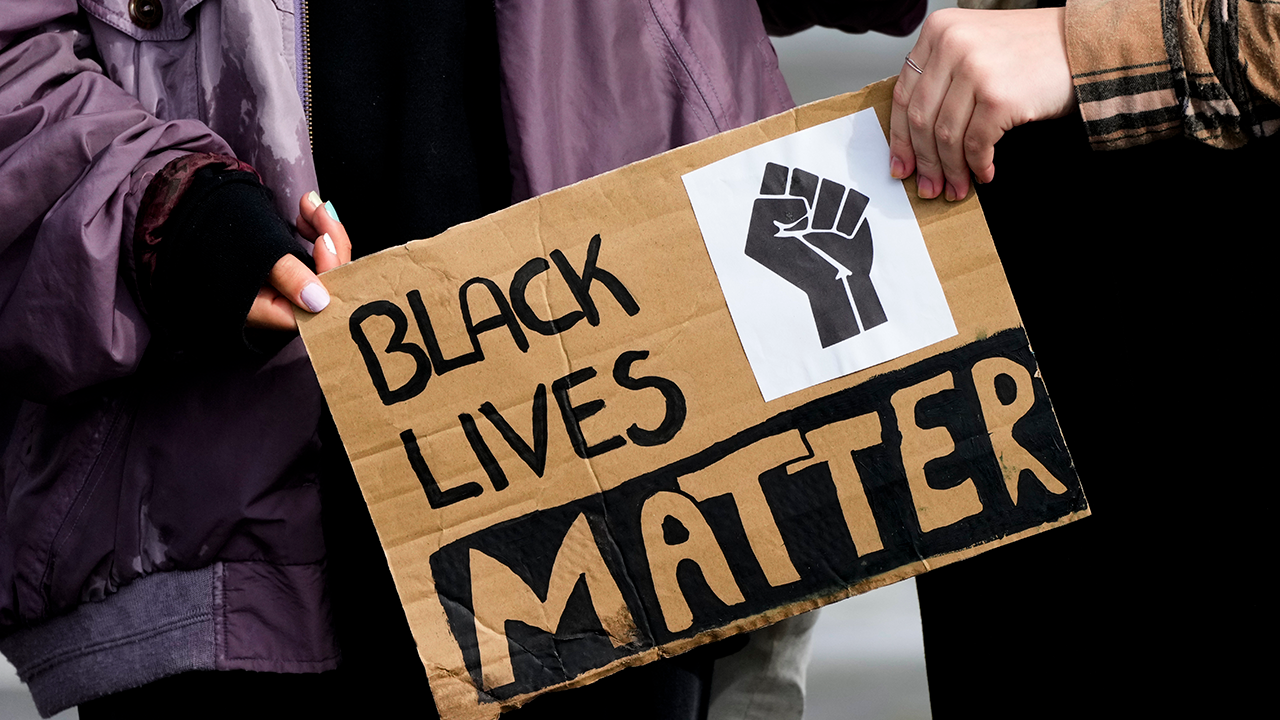 A school district in California is now under fire for promoting a woke essay, which asserted that “attacking whiteness is not enough,” arguing that white people ought to be pushed “to the margin” based on their race.

The essay, titled “Decentering Whiteness”, penned by Jeff Hitchcock and Charley Flint, was promoted by the Riverside Unified School District at least three separate times, The Federalist reported. It was promoted under “Professional Learning,” “Community Engagement,” and “Culture and Climate” sections of the district’s Equity, Access, and Community Engagement resources page, per screenshots.

The publication previously reported that both Riverside superintendent Renee Hill and Board of Education member Tom Hunt lied about the district’s embrace of critical race theory, which they claimed was not applied at the school district.

Despite their claims, the resources on the school district’s website continued to carry CRT-based essays and resources, such as “Decentering Whiteness,” which was only removed following The Federalist’s expose.

As detailed by The Federalist, the removed 19-page document, which can still be viewed elsewhere, not only vilifies “whiteness” but serves as a guidebook for institutions, so that “whiteness itself can be made more marginal,” essentially admitting that whiteness is already marginalized to an extent.

The paper argues, “Decentering whiteness, as we envision it, is a collective process that can take place in organizations, sectors of society, personal lives, etc., over periods of days, months, years and generations.”

In addition to attacking “whiteness,” the paper argues for race essentialism, casting race as a defining trait of a human being rather than an incidental characteristic.

“Assume whiteness, and race, always structures our experience, and thus needs to be consciously considered as part of any social process,” it argues.

The document did not oppose attacking “whiteness” out of an opposition to racism, nor did it express any concern over the potential fallout of seizing on racial fault lines for socio-political ends. Rather, it simply argued that openly attacking whiteness wouldn’t be strategically effective. It remarked “Simply attacking whiteness is not enough to accomplish this goal. Assaults on whiteness, depending on their nature, may have the effect of confirming and solidifying the central position of whiteness in American society.”

Lighter skin color has been and continues to be one of the prime targets of critical race theory. Noel Ignatiev, a Marxist Harvard professor who is cited in “Decentering Whiteness,” infamously claimed that “treasonous to whiteness is loyalty to humanity.” He also remarked, “Make no mistake about it: we intend to keep bashing the dead white males, and the live ones, and the females too, until the social construct known as ‘the white race’ is destroyed—not ‘deconstructed’ but destroyed.”

Crucially, the training document calls on a multi-racial coalition to “displace” whiteness, arguing that it will “take a multiracial effort to displace whiteness, one that includes people from all racial/cultural groups.”

The document can be read in its entirety here.