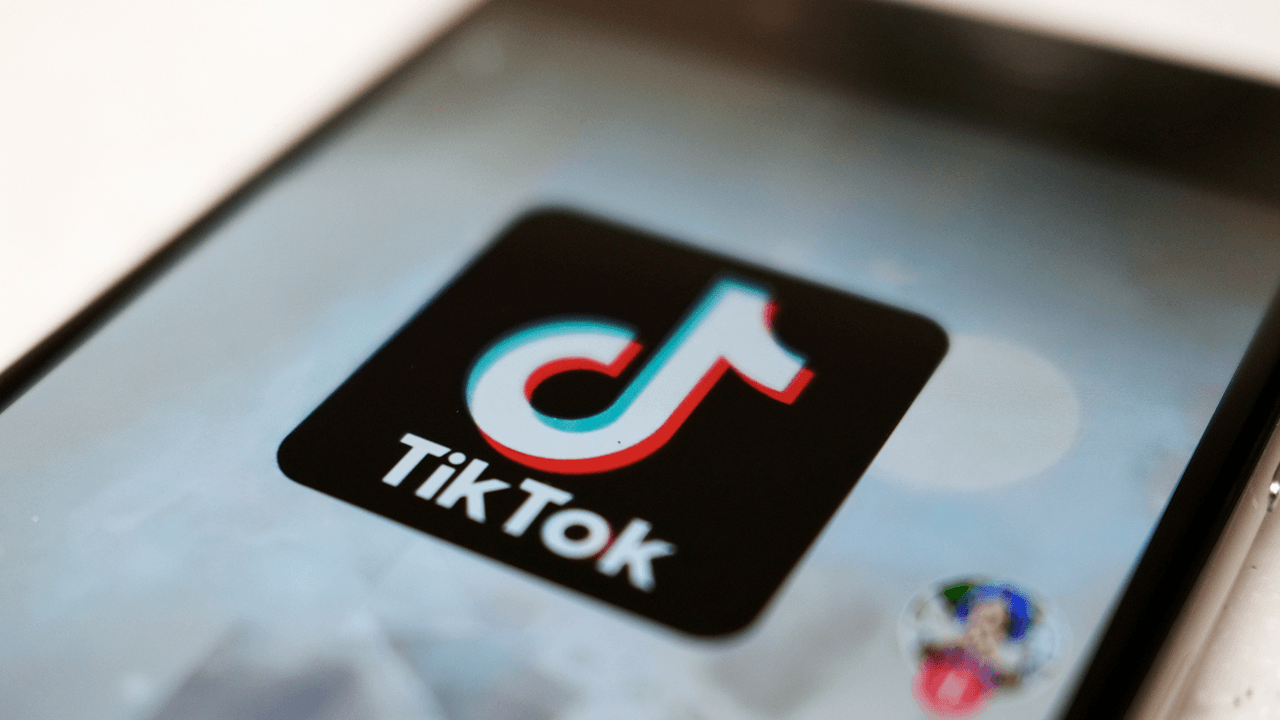 It has become something of a tradition across North American campuses to find a new subject of cancellation over the holidays. This time around, TikTok’s alleged “digital racism” is under fire from students at San Diego State University.

In 2015, the premier Ivy League college Yale became the subject of national controversy social-justice inclined students started a fight over Halloween costumes that eventually devolved into an effort to censor anyone who disagreed with them, including college professors who had the insensitivity to disagree with them.

As detailed in The Atlantic, two professors, Nicholas Christakis and his wife Erika, found themselves at the centre of an effort to get them removed from their positions after they disagreed with administrators who were offering “heavy-handed advice on what Halloween costumes to avoid.” For their efforts, a group of woke students attempted to censor and oust them from their positions on campus.

The scenario has played out the same way across numerous American and Canadian colleges, with high profile figures like Dr. Jordan Peterson rising to prominence for their resistance against the woke brigade.

Campus Reform reports that this week, students at San Diego State University attended an event with the theme “Your Costume, My Culture: TikTok Edition.” According to the publication, the event warned participating students not to wear any costumes or outfits that could come across as racially or culturally insensitive.

Furthermore, the students who organized the event spread the idea that the social media platform TikTok is spreading racism. A description of the event reads as follows:

An interactive and engaging conversation around popular TikTok (and social media) trends and their impact on society, focused on the new forms of digital racism and cultural appropriation that have become normalized on these platforms.

The aim of this conversation is to examine some of these trends and discuss the impact, if any, these short videos and challenges have had on our society. Are these just jokes or are they forms of racism? Come share your opinion and join the discussion.

The event centers around videos that are now trending on TikTok, where numerous college-age people complain about how their traditional garb is being culturally appropriated. A quick perusal of the TikTok trend shows that the videos have since been viewed close to 24 million times, with most videos numbering in the hundreds of thousands of views.

The effort to vilify members of the public who somehow disrespect a culture by dressing up in stereotypical or merely traditional garb is just another angle that college-age social justice activists are using to justify cancel culture.

In the absence of actual instances of racism, it has become necessary for the proponents of ideological wokeness to manufacture new targets. Nature abhors a vacuum.