Prime Minister Trudeau announced more weapons would be heading to Ukraine, along with a ban on the importing of Russian crude oil. 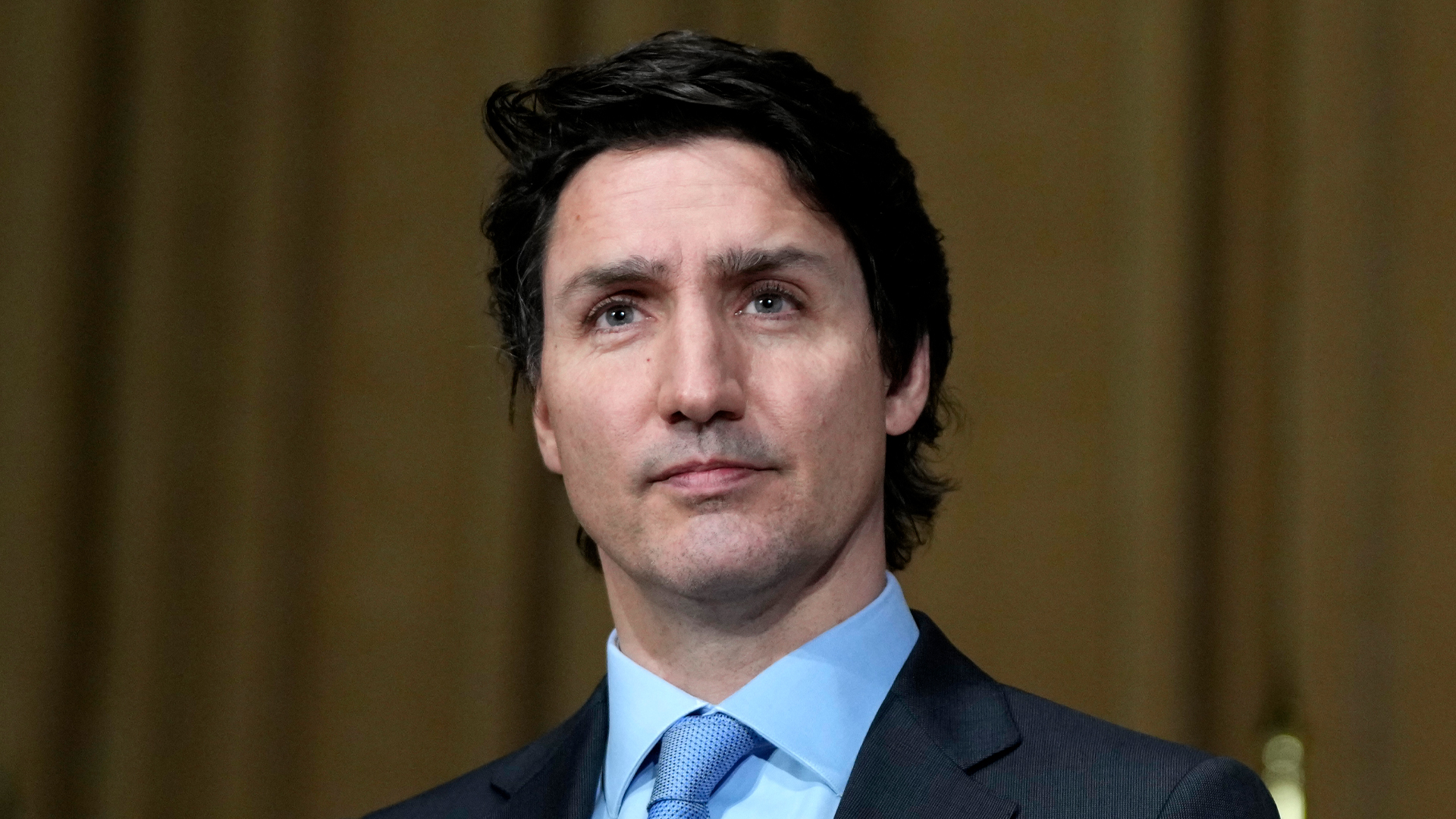 Canada has pledged to support Ukraine by supplying anti-tank weapons and anti-materiel ammunition following Russia’s invasion of the country, and says it will ban imports of Russian crude oil. It is unclear if the ban will also include refined products.

“Canada will continue to deliver support for Ukraine's heroic defence against the Russian military,” Prime Minister Justin Trudeau said Monday. “We are announcing our intention to ban all imports of crude oil from Russia, an industry that has benefited President Putin and his oligarchs greatly.”

Canada has already sent weapons and non-lethal support to Ukraine and has backed the United States in supporting the removal of Russia from the SWIFT banking network for international payments.

“We are providing even more lethal aid to Ukraine, and we'll be sending 100 Carl Gustaf anti-tank weapon systems and 2,000 rockets, which we will be working to deliver as quickly as possible,” Defence Minister Anita Anand said at the same press conference in Ottawa.

As the world’s fourth-largest oil producer, refiners in Alberta import oil on the spot market when needed and fuels to meet demand during maintenance shutdowns, said David Sheck, a VP for the Canadian Fuels Association, in a statement to Reuters.

In 2021, shipments included naphtha and diesel to Valero's Quebec refinery and deliveries of diesel and gasoline to a refinery in Newfoundland & Labrador, now owned by Cresta Fund Management, said Jim Mitchell, head of Americas Oil Analysts at Refinitiv.

Irving said it does not import Russian oil, a spokeswoman said. Suncor, Valero and Cresta did not immediately respond.

In addition, the Trudeau government is moving to restrict Russian state-owned broadcaster RT from being shown to Canadian households, stating that “it is important that Canadians and people around the world be faced with accurate information.”