Are Canadians swayed by their political view when it comes to free speech?

Survey showed that those who 'lean right' think that there should be no limits on speech, which includes the 'right to express hateful and offensive opinions.' 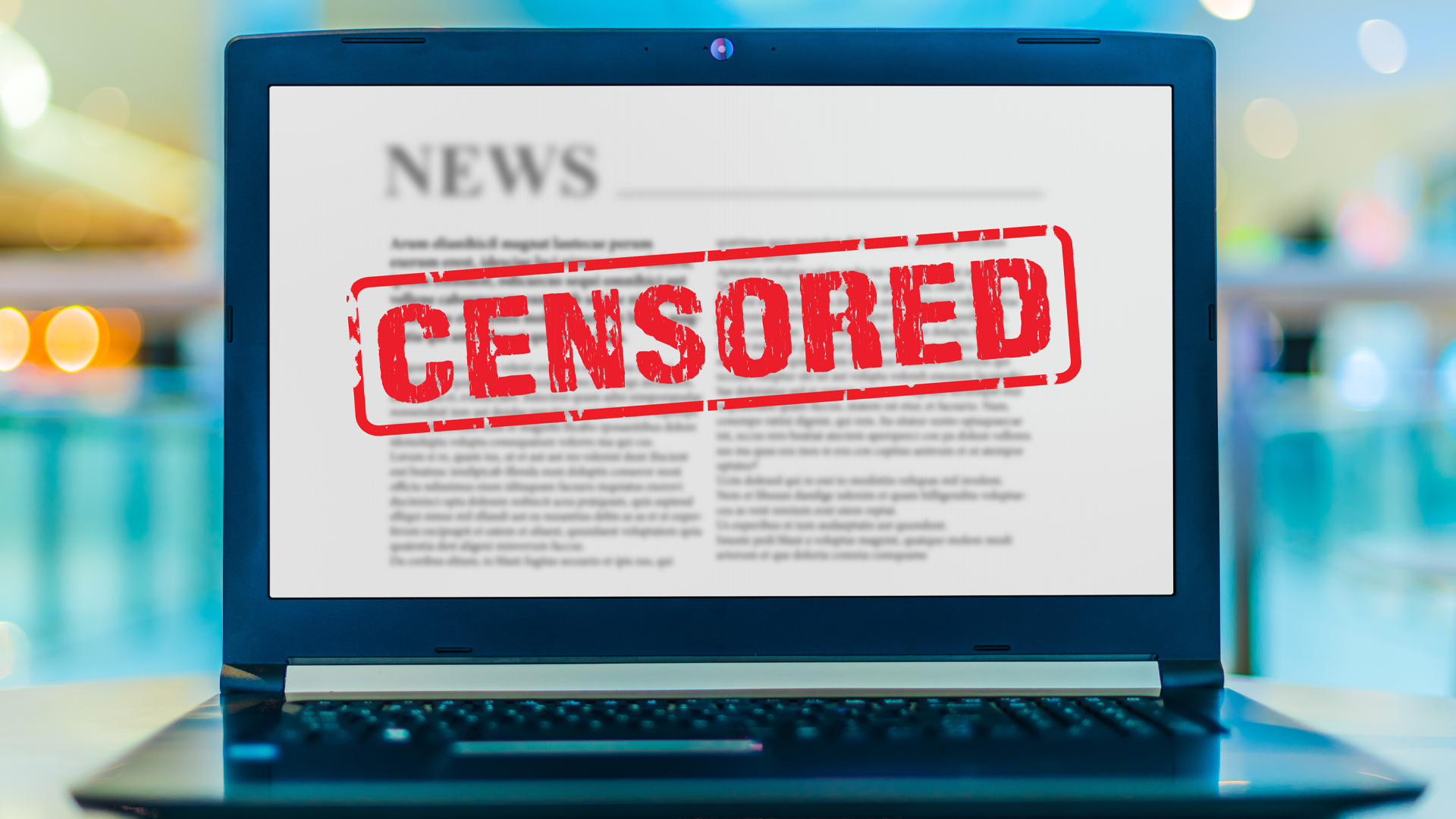 A survey was done by the Canadian Hub for Applied and Social Research at The University of Saskatchewan. From June 1 to June 27, 1,000 people answered questions about their views on free speech and politics.

Although, research shows that their votes may have been swayed by their political view.

According to CTV News, Jason Disano, research Director of the program said that he wanted to have an idea of where people stood on this matter. “Given the prominent role that the phrase 'freedom' has been playing in the current Conservative Party of Canada leadership campaign," he said.

Disano also added that over 85% of people believe that they have freedom of speech. The majority also added that they trust the government and social media platforms like Twitter and Meta to interfere when it comes 'misinformation and hate speech.'

Apparently a high percentage of 31.5% identified as right-leaning in the Prairies, comparing with people in Quebec who only represented the lowest at 18.6%.

The first Amendment in the United States protects freedom of speech which includes hateful opinions and remarks. Those who took the survey were asked if they agree with the American or the Canadian approach of limits involving free speech:

However, about one in three respondents, or 31 per cent, who said they were right-leaning supported America's no-limit approach, with most respondents -- 22.4 per cent -- coming from the Prairies and the least coming from Atlantic Canada with 4.5 per cent.

As for those who lean left, 2.5 per cent of respondents said they, too, want no limits on speech.

Barbara Perry, director of the Centre of Hate, Bias and Extremism at Ontario Tech University said, "we're not just talking about speech that's offensive or hurts someone's feelings, we're really talking about dangerous speech and speech that has the potential to do real harm. It comes back to the internet and having what they think is ease of access to spread whatever hateful, and misguided ideas they want."

In an interview with CTV’s Power Play host, Evan Soloman spoke with the Honourable Beverley McLachlin who is a former Justice of the Supreme Court of Canada.

Soloman asked her if there is balance on regulating social media and still protecting freedom.

Part of her response was that freedom of speech is guaranteed by the charter, but it cannot be used to seriously harm othes:

First of all, you you have get the platforms to decide in advance what they're going to take down. And new forms of speech are always cropping up or you have to and you have to have a regulator to tackle it after it. So get it down after it's done harm. Lot of problems with it and it can be very intrusive on free speech because you just know if you're sending speech around that you might get caught by this draconian curb that's just going to take you offline before you even have a chance to explain or say what you think you should be allowed to say that.