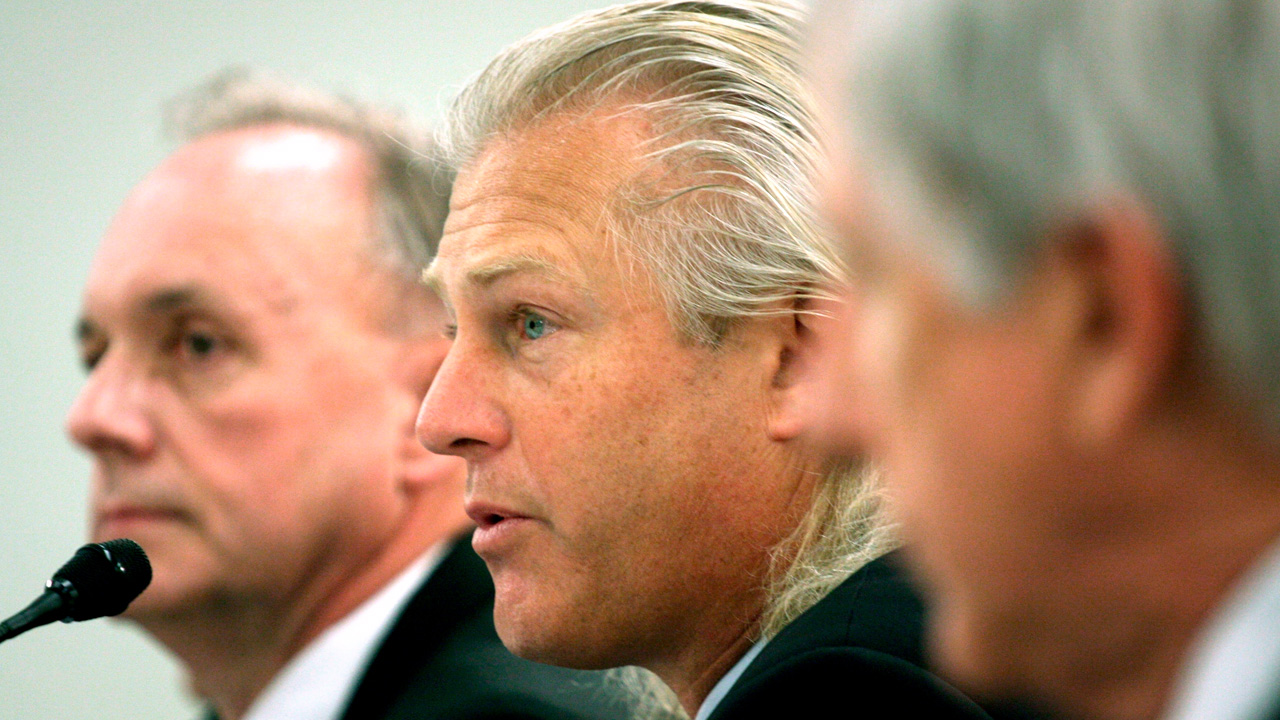 The former CEO of Bumble Bee Foods has been sentenced to more than three years in federal prison for his role in a price-fixing scheme in the packaged seafood industry.

From November 2010 to December 2013 Bumble Bee Foods CEO Christopher Lischewski colluded with others in the industry, setting prices for canned tuna in an effort to eliminate competition.

Three other individuals have previously been charged, including Stephen Hodge, a former senior vice president for sales at StarKist who pleaded guilty to price-fixing.

“American consumers deserve free enterprise, not fixed prices, so the department will not tolerate crimes like the one charged in today’s indictment,” Assistant Attorney General Makan Delrahim announced in a statement related to Lischewski's indictment.

“Executives who cheat American consumers out of the benefits of competition will be brought to justice, particularly when their antitrust crimes affect the most basic necessity, food.”

The US Department of Justice began investigating price-fixing among Bumble Bee Foods, StarKist and Chicken of the Sea more than two years ago, and has netted multiple convictions and fines.

In 2014, Chicken of the Sea sought to purchase Bumble Bee Foods for US$1.5 billion, though the deal fell through after the Justice Department discovered the price-fixing conspiracy. Eventually, after cooperating with investigators, Chicken of the Sea was granted leniency and immunity. StarKist ended up paying US$100 million, and Bumble Bee US$25 million.

Executives like Lischewski and Hodge were also punished for their respective roles in the scheme.

In contrast, the bread price-fixing scheme that impacted Canadians from 2001 through 2015 saw no major charges, despite estimates suggesting it cost citizens around $400 each, as bread prices in Canada climbed at double the rate as those south of the border.

Loblaw CEO Galen Weston and other executives brought the scandal forward to the Competition Bureau, and in doing so were given immunity in the case. No prosecutions of executives or companies followed.

Consumers on the other hand, were rewarded with a $25 gift card.