CDC reverts updated coronavirus guidance, claiming it was in “error” 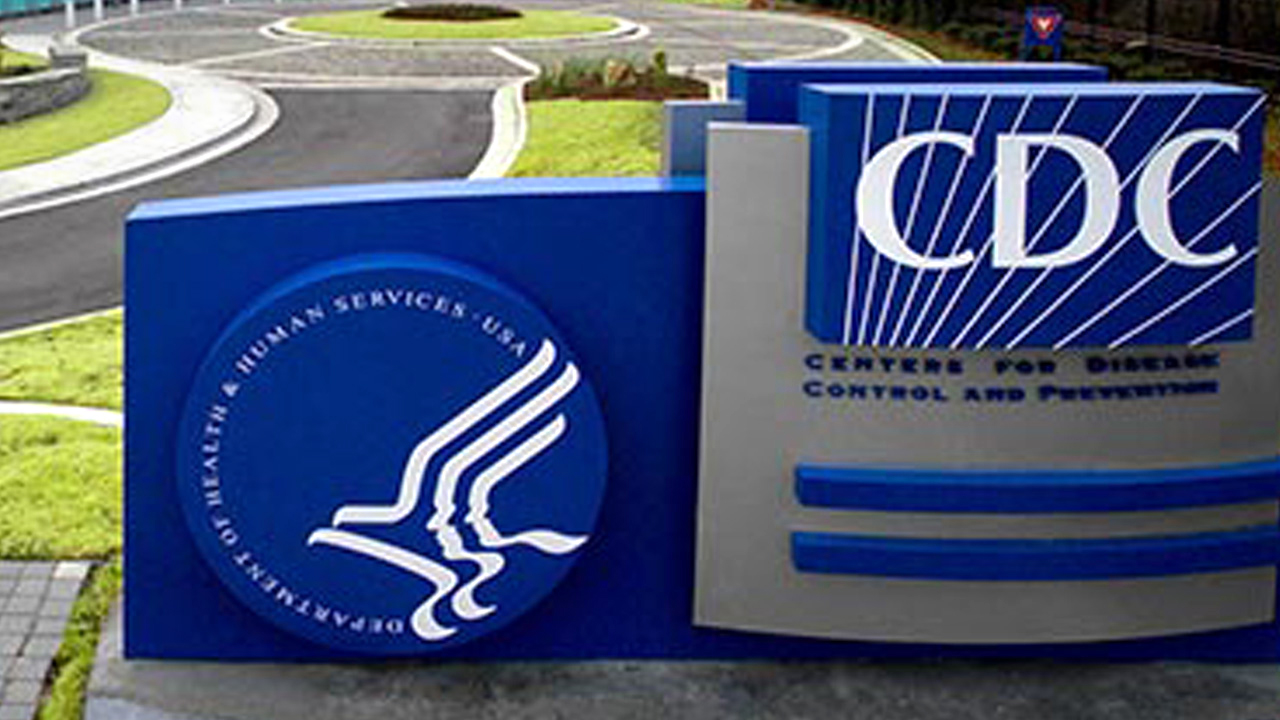 The US Centers for Disease Control and Prevention released new guidance for dealing with the coronavirus over the weekend, only to retract it on Monday.

The CDC put up language stating that the virus was now understood to be primarily airborne and traveled farther than six feet. Now the CDC says that the language was in error.

"A draft version of proposed changes to these recommendations was posted in error to the agency's official website. CDC is currently updating its recommendations regarding airborne transmission of SARS-CoV-2 (the virus that causes COVID-19). Once this process has been completed, the update language will be posted," a CDC spokesperson told CNN.

On Friday, the organization quietly updated its guidance following the release of several studies that show that the novel coronavirus can spread through small particles in the air. It stated that the virus spreads “through respiratory droplets or small particles, such as those in aerosols, produced when an infected person coughs, sneezes, sings, talks, or breathes.”

The particles, the CDC said, can cause an infection when “inhaled through the nose, mouth, airways, and lungs,” adding that it was “thought to be the main way the virus spreads.”

"There is growing evidence that droplets and airborne particles can remain suspended in the air and be breathed in by others, and travel distances beyond 6 feet (for example, during choir practice, in restaurants, or in fitness classes)," the page said. "In general, indoor environments without good ventilation increase this risk."

The CDC even added new recommendations to use air purifiers to reduce airborne germs and guidance to “stay at least 6 feet away from others, whenever possible,” as well as a detailed description on asymptomatic transmission, which it claimed “people who are infected but do not show symptoms can spread the virus to others.”

The CDC also insisted on the importance of good ventilation.

It has since reverted to saying, “some people without symptoms may be able to spread the virus,” which implies that not everyone with the disease who does not present symptoms is infecting others.

The CDC removed all the new language and changed it to say that the virus spreads mainly between people in close contact – around six feet — and “through respiratory droplets produced when an infected person coughs, sneezes, or talks.”

While the “updated” language isn’t too different from the original guidance, it does emphasize the severity of the coronavirus’ transmissibility in enclosed spaces, evidence of which can be seen in New York City’s high death toll from the disease in nursing homes.