As the summer heat reaches sweltering levels in Colorado, Xcel customers have found themselves unable to adjust their thermostats to keep temperatures down. 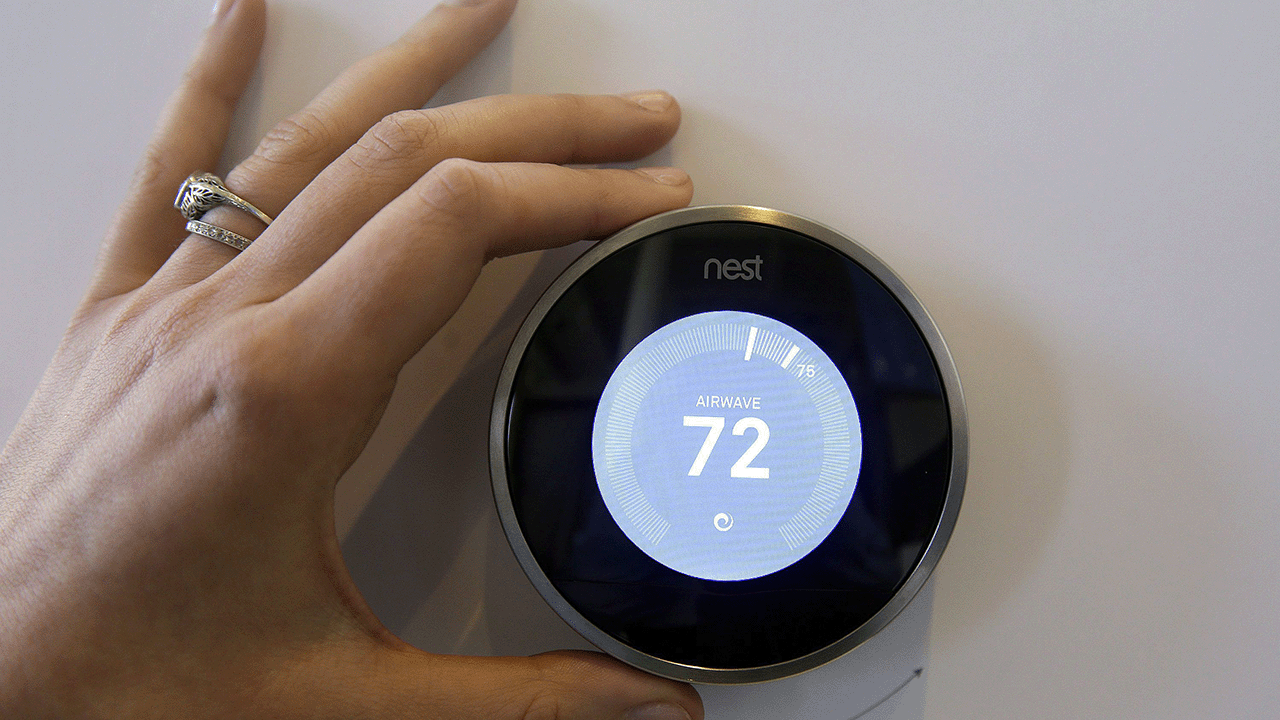 As the summer heat reaches sweltering levels in Colorado, Xcel customers have found themselves unable to adjust their thermostats to keep temperatures down.

After temperatures climbed to 90 degrees Fahrenheit on Tuesday, Colorado residents subscribed to Xcel found that they were unable to cool their homes when they were informed by their thermostats that they were locked out from adjusting the air conditioning due to an “energy emergency.”

Xcel Energy is the company that makes these products.

“Normally, when we see a message like that, we're able to override it,” said Arvada resident Tony Talarico in ABC's Denver Channel:

Numerous Xcel customers took to Twitter to complain about their  experiences, with some complaining that their homes were locked to a scorching 88 degrees.

The news station received confirmation from Xcel, which stated that 22,000 customers who signed up for the Colorado AC Rewards program were locked out of their thermostats on Tuesday.

"It's a voluntary program. Let's remember that this is something that customers choose to be a part of based on the incentives," said Xcel's VP customer support, Emmett Romine.

Users who enrolled in the program receive a $100 credit and an additional $25 a year, but agreed to give up control to their smart thermostats to allow the company to make the calls for them.

“So, it helps everybody for people to participate in these programs. It is a bit uncomfortable for a short period of time, but it's very, very helpful,” insisted the energy executive, who also added that the “energy emergency” was due to an unexpected outage combined with hot weather and heavy AC usage.

Speaking to the news station, Talarico said that he had no idea signing up for the program would lock him out of controlling his home’s temperature. He told the station that he had installed solar panels to save energy, but never signed up to have control taken away.

“To me, an emergency means there is, you know, life, limb, or, you know, some other danger out there — some, you know, massive wildfires,” said the resident. “Even if it's a once-in-a-blue-moon situation, it just doesn't sit right with us to not be able to control our own thermostat in our house.”