Originally set to begin on Sept. 19, an illness to commissioner Paul Rouleau has delayed the start of the Public Order Emergency Commission until Oct. 13. 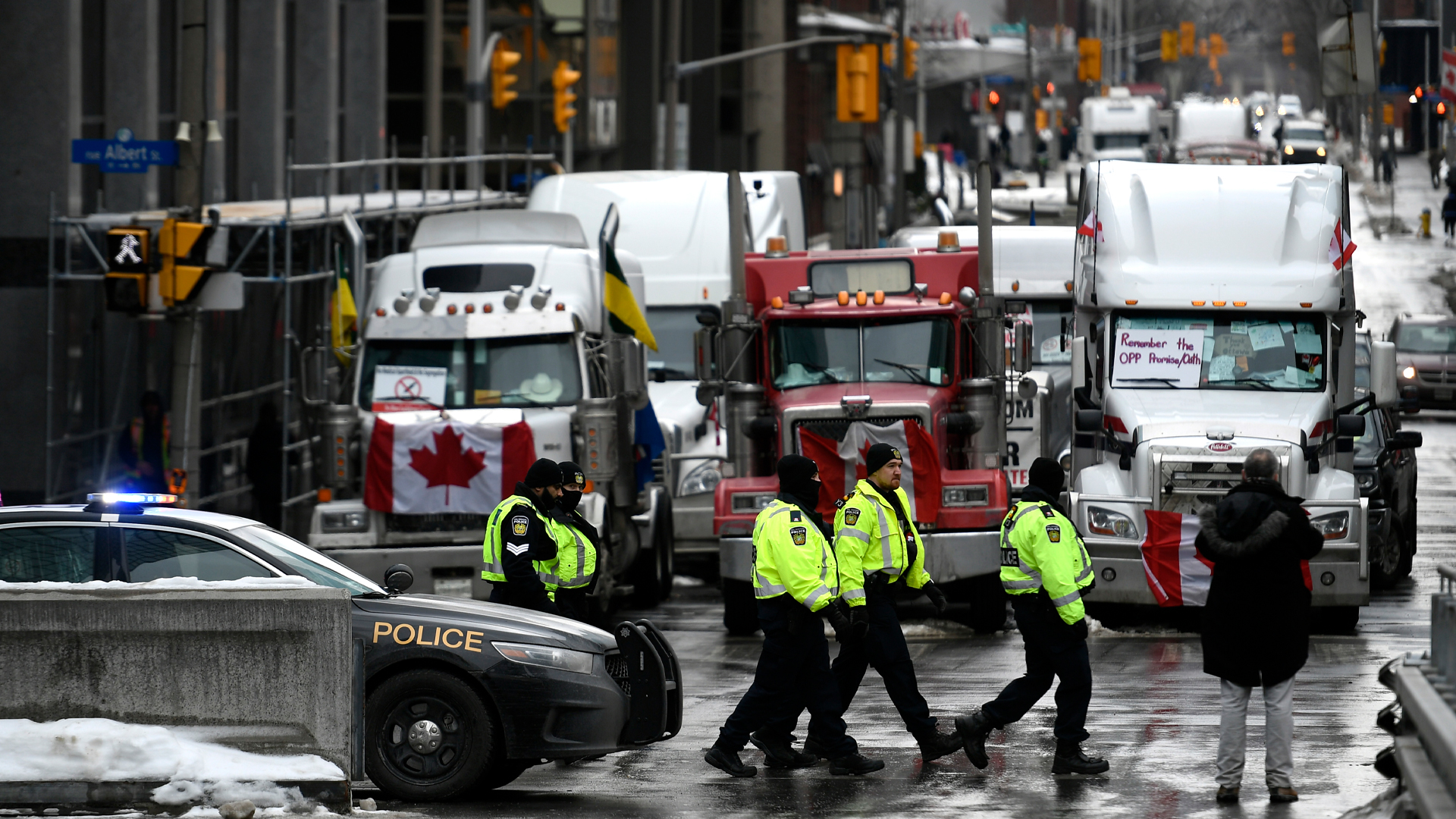 The scheduled hearing into Prime Minister Justin Trudeau's decision to invoke the Emergencies Act in response to the Freedom Convoy will be delayed by about a month, from Sept. 19 until Oct. 13, a statement released by the commission said.

The six-week long hearings will now conclude on Nov. 25, with a report from the Public Order Emergency Commission scheduled for mid-February, The Canadian Press reports.

Commissioner Paul Rouleau, appointed by Trudeau and a former justice at the Ontario Court of Appeal, has been forced to delay the hearing as he is undergoing surgery.

As protesters rallied in the downtown core for weeks in opposition to Canada's remaining COVID-19 restrictions and mandates, and blockades occurred at the Coutts, Alberta and Windsor, Ontario border crossings, the prime minister and his inner circle invoked the rarely-used Emergencies Act.

The decision to invoke the act comes with a legal requirement to form a commission to review the decision, and is separate from the parliamentary committee also examining the Trudeau government's use of the act.

Freedom Convoy organizers, along with representatives from police forces and all levels of government are anticipated to testify at the Public Order Emergency Commission.

Rebel News had reporters embedded with the Freedom Convoy as it travelled across the country. Watch as our team travelled alongside the protesters from Calgary to Ottawa, and see never-before-seen footage of this historic moment in our exclusive upcoming documentary, Trucker Rebellion: Journey to Ottawa.