Despite the controversy surrounding Confucius Institutes — which mainly target young people — these Chinese Communist linked organizations are free to continue operating in Canada.

A primary way this occurs is through extracurricular programs that are offered to Canadian schools as free language programs, and are funded through Confucius Institutes.

Parents sign their kids up for these courses, often without having a clue about the intentions of the program. Meanwhile, important realities, like being aware of the Chinese Communist government's disregard for human rights through inhumane acts. Acts like forcibly cutting out human organs from political and religious prisoners, mostly Falun Gong practitioners, are omitted from lessons about the country.

On October 13, School District 43’s superintendent Patricia Gartland informed school board trustees of an apparent re-branding of the Confucius Institute programs, and separation from the government in Coquitlam, but we didn’t buy it.

We filed an access to information request to further investigate what changes, if any, have occurred regarding the influence Chinese government-backed Confucius Institutes have over students in that district. Good thing we did — because among other things, we uncovered that the first and foremost goal of Confucius Institutes is for China-approved volunteers to train students to be good global citizens, not to teach them a new language.

Diving deep into concerning matters like the influence Confucius Institutes have over Canadian students takes a lot of time, and it doesn’t come cheap.

To help support our continued ability to bring you independent journalism, please head over to RebelInvestigates.com! 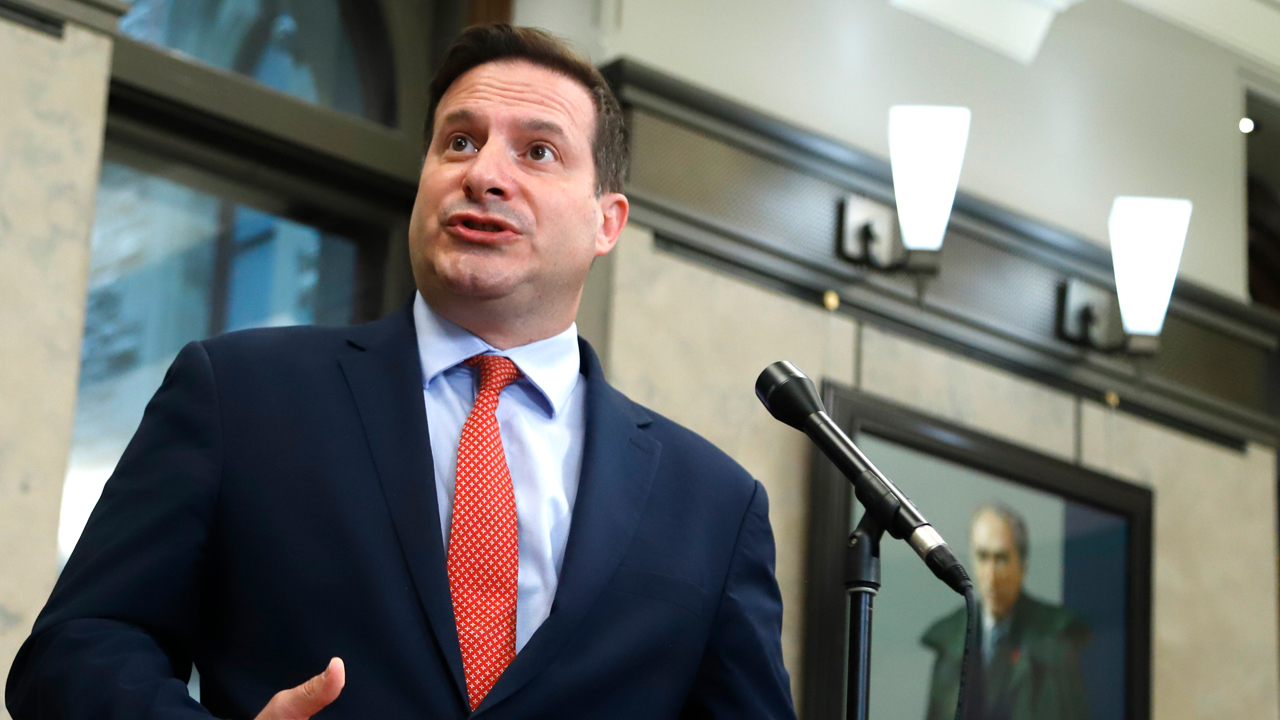 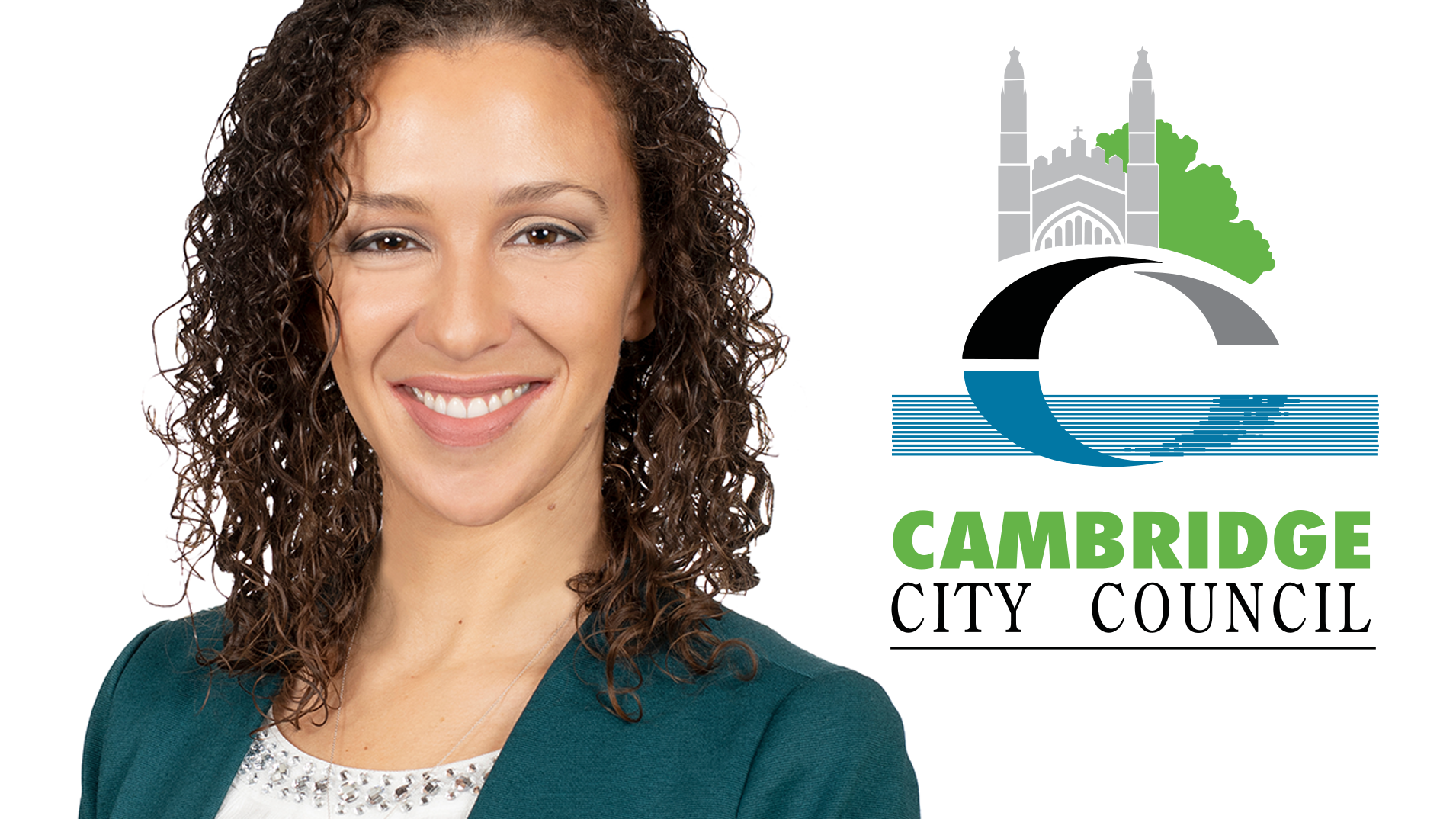