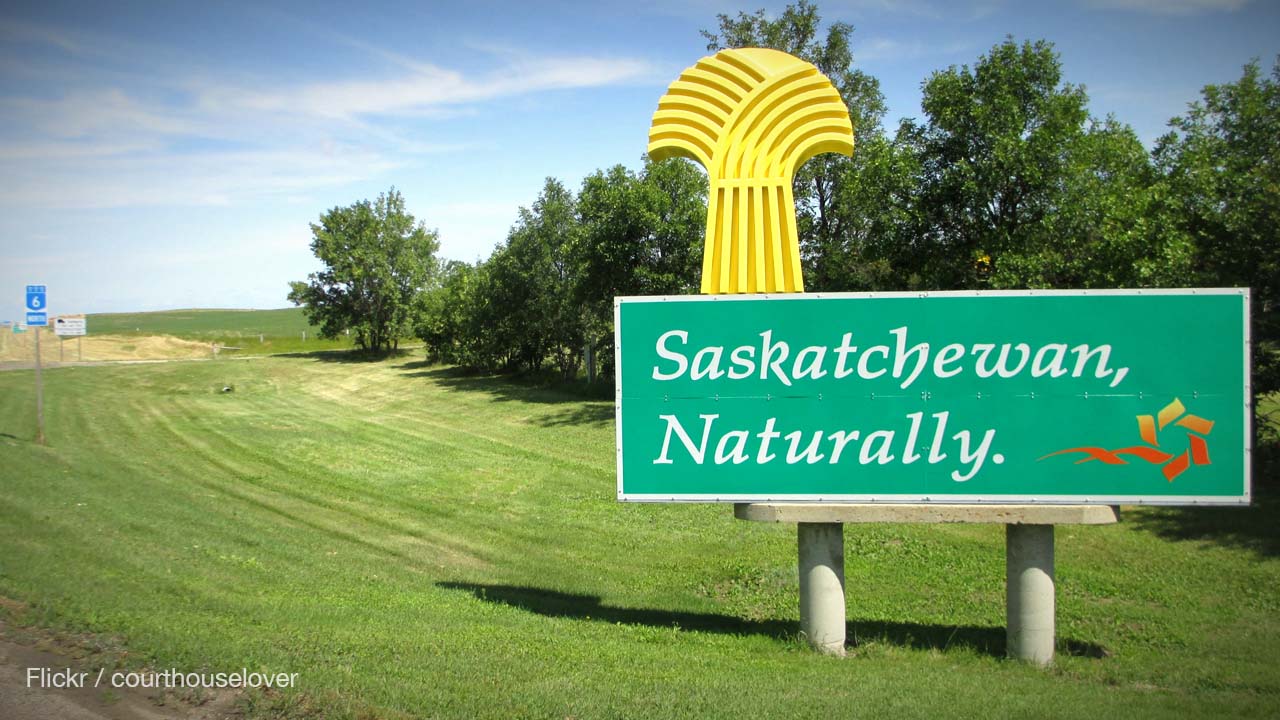 “The right to change your name isn’t some constitutionally protected thing... Public safety should outweigh some of these conveniences on a name change.”

The changes are prompted in part by the case of David Donald Shumey. The Canadian man pleaded guilty to 88 counts of sexual assault and child pornography in Las Vegas in 1999 and received a 20-year-to-life sentence. Schumey was paroled on July 28, 2018, and according to the Saskatchewan Gazette, he now lives in Regina.

The new rules will apply to offenders convicted of any of 22 crimes, most of which involve offences against children and/or other vulnerable individuals, including the crimes of incest, child pornography and bestiality.