Cops across U.S. take to TikTok to mock LeBron James for comments on Ma’Khia Bryant shooting 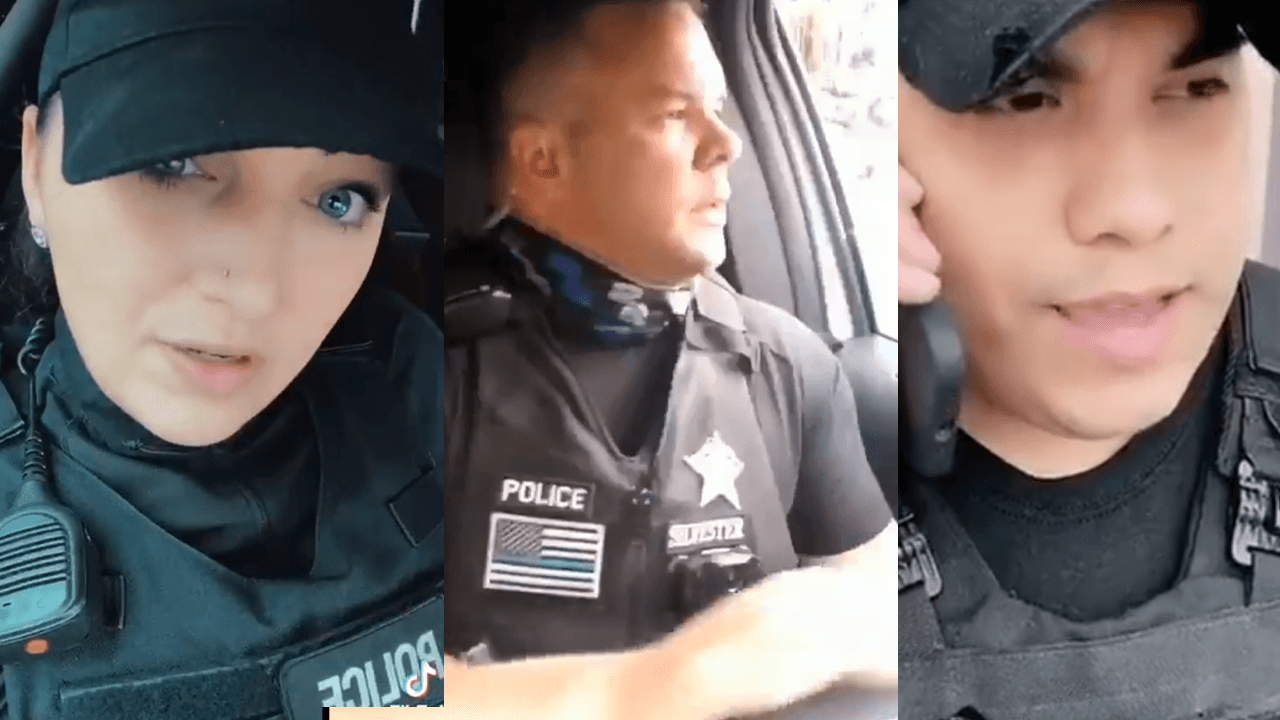 LeBron James’ remarks over the shooting of Ma’Khia Bryant, who was killed by a police officer while attempting to stab another girl, prompted mockery and derision from police officers who took issue with his ignorance of police procedure and his willingness to cast the cop’s heroic actions in a negative light.

All across the video-sharing social network TikTok, police officers from around the country have posted their responses to James, who wrote the words “YOU’RE NEXT. #ACCOUNTABILITY,” alongside a photograph of the Columbus police officer who did his duty.

Newsweek reports: “Nate Silvester, an officer with the Marshal's Office in Bellevue, Idaho, took mocking James to another level in a TikTok video that has drawn nearly 2.5 million views so far. The video begins with Silvester arriving at a scene—where no other people are seen or heard—and calling dispatch.”

Another video that went viral on social media shows a separate police officer mocking James for his callous remarks.

A female police officer on TikTok was among those to go viral after she mocked the athlete for his remarks.

“LeBron. LeBron? This is re-damn-diculous. LeBron! Where the hell is he?” She says.

“I've been waiting for a long time for him to come and tell me how to do my job. I even cleared my seat out for him, for his ride along,” she says. “You know? We have people to protect from getting stabbed in the f**king face and he’s lollygagging somewhere, probably shooting free throws.”

“By the way man, you really need to work on your stance, it's really not working out for you. Oh was that stupid? Oh is it stupid for me to tell you how to do your profession? Yeah well it’s just as stupid for you to tell us how to do ours,” she says.

The police officers were not alone in their remarks. Former President Donald Trump joined the brigade against James when he remarked that the athlete was doing nothing to unite the country.

“LeBron James should focus on basketball rather than presiding over the destruction of the NBA, which has just recorded the lowest television RATINGS, by far, in the long and distinguished history of the League,” Trump stated. “His RACIST rants are divisive, nasty, insulting, and demeaning. He may be a great basketball player, but he is doing nothing to bring our Country together!”