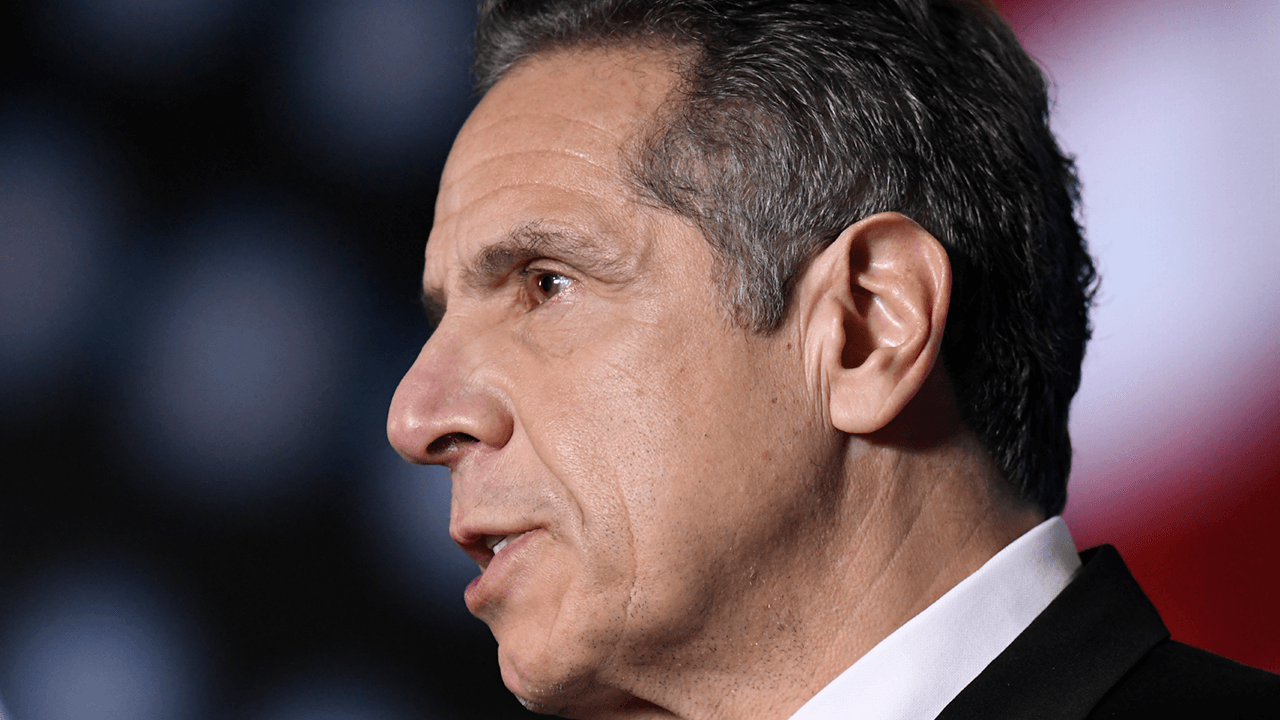 New York Gov. Andrew Cuomo has come under increased pressure from all sides of the political aisle, amid controversy over his administration’s decision to obfuscate the true number of COVID deaths in nursing homes.

Amid mounting criticism from political quarters, a fierce critic of the governor on Twitter, who goes by the username @CuomoWatch, had his account locked for violating the website’s policy against “targeted harassment,” after he posted a satirical tweet paraphrasing an anti-Trump speech by Rep. Maxine Waters, replacing a reference to Trump's cabinet with the words "Cuomo administration."

“If you see anybody from that Cabinet in a restaurant, in a department store, at a gasoline station, you get out and you create a crowd and you push back on them, and you tell them they’re not welcome anymore, anywhere,” Waters told a crowd of her supporters in California in June 2018, as detailed by Time magazine. 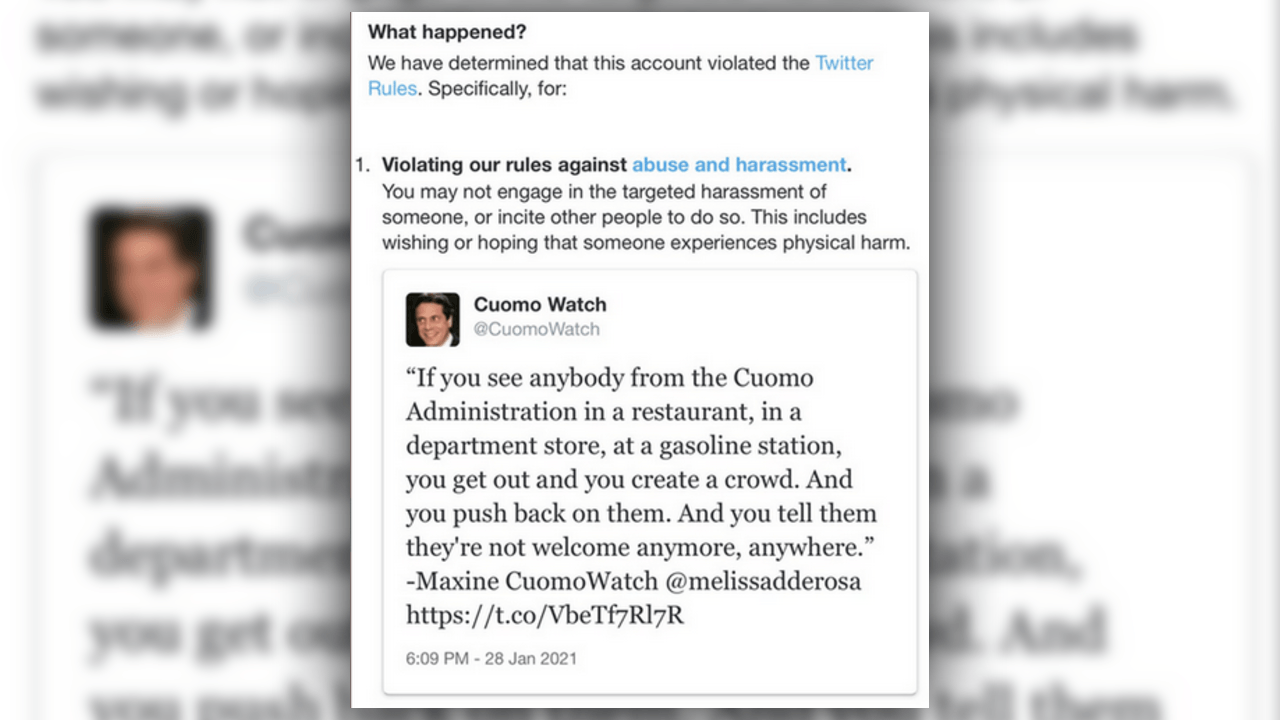 The user’s temporary suspension was noted by Donald Trump Jr., who noted that Waters was never sanctioned for her words of “incitement,” but that CuomoWatch was for using the same quote.

Twitter suspended this guy for quoting @RepMaxineWaters and substituting “Cuomo” with “Trump.” Waters was never sanctioned for her words of “incitement” but he was for quoting her verbatim. pic.twitter.com/7JjmYmxdFx

The restriction placed on the CuomoWatch account follows widespread anger over the governor’s handling of the coronavirus pandemic in his state of New York. Twitter’s decision to lock the user’s account appears to be in line with the heavy-handed tactics Cuomo himself has used against his detractors. On Wednesday it was revealed that Cuomo allegedly threatened Democrat Ron Kim, a state lawmaker from Queens, in a phone call on Feb. 11.

Kim alleges that Cuomo threatened to “destroy” him if he did not help to contain the damage over the Cuomo administration’s cover up of nursing home resident deaths. According to the New York Post, Kim said that in a phone call with the governor, Cuomo warned him “you have not seen my wrath.”

“At first, there was a silence on the phone,” Kim said.

“Then the governor says, ‘Mr. Kim, are you an honorable man?’”

Kim told the New York Post that he was in the middle of giving his kids a bath when the governor called him to order him to deal with the situation in an angry tone.

“You have not seen my wrath. I have been biting my tongue for months,” Kim recalled Cuomo saying. “I can tell the whole world what a bad person you are and you will be finished.”

“You will be destroyed,” the governor allegedly said.

On Tuesday, Kim introduced legislation to strip Cuomo of his pandemic-related emergency powers, an action that has received support from eight state assembly Democrats.