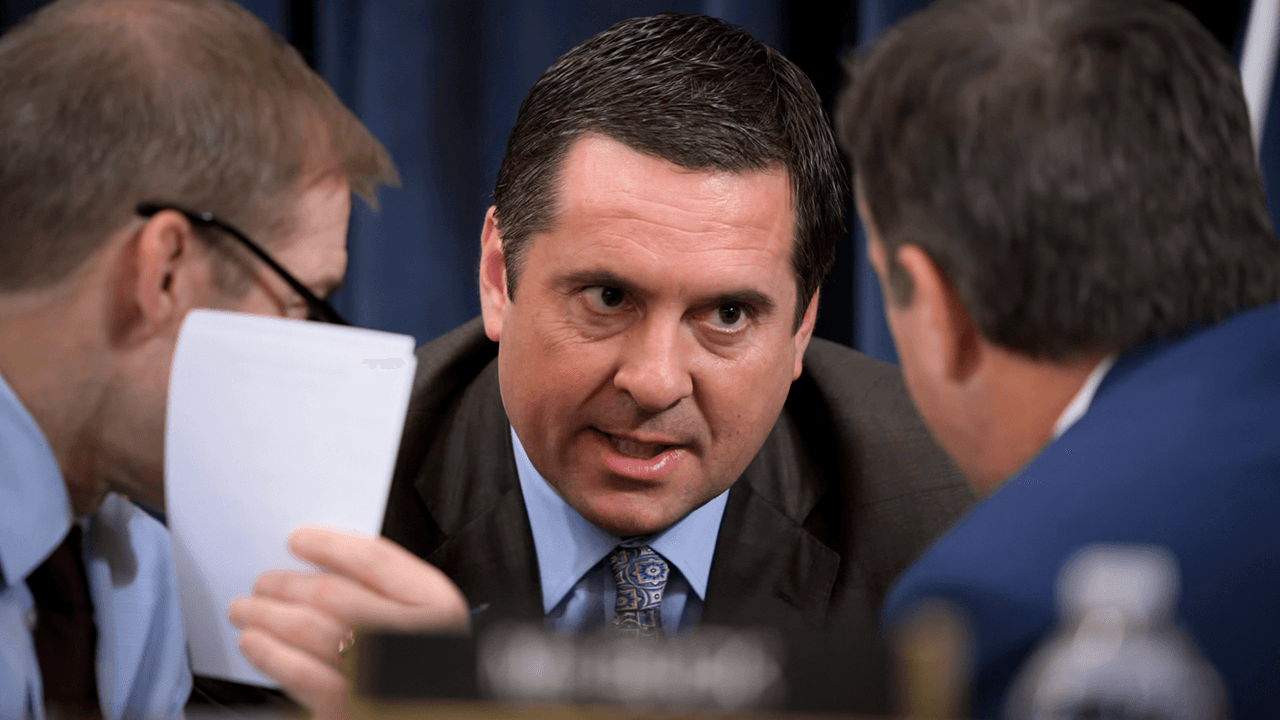 Republican Rep. Devin Nunes has condemned what he describes as an “attack” on conservatives by Big Tech, which has banned President Trump across the spectrum along with thousands of his supporters.

In an interview with Maria Bartiromo on Fox News on Sunday, Nunes said that the collective effort to censor conservatives, with censorship of the social media platform Parler in particular, by Amazon, Apple and Google merits an investigation for violations of antitrust laws, civil rights and the Racketeer Influenced and Corrupt Organizations (RICO) Act.

“The effect of this is that there is no longer a free and open social media company or site for any American to get on any longer, because these big companies — Apple, Amazon, Google — they have just destroyed a — what was likely — Parler is likely a billion-dollar company,” said Nunes. “Poof, it’s gone. But it’s more than just the financial aspect to that. Republicans have no way to communicate. If — it doesn’t even matter if you’re a Republican or conservative.”

“If you don’t want to be regulated by left-wingers that are at Twitter and Facebook and Instagram, where you get shadowbanned, nobody gets to see you… they get to decide what’s violent or not violent; it’s preposterous,” Nunes continued. “So, I don’t know where the hell the Department of Justice is at right now or the FBI. This is clearly a violation of antitrust, civil rights, the RICO statute. There should be a racketeering investigation on all the people that coordinated this attack on not only a company but on all of those like us, like me, like you, Maria. I have 3 million followers on Parler. Tonight, I will no longer be able to communicate with those people. And they’re Americans.”

The three Big Tech giants claim that Parler failed to moderate incitement to violence on its platform, which facilitated the violent riot at the U.S. Capitol last Wednesday. Parler has also allowed further extremist speech to proliferate on its platforms, according to members of the press.

“We have received numerous complaints regarding objectionable content in your Parler service, accusations that the Parler app was used to plan, coordinate, and facilitate the illegal activities in Washington D.C. on January 6, 2021, that led (among other things) to loss of life, numerous injuries, and the destruction of property,” Apple wrote, according to Fortune. “The app also appears to continue to be used to plan and facilitate yet further illegal and dangerous activities.”

Nunes claims that Parler was operating in accordance with the law, and would take action against those who engaged in illegal activity on the website.