Dr. Fauci to officially step down from Biden administration in December

‘It has been the honor of a lifetime to have led the NIAID, an extraordinary institution, for so many years and through so many scientific and public health challenges,’ wrote Fauci in a statement. 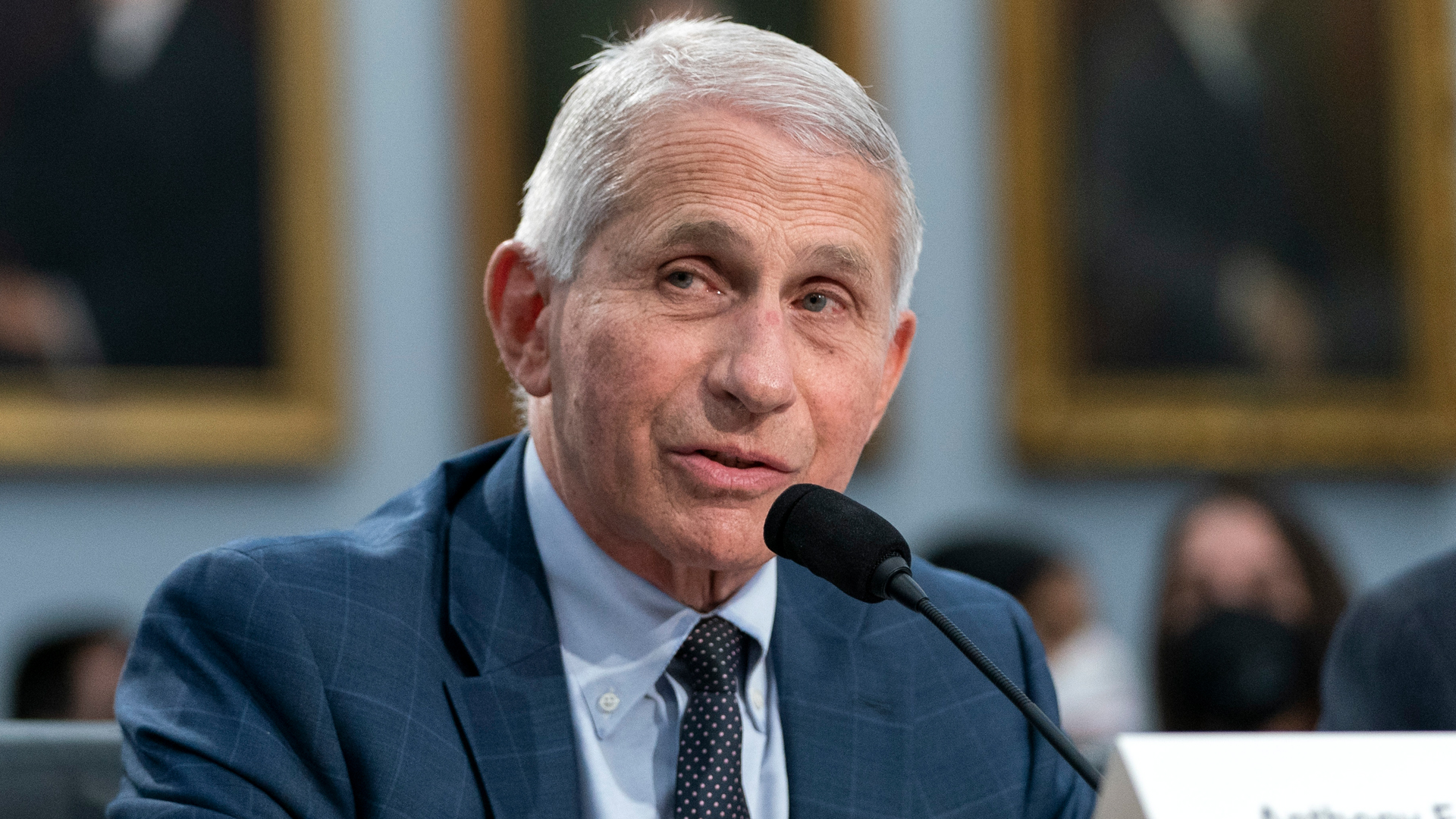 The controversial face of the United States' pandemic response announced today that he will be resigning from his roles as Chief Medical Advisor to President Biden and Director of the NIAID. He will officially depart the Biden administration in December.

In a statement released this morning, Dr. Fauci stated, “I am announcing today that I will be stepping down from the positions of Director of the National Institute of Allergy and Infectious Diseases (NIAID) and Chief of the NIAID Laboratory of Immunoregulation, as well as the position of Chief Medical Advisor to President Joe Biden. I will be leaving these positions in December of this year to pursue the next chapter of my career."

As reported by the Washington Post, Dr. Fauci previously announced that he would be retiring from public service by the end of President Biden’s term.

“By the time we get to the end of the Biden administration term, I feel it would be time for me to step down from this position,” Fauci said.

The move has created speculation from some that he may be trying to avoid possible investigations down the line regarding his role in purportedly supporting risky research at the Wuhan Institute of Virology.

BREAKING: Fauci to step down right before Republicans are expected to take control of Congress and commence investigations into his funding of the Wuhan Lab and pandemic response. pic.twitter.com/FmJckXf9Ey

"While I am moving on from my current positions, I am not retiring. After more than 50 years of government service, I plan to pursue the next phase of my career while I still have so much energy and passion for my field. I want to use what I have learned as NIAID Director to continue to advance science and public health and to inspire and mentor the next generation of scientific leaders as they help prepare the world to face future infectious disease threats," he added.