The European Commission said that the Event Data Recorders (EDR) will capture crash-related information before, during, and immediately after a collision. The data captured will include the vehicle's speed, position on the road, brake activation, and other automobile safety systems. 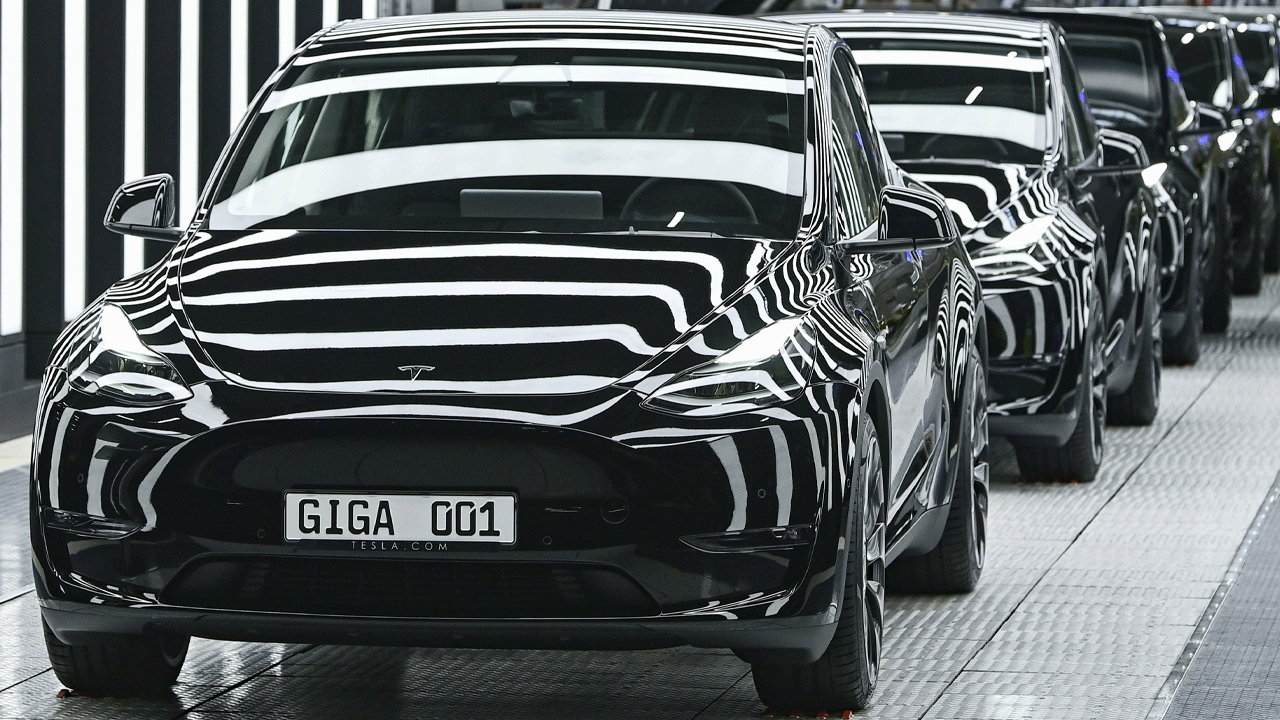 The European Commission said that the Event Data Recorders (EDR) will capture crash-related information before, during, and immediately after a collision. The data captured will include the vehicle's speed, position on the road, brake activation, and other automobile safety systems.

“The black boxes should also record the performance of 112-based eCall systems that summon assistance to a crash, brake activation and how any active safety and accident avoidance systems have worked,” Fleet Europe reports.

According to the publication, recorders will only store data in the event of a collision and cannot be used to track vehicle movements due to data privacy rules. Under existing legislation, crash data collected by a black box can only be used by police investigators and transportation safety authorities for accident analysis and research.

“The information captured must be anonymized so that it cannot identify either individual vehicles or their owners, and it cannot be shared with insurers,” the publication explains.

"The European Transport Safety Council said the technical standards for black boxes will render them virtually useless to researchers because the specifications prohibit the recording of time, date and location information – all of which are essential to reconstructing the facts of a collision.  Without location data, for example, researchers would not be able to determine whether a vehicle was traveling at an inappropriate speed for the road and conditions."

The limitations imposed on data collection have prompted the ETSC to call for a change in existing legislation to allow researchers more access to vehicle data. Such a move would require the de-anonymization of the black boxes.

“The original purpose of requiring EDRs in new vehicles was to provide a data source to help prevent future crashes. Ruling out the retrieval of location and time information renders the device data virtually useless to road safety researchers. We hope that this legislation can be reviewed and updated as soon as possible,” said Frank Mutze, a vehicle safety specialist at the ETSC.

Reclaim the Net explains that the implementation of these black boxes will eventually come to include speed-limiting technology. At present, speed limiting technology is done through a piece of software called the Intelligent Speed Assistant (ISA).

“ISA works using GPS data alone, cameras for traffic sign recognition fitted to the front of the car, or a combination of the two. A speed limiter affects the engine power and in that way decreases speed.”

“Like the name suggests, speed limiters are designed to prevent drivers from exceeding certain speed limits, and prompt them via audio, visual, and haptic warnings until they “obey” and slow down.”

The move to include mandatory black boxes could lead to a number of dystopian scenarios where governments could track the movement of every citizen, and determine if they are even allowed to drive should they commit any sort of vehicular infraction or crime.