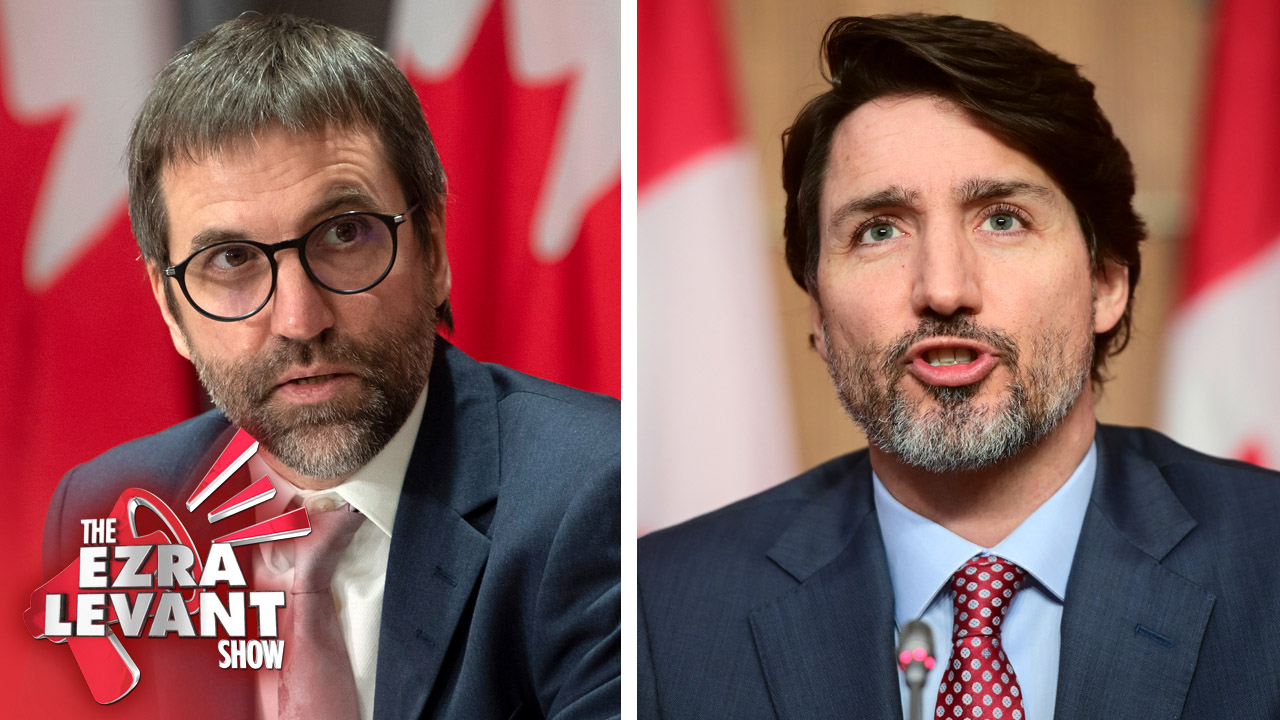 Sometimes politicians ambush you. They say one thing, and then after they get what they want from you, they reveal their true colours. As in: they’re liars.

Like all politicians, Trudeau is a bit of a liar. But I have to give him some credit where it’s due: in many cases he really does tell us, in advance, what he’s going to do to us. He told us, even before he was Liberal Party leader, that China was his favourite country.

There’s a certain honesty to his corruption. Whereas lesser liars like Erin O’Toole campaign on one thing, and then do another — his views on cancel culture or global warming or foreign aid or CBC funding are a few examples.

My point is: for months we’ve been watching Trudeau get things in line for a massive censorship program. The greatest censorship of Canadian media since the Second World War when military censors reviewed newspapers before they published — but that was to protect military secrets, not to quell political debates.

Trudeau has been working on this for years; first, he softened up his targets by boosting his annual grant to the CBC, and by putting the country’s newspapers on his payroll, through his media bail-out. Once you agree to that, you can’t really oppose your new boss, can you. It’s like asking the mafia for a favour — you’re indebted to them forever.

But that last 1 per cent means everything to Trudeau.

Look at this story in Blacklock’s: