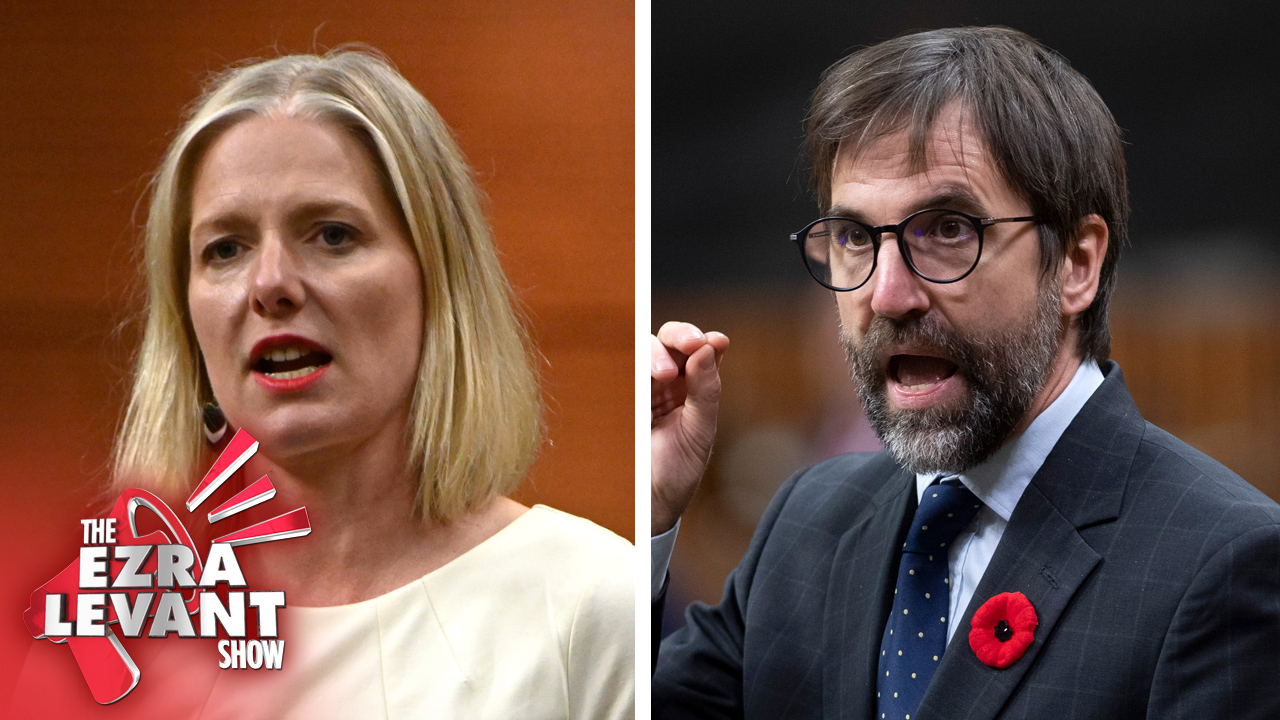 But now imagine that the government official in charge of my industry had banned me from receiving news and updates and announcements from his government department. I’m banned. Just me.

I am specifically blocked from following the official government Twitter account of the Minister for Canadian Heritage, Steven Guilbeault.

He can smear me, but I can’t reply to him. I can’t respond to him.

I can’t even see what he says — about me, our company and our industry, or our government and our laws.

And same thing for Sheila Gunn Reid — in her case, it’s Catherine McKenna, the former environment minister, who banned Sheila, blocked her, same thing. And the reason that’s particularly important is because Sheila reports on McKenna’s scandals.

Sorry, you can’t do that. You can’t ban taxpayers and citizens from having access to government services — including critical information about our industry — just because you have a thin skin, and you’re a censor, and you have an irrational hatred for Rebel News.

It just doesn’t work that way in a democracy.

If Guilbeault or McKenna don’t want to read what Sheila or I have to say, that’s fine. There’s even a function on Twitter called “mute” where I would still be able to read them, but they just don’t see me. But they didn’t do that — because they want to hurt us.

What do you think? I think we have to start pushing back against the censors. They’re too comfortable banning and cancelling and silencing. They’re on the precipice of doing much more, as you know.

If you want to read this lawsuit, scroll to the bottom of this page or go to TwitterLawsuit.ca.

And if you think it’s a good idea, feel free to chip in there to help us cover the cost of the litigation. Obviously, we’re up against the unlimited resources of the government — and Trudeau will spare no expense to destroy us.

Well, we’re fighting back. I think we’ll win. What do you think?