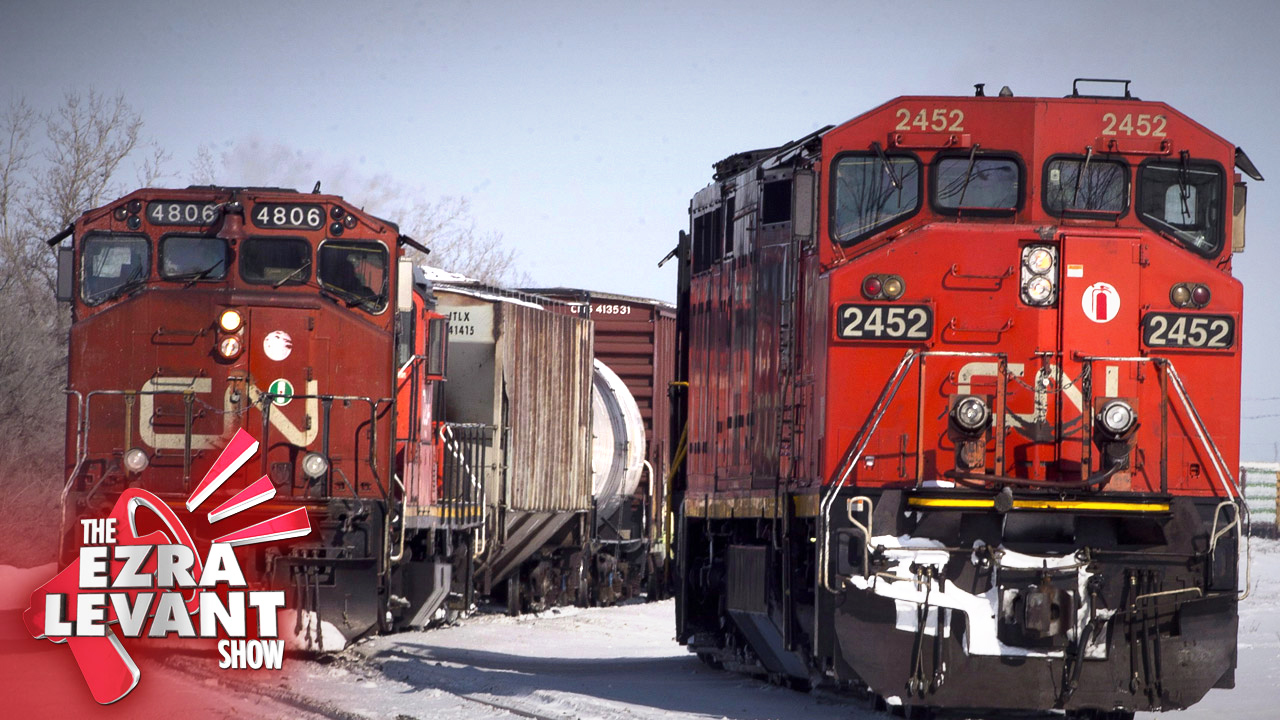 Remember the railway blockades that paralyzed Canada for months? It seems like a lifetime ago, before the Chinese virus crisis.

Except that when we sent our reporter, Keean Bexte up to Northern B.C. to visit the protesters, they weren’t Aboriginal. They weren’t even from B.C. They were white anarchist eco-terrorists, brought in from Ontario, play-acting that they were locals, impersonating Indians.

In fact, every single one of the Indian bands along the route supported the pipeline. Aboriginal businessmen and political leaders filed affidavits saying this pipeline was critical to their community, as a source of jobs and security for them. They hated these interlopers, these fakers.

The bigger problem, frankly, was police. They just stood by.

Until, one sunny day, a group of unemployed Alberta oil men just went to one blockade, and removed the junk from the railroad tracks. Just did what the cops and the politicians and the media wouldn’t do, couldn’t do. They were citizens. And of course, cleaning up junk is real environmentalism.

(Of course, they were smeared as racists and vigilantes by the Liberal Maclean’s magazine. Chase Chomey, the oil worker who was smeared, is suing Maclean’s now with our help, which is a bit of justice.)

And that brings me to the news today: CN Rail is suing the blockade terrorists:

CN Rail has filed a lawsuit against protesters who allegedly blocked dozens of its trains in northern B.C. in February in support of the Wet'suwet'en First Nation.

There are two falsehoods in that part of CBC's report alone, or misdirections at least. (But what else do you expect from the CBC?)

TONIGHT I'll take you through this lawsuit itself, without the Media Party's spin.

I’ll dig more into this, to see if it’s proceeding, or if it’s just stopped because of the virus shutting down courts.

I’m glad that finally job-creators in Canada like CN Rail are fighting back against foreign-funded eco-terrorists.

So, while there are a few asterisks here, a few caveats, would you agree — it’s great to see someone, anyone, finally fighting back?

NEXT:  Is Michael Flynn heading back to the White House? Joel Pollak of Breitbart.com explains the General's exoneration.