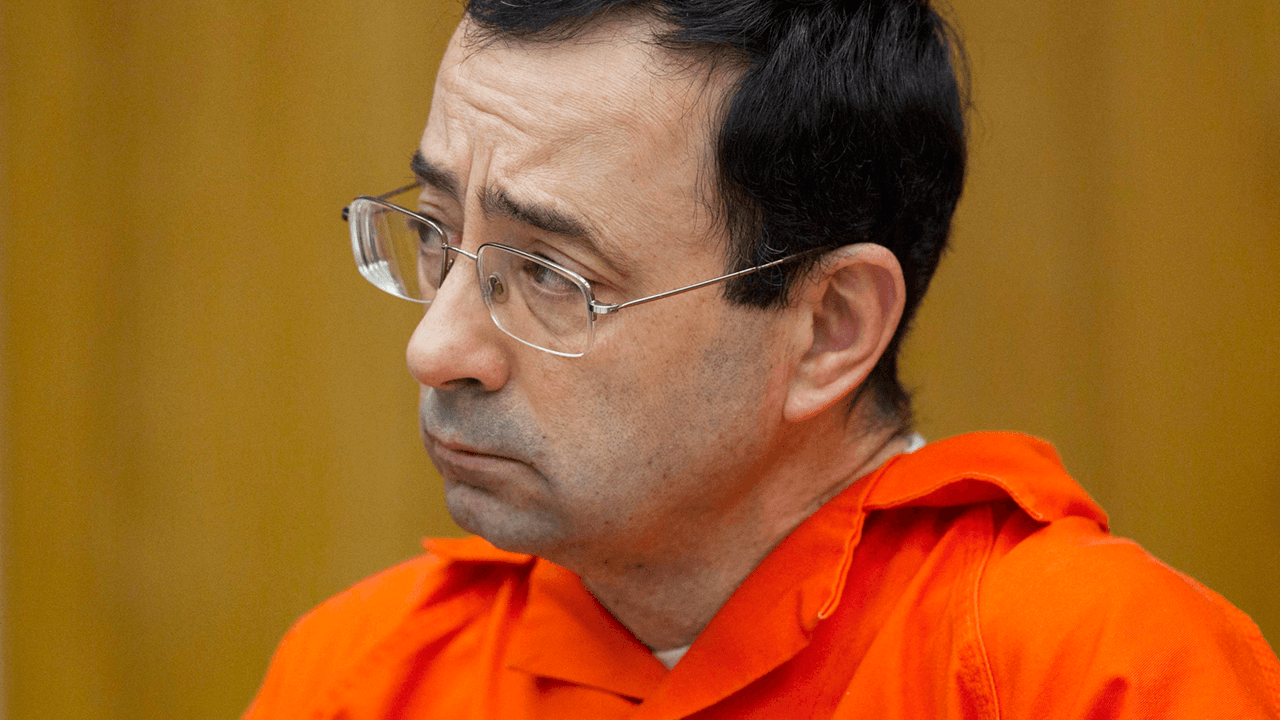 The FBI failed to respond quickly to accusations of sexual assault against disgraced USA Gymnastics physician Larry Nassar, allowing him to sexually abuse over a hundred more victims, according to a government watchdog. The agents responsible for investigating the Nassar case reportedly made false statements to cover up their mistakes, a new federal report has found.

The office of the Inspector General (OIG) at the U.S. Department of Justice (DOJ) has released a damning report alleging that the FBI covered up its negligence in pursuing allegations against former USA Gymnastics physician Larry Nassar after he had been accused of sexual abuse of girls on the team.

IG Report shows that the FBI allowed USA Gymnastics coach Larry Nassar get away with his child sex crimes.

FBI agents also made false statements to cover up their crimes.

The OIG reported that the FBI headquarters had drafted a white paper (relying on Indianapolis Field Office information) which was intended to summarize the FBI’s handling of the Nassar allegations, but left out information regarding the FBI’s failure to interview the victims in a timely manner.

Nassar worked as an Osteopathic Physician and Associate Professor at Michigan State University’s (MSU) Department of Family and Community Medicine, where he was employed as the USA Gymnastics National Medical Coordinator and a treating physician for gymnasts.

Penny told the FBI that three underage gymnasts had accused Nassar of sexual assault, and that they were available for interviews. Nassar retired from his USA gymnastics position in Sep. 2015 while still working at MSU, Twistars USA Gymnastics Club, and Holt High School.

“Over the next 6 weeks, the Indianapolis Field Office conducted limited follow-up, which involved conducting a telephonic interview on September 2 of one of the three athletes, reviewing the thumb drive provided by Penny, and discussing the allegations with the U.S. Attorney’s Office (USAO) in the Southern District of Indiana and the FBI’s Detroit Field Office,” the OIG reports.

“The Indianapolis office did not formally document any of its investigative activity, including its July meeting with USA Gymnastics and its September 2 telephonic interview of one of the victim gymnasts,” the report continued. “The office also did not formally open an investigation or assessment of the matter. The only 2015 Indianapolis Field Office documentation located by the OIG consisted of five pages of handwritten notes taken by two of the FBI attendees at the July 2015 meeting with USA Gymnastics, three pages of notes taken by the two agents at the September 2 interview of the one athlete, a handful of email exchanges between Penny and the FBI Indianapolis Field Office, and approximately 45 emails and text messages among agents and prosecutors.”

Although the selected venue for the case was Michigan, the Indianapolis Field Office failed to properly transfer the investigation, “despite informing USA Gymnastics on September 4 that it had transferred the matter to the FBI’s Detroit Field Office (of which the FBI’s Lansing Resident Agency is a part).“

Although the Los Angeles Field Office opened a federal sexual tourism investigation against Nassar and interviewed several of Nassar’s alleged victims, it did not contact state or local authorities, the OIG report states.

“In August 2016, the Michigan State University Police Department (MSUPD) received a separate complaint from a gymnast who stated that she was sexually assaulted by Nassar when she was 16 years old,” the OIG states. “Two weeks later, The Indianapolis Star ran a news story describing sexual assault allegations against Nassar by former gymnasts. The MSUPD then received similar sexual abuse complaints against Nassar from dozens of additional young females, and, on September 20, 2016, the MSUPD executed a search warrant at Nassar’s residence and discovered child pornography.”

In February 2018, at Nassar’s sentencing where victims were allowed to speak, Randall Margraves, a father of three daughters who were allegedly sexually assaulted by Nassar, stood facing Nassar in the Michigan courtroom. Margraves, whose daughters Lauren and Madison Rae had just finished speaking, calmly asked the judge if he could have five minutes alone with the “demon” in a locked room. When the judge refused, saying, “You know I can’t do that,” Margraves lunged himself toward Nassar, prompting security officers to restrain him as Margraves cried out, “Let me at that son-of-a-b****!”

Assistant Attorney General Angela Povilaitis, the lead prosecutor, stated, “You cannot behave like that. No one can behave like this. I want to make sure it’s crystal clear.” 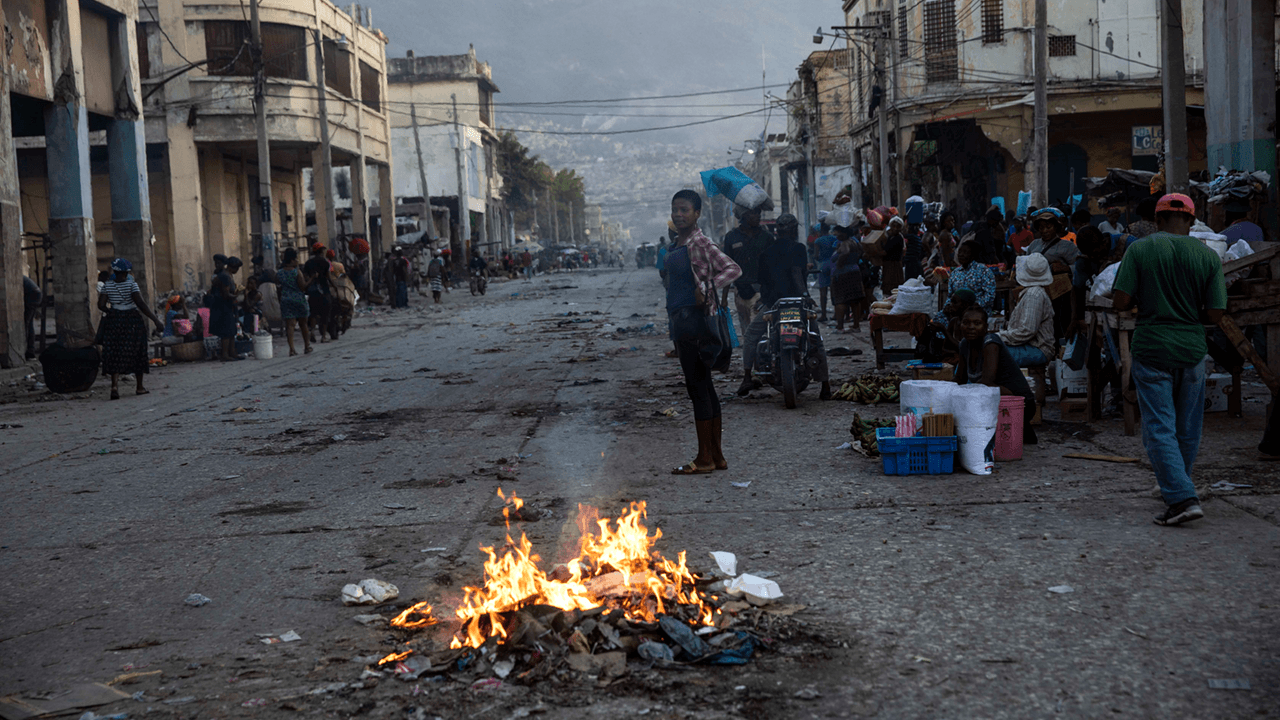