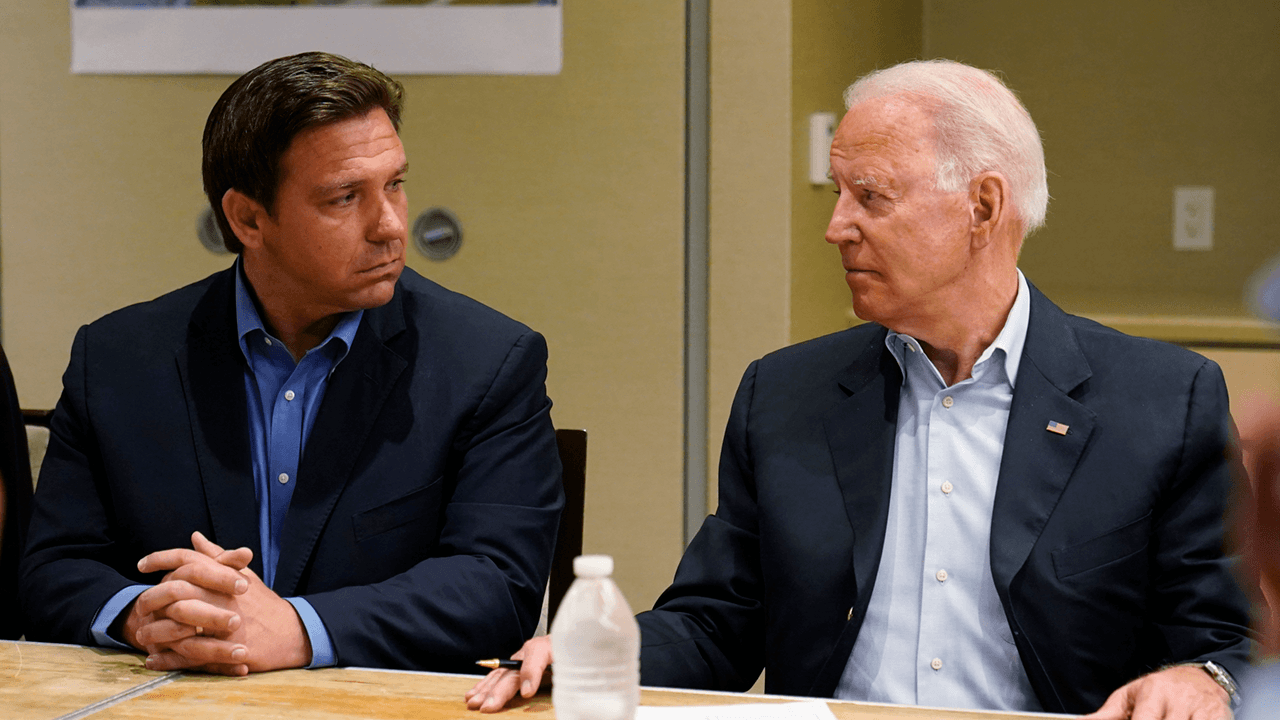 FCC Commissioner Brendan Carr praised Florida Governor Ron DeSantis in a statement on Wednesday, after the governor demanded that President Joe Biden respond to the internet crackdown in Cuba. DeSantis requested that Cuban citizens should be provided with internet access after the communist dictatorship of the island nation cut off access, following last weekend’s pro-freedom demonstrations.

“Governor DeSantis’s call for the Biden Administration to provide the necessary support for American businesses to deliver Internet service to the Cuban people is exactly right,” Carr said in a statement. “While Cuba’s communist regime is blocking Internet access in an effort to hide their brutal crackdown on freedom, American enterprises have the technical capability to beam connectivity to the Cuban people and help power their real and ongoing struggle for life and liberty. With the backing and authorization of the federal government, these private sector innovators can get to work immediately.”

Governor DeSantis’s call for President Biden to provide the necessary support for American enterprises to deliver Internet service to the Cuban people is exactly right.

We have the technical capability to do this & doing so would show strong support for their fight for freedom: https://t.co/lLzms6btlq pic.twitter.com/Fe6X51H3ZY

Carr said that the U.S. must immediately “expand our efforts” to help the Cuban people, even as the Biden administration signals the complete opposite, with Department of Homeland Security Secretary Alejandro Mayorkas saying that Cubans seeking refuge in the U.S. will be denied entry.

“Internet shutdowns are increasingly becoming a tool of tyranny for authoritarian regimes across the globe. America must stand against this anti-democratic tactic and move with haste to provide Internet freedom to the Cuban people,” Carr added. “Opposition from Havana — a regime that actively works to block Radio Television Marti’s signals — is expected. We must not be deterred. We should do everything in our power to ensure that the Cuban people have the power of connectivity and the ability to share their fight for freedom with the world.”

Carr’s comments come after Gov. DeSantis pushed for Biden and his administration to set into action plans to “immediately” help the Cuban people by providing them with internet access, so the world can see what is going on.

“I write to urge you to assist in providing Internet access to the people of Cuba standing up against communist oppression and demanding a voice after decades of suffering under the yoke of a cruel dictatorship,” DeSantis wrote in his letter to Biden.

“As you know, the Cuban people are taking to the streets to protest the Communist regime, and the Cuban government has responded with violence. At first, the world could see the images and videos of this mass movement, but now the tyrannical regime of President Miguel Díaz-Canel has shut off access to the Internet. The Cuban people have lost their ability to communicate with one another, and many Floridians born in Cuba have no information on the safety of their loved ones. Equally as important, the world has also lost the ability to see what is happening on the ground as the Cuban people rise in support of freedom.”