Federal employees resort to ATIPs to access their department's own documents

PSAC, one of the largest federal public sector unions, submitted to the Parliamentary ethics committee that documents should be made public as a matter of course. 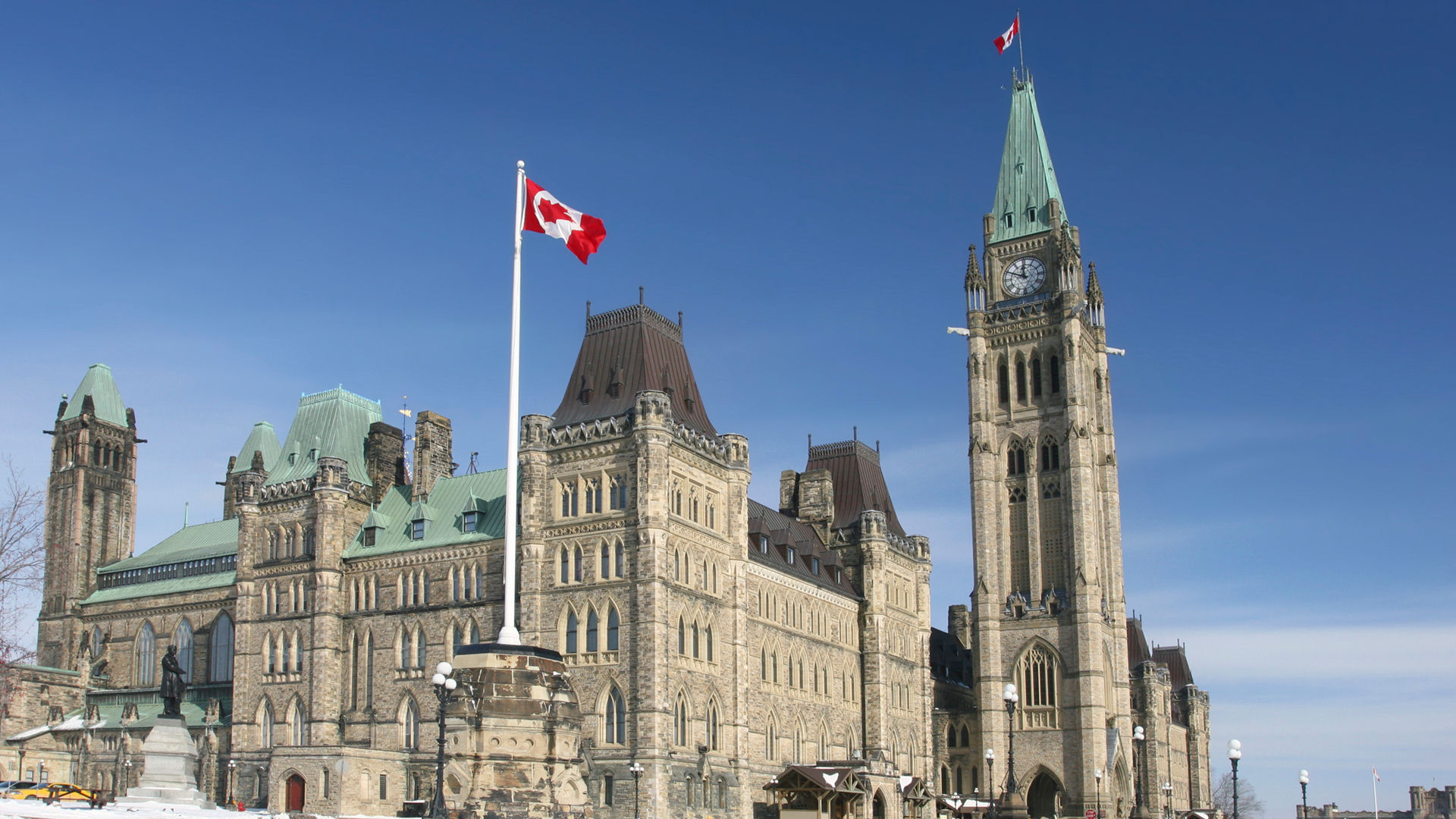 As first reported in Blacklock's Reporter Friday morning, federal bureaucrats and civil servants have resorted to filing access to information requests to get internal ministerial and agency documents.

Feds are so secretive the government's own employees have to file #cdnfoi requests to retrieve records, says @PsacNat petition to Parliament. https://t.co/No5HRubzrJ #cdnpoli #ATI pic.twitter.com/Zab40dUfho

The Public Sector Alliance of Canada wrote that a lack of timely access to internal documents can hinder collective bargaining processes.

“The Access To Information process has become a key method for the union to receive information central to its labour relations, representations and negotiations responsibilities,” “We are concerned over the employer’s reliance on the Act as a means to avoid its legal obligations to produce documents relevant to bargaining and grievance processes in particular.”

In 2015, Prime Minister Trudeau campaigned on an open and honest approach to government.

Justin Trudeau kicked off his 2015 election campaign bragging about how open and transparent he was.
In fact, he boasted "Unlike the other guys, I tend to take a lot of questions.” (1/11) pic.twitter.com/DZwA86j7KP

That transparent approach has not materialized. Rebel News and Blacklock's Reporter are both routinely hit with months and even years-long delays to access documents through the federal ATI system.

Before the government broke for Christmas Friday afternoon, the Treasury Board announced new changes to the ATIP system, requiring another ID check from filers, potentially adding to the already lengthy access to information process.

To support Rebel News' accountability journalism, please consider making a donation to the research and filing fund at www.RebelInvestigates.com